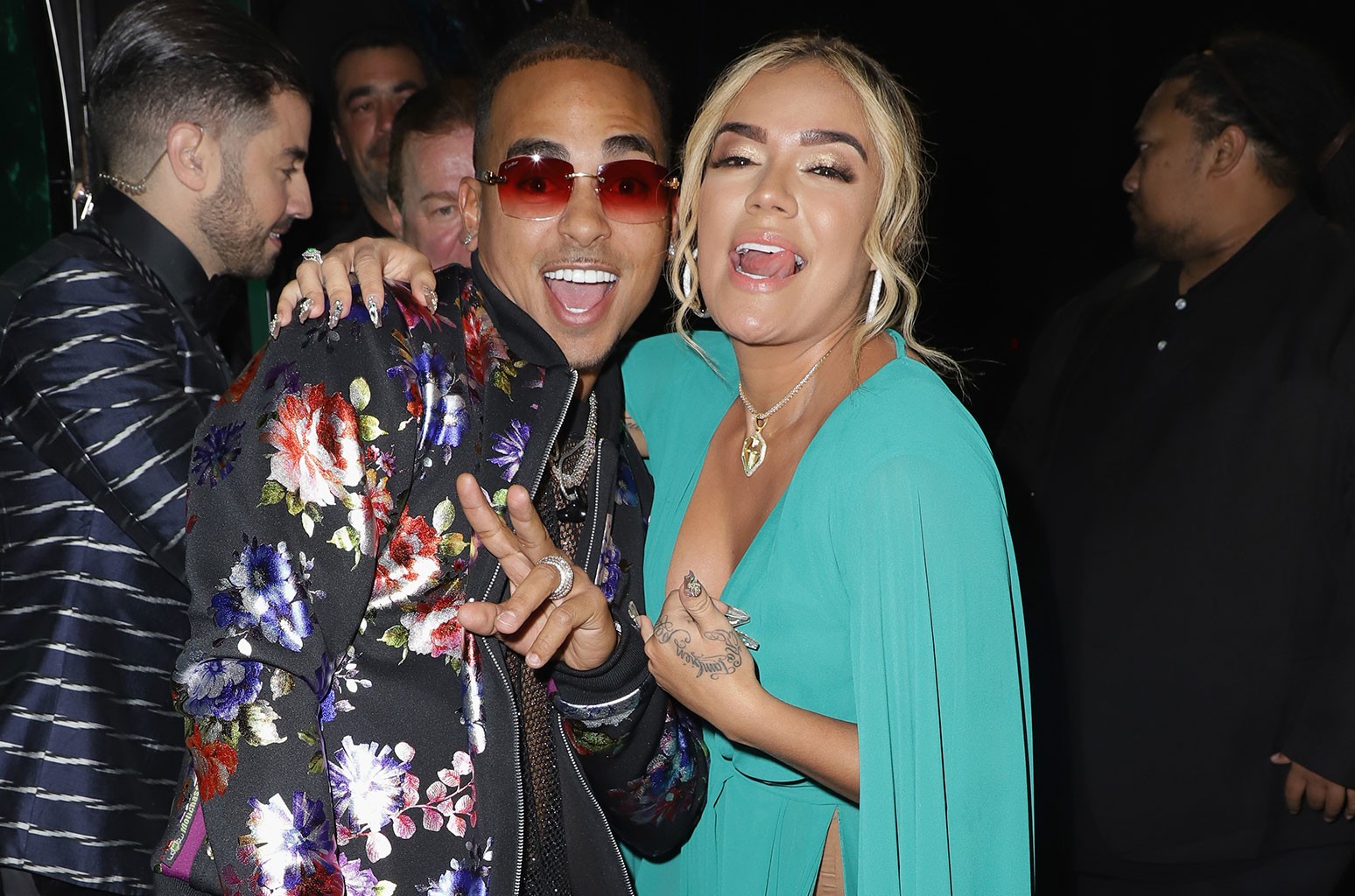 The 2021 Billboard Latin Music Awards are just around the corner, where Bad Bunny takes the lead as a 22-time finalist in 13 categories. He’s followed by Maluma with 11 nods, J Balvin with nine nods, and Karol G, Anuel AA and Black Eyed Peas with eight each.

Considered the longest-running awards show in Latin music, the Billboard Latin Music Awards is the only awards show to honor the most popular albums, songs and performers in Latin music as determined by the sales, streaming radio airplay and social data that informs Billboard’s weekly charts during a one-year period.