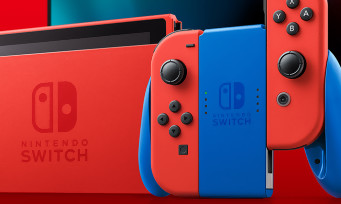 A few minutes ago, Nintendo surprised its world (so to say eh) by announcing the arrival of Super Mario 3D World + Bowser’s Fury, porting to Nintendo Switch of its platform game which was released for Wii U in 2013. We know this, given that the Wii U was considered an industrial accident (13 million consoles sold in 5 years), the Japanese publisher has decided to reprogram all of the games that came out on this console on Nintendo Switch, a machine of insolent success. Super Mario 3D World + Bowser’s Fury is therefore a classic port, to which it was administered novelties like a multiplayer component. But in order to give a presence to the height of this announcement, Nintendo also announced the arrival of a new Nintendo Switch collector, which will be happy to pay tribute to the color code of Mario. It is therefore a red and blue console that will be released at the same time as the game on February 12, knowing that in the bundle at $ 299.99 will also be delivered with the Mario color sleeve too. This is royal! 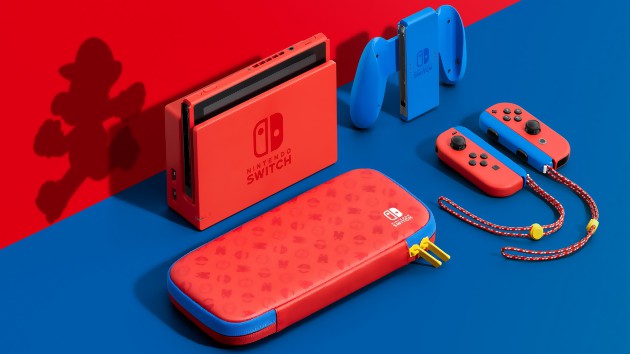 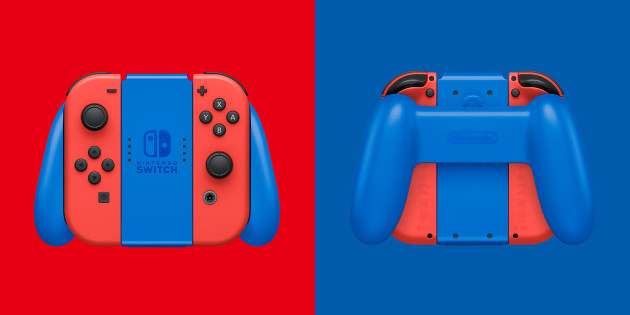 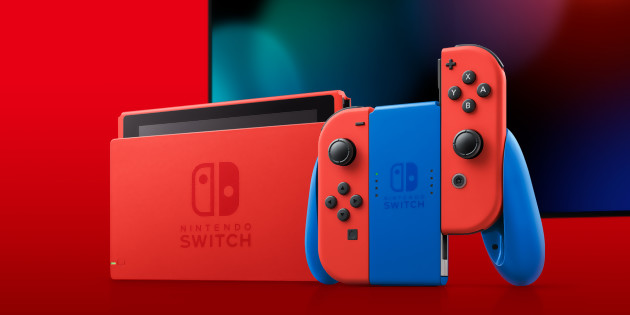 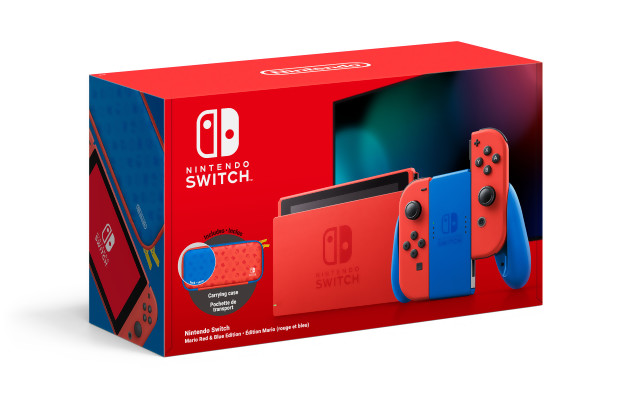 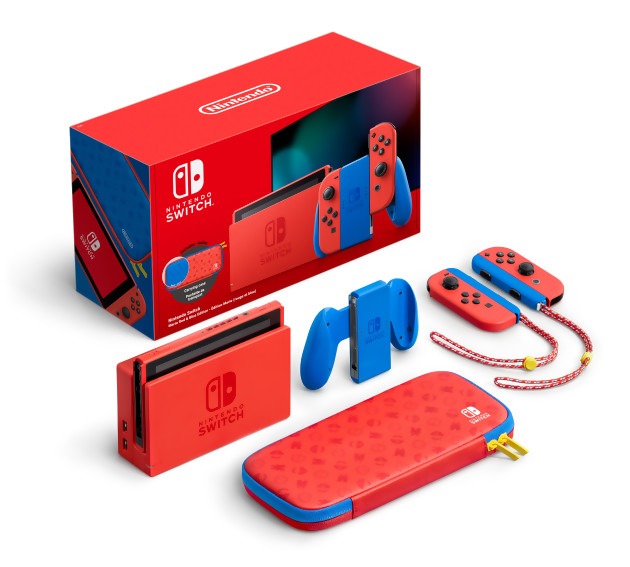 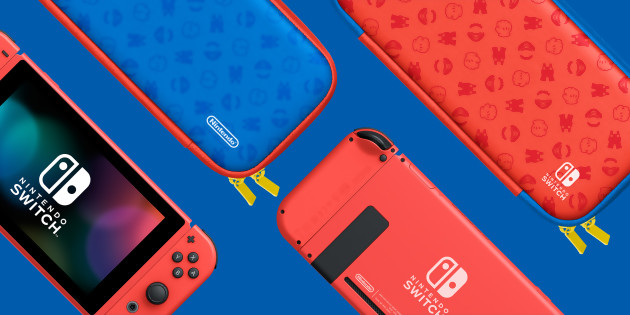