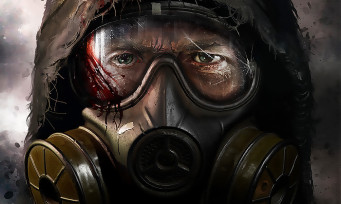 Long awaited, STALKER 2 is now a reality. More and more media are being broadcast promising a dismal and technically flawless adventure: in other words, the next game of GSC Game World looks really promising. So much for Sony players to hope for a PS5 version, the title being announced only on PC and Xbox consoles. The GamingBolt site had the opportunity to ask the studio the question during an interview and its answer is unequivocal :

We have no plan on this at the moment. We have negotiated with Microsoft and have seen a lot of good opportunities for the franchise, especially when it comes to Game Pass. We are focusing on the Xbox Series X / S version.

A priori, therefore, STALKER 2 is not planned “immediately” on PS5. This does not exclude a possibility, even a small one, of seeing it land in the more or less distant future, but we should not expect anything certain on this platform. Take it for granted.