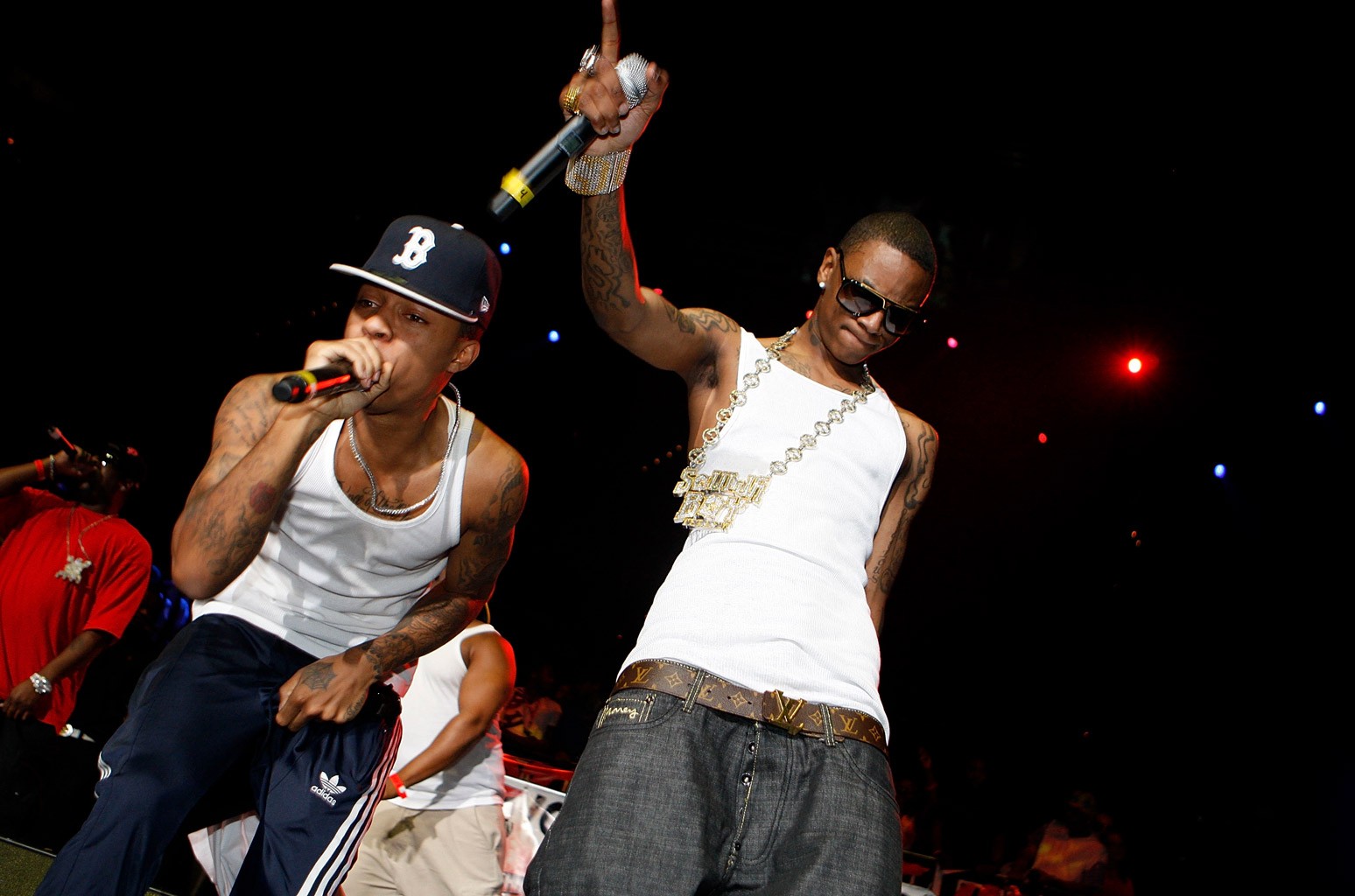 Soulja Boy engaged in his latest round of light trolling on Monday morning (June 21) in advance of his upcoming Verzuz battle with old pal Bow Wow on Saturday (June 26). The pair have been trading jabs for the past few weeks to hype the latest face-off in the popular catalog battle series, but Soulja kicked things up a notch by reviving the Bow Wow Challenge from 2018.

In case you forgot, that was the one that was kicked off a year earlier when Bow Wow posted a photo of himself on a private jet with the caption, “traveling to NY today,” suggesting he was on a swanky jet only to have a Twitter user call him out by noting she was on the same commercial flight as the “Shortie Like Mine” rapper.

Soulja didn’t caption the post, but fans could not get enough of the jab, with one writing, “SOULJA AT IT EARLY THIS MORNING.”

It was perhaps fair turnabout after Bow Wow asked fans to send him queries for a Twitter Q&A earlier this month, which prompted Soulja Boy to ask, “How y0u get so lame?” As you might imagine, Bow Wow didn’t take it lying down, hitting back with a swipe at Soulja Boy’s thinning pate. “I dunno i should ask you! Have you seen your hairline lately?” he wrote.

The jet joke seemed to have really set Bow Wow off, though, as the funny affronts just poured out of him on Monday morning, with Bow Wow tweeting, “Soulja just stop like literally stop…. The diff w/ me and you is.. YOU HAVE TO PUT OUT MUSIC. I don’t. Ill be in the box office this weekend while you sit at home in your living room yelling on live at no one,” a seeming reference to his role in the F9: The Fast Saga movie.

Check out the jet post and some of the other recent back-and-forth below.