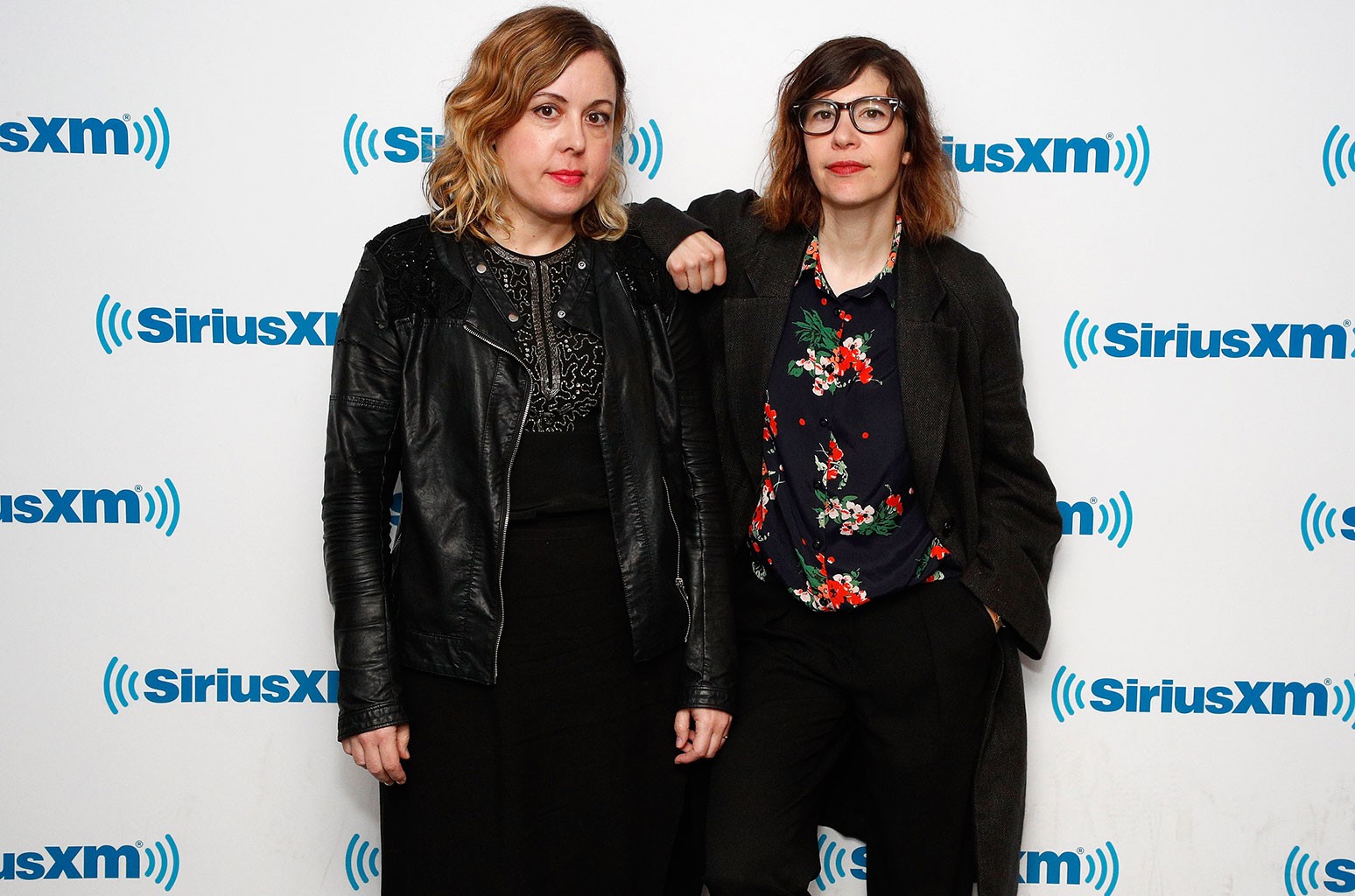 Just days before the release of their 10th full-length studio album, Path of Wellness, duo Sleater-Kinney dropped the brooding new single, “Method” on Wednesday (June 9) via a Lance Bangs-directed lyric video that highlights the track’s vital message about trying a little tenderness in difficult times.

“Could you be a little nicer to me/ Could you try a little kindness, maybe/ Could you be a little nicer to me/ Come on, come on,” co-singer/guitarist Carrie Brownstein sings on the chorus of the song that is the third pre-release single from the album, following on the heels of “High in the Grass” and “Worthy of You.” In a tweet, the band described “Method” as a “scrappy plea for tenderness, and making room for vulnerability in times that require toughness and armor.”

Path of Wellness if the band’s first full record without former drummer Janet Weiss, who left the group in 2019 after 23 years behind the kit. They will also support the effort with a variety show livestream on Amazon Music’s Twitch channel at 9 p.m. ET on Thursday (June 10) that will be hosted by Charles Hewett and feature “interviews, live performances and a fortune teller weighing in on our future prospects,” as well as guest appearances from the National’s Matt Berninger, Nick Offerman and Megan Mullally and other guest stars.

SK will hit the road to support the album on a U.S. tour that is slated to kick off on Aug. 5 with a show at the First Interstate Center For the Arts in Spokane, Washington.

Watch the “Method” lyric video below.