Red Dead Redemption 2: we met the authors of the song “The Housebuilding” (Exclusive) 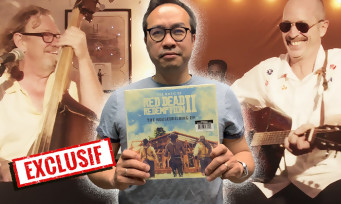 This October, it will be 3 years since Red Dead Redemption 2 was released on PS4 and Xbox One. Remarkable on many points (21/20, never forget), the title of Rockstar Games has been rewarded many times for its soundtrack. It must be said that the music, whether soundtrack or songs written by artists, are outstanding in more than one way. Among the songs that remain in my mind, there is the song “The Housebuilding” which accompanies the key moment when John Marston built his ranch, several years before his murder in front of one of his barns. This track, which has currently 9.3 million views on YouTube, is the work of two artists: David R. Ferguson and Matt Sweeney. The former is known to have worked on Johnny Cash’s posthumous album as a sound engineer, while Matt Sweeney rose to prominence as Billy Corgan’s guitarist for his 2nd band, Zwan.

For the release on February 12 of the EP “The Housebuilding”, available in vinyl format, we have the opportunity to meet David R. Ferguson and Matt Sweeney for an exclusive interview which took place on March 11 in video. conference. The opportunity to ask them a whole bunch of questions, in particular to know how and why Rockstar Games called upon two, what was the process of creation of this music so iconic today. The recording was therefore done at home, David Ferguson was in Nashville and Matt Sweeney in New York. 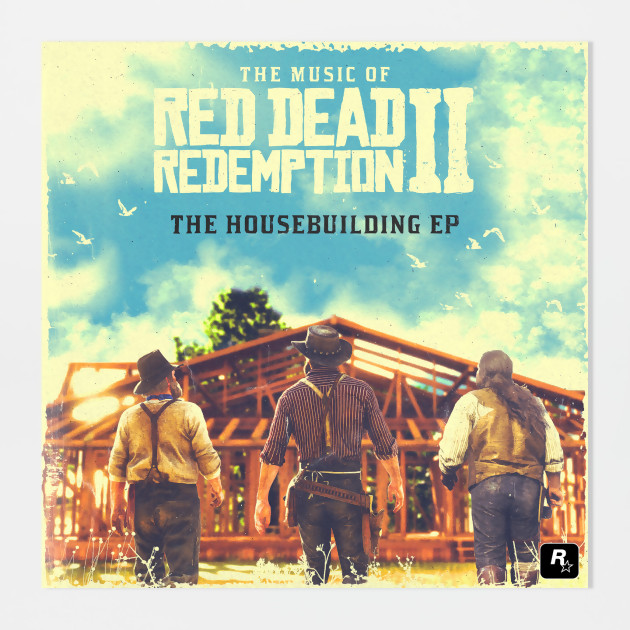