Planet Zoo: a new DLC for those who take to Southeast Asia 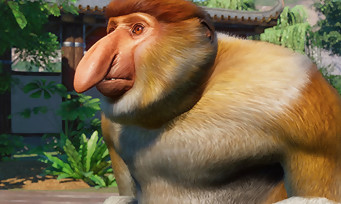 The developers of Planet Zoo continue to enrich the content of their game by announcing the arrival of a new DLC pack, which will take us to the side of Southeast Asia. The opportunity to discover typical animals of this region such as the Nebulous Panther, the Malay Bear, the Nasique, the Binturong, the Malaysian Tapir, the Dhole Ussuri, the Babiroussa of the Celebes or even the giant Phyllie. If it will cost the sum of € 9.99 for this pack, know that it will be deployed at the same time as a free update that will allow the integration of several zoo entrances, video display panels, new rewards for scenarios, the ability to customize water color and volume, and save franchise zoos as sandboxes. There’s also a timed storyline called Bernie’s First Steps in which players turn an early version of Goodwin House into a thriving rural park. Come on, make way for the presentation trailer. 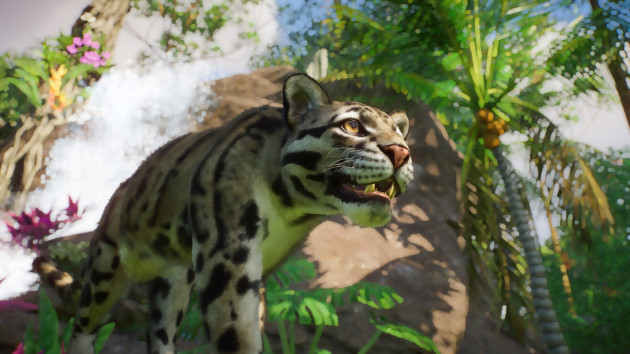 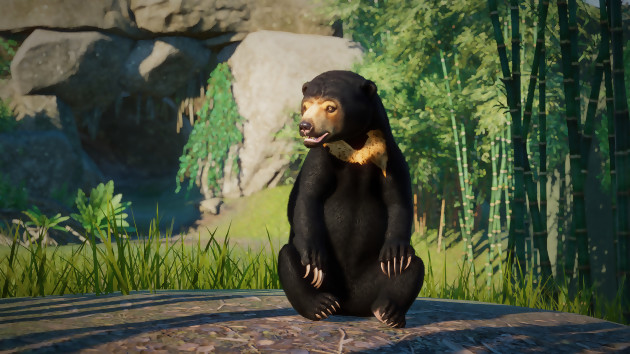 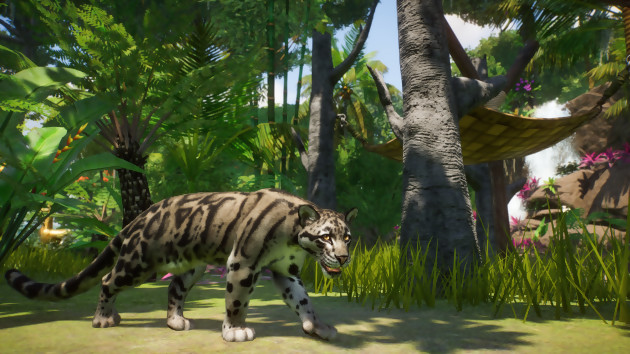 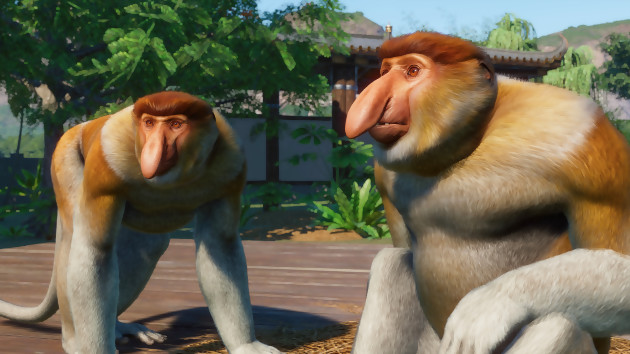