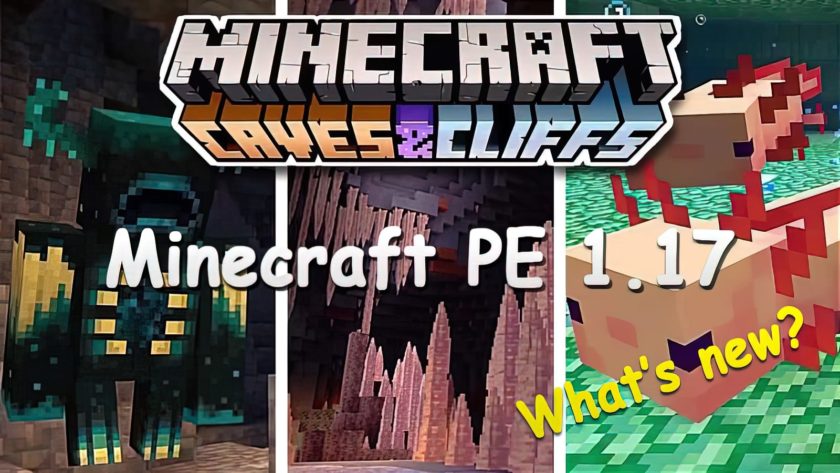 Download Minecraft PE 1.17.0, 1.17.0, and 1.17.1 Caves & Cliffs for free for devices running on the Android operating system, what awaits you: Mountain Goats and Warden mobs, the block of Powder Snow, caves, and much more!

This update is aimed at improving the visual aspects of the game, namely such locations as caves, adding new mobs and new functional resources. Also, the development team of the Mojang studio finalized the mountains, making them an order of magnitude higher and more picturesque.

Players became aware of all the key additions of the upcoming update back in 2020 during Minecraft Live 2020, but so far the developers of Mojang continue to add new features and functions to the world of Minecraft. Also, here you can find the current list of innovations on the mcpecube website.

The Mojang developers have diversified the underworld and improved the generation of rocky plains, namely mountains. If you like to explore the fascinating world of Minecraft Pocket Edition then we recommend that you go to explore and discover overgrown with unique trees and stalactite caves.

New types of plants grow inside the new caves: Glowing berries emitting light, Dripleaf Plant, on which you can walk safely but you cannot stand on them for more than 4 seconds, otherwise you will fail, Azalea Leaves – miniature trees and blooming spores that emit small particles into the air. 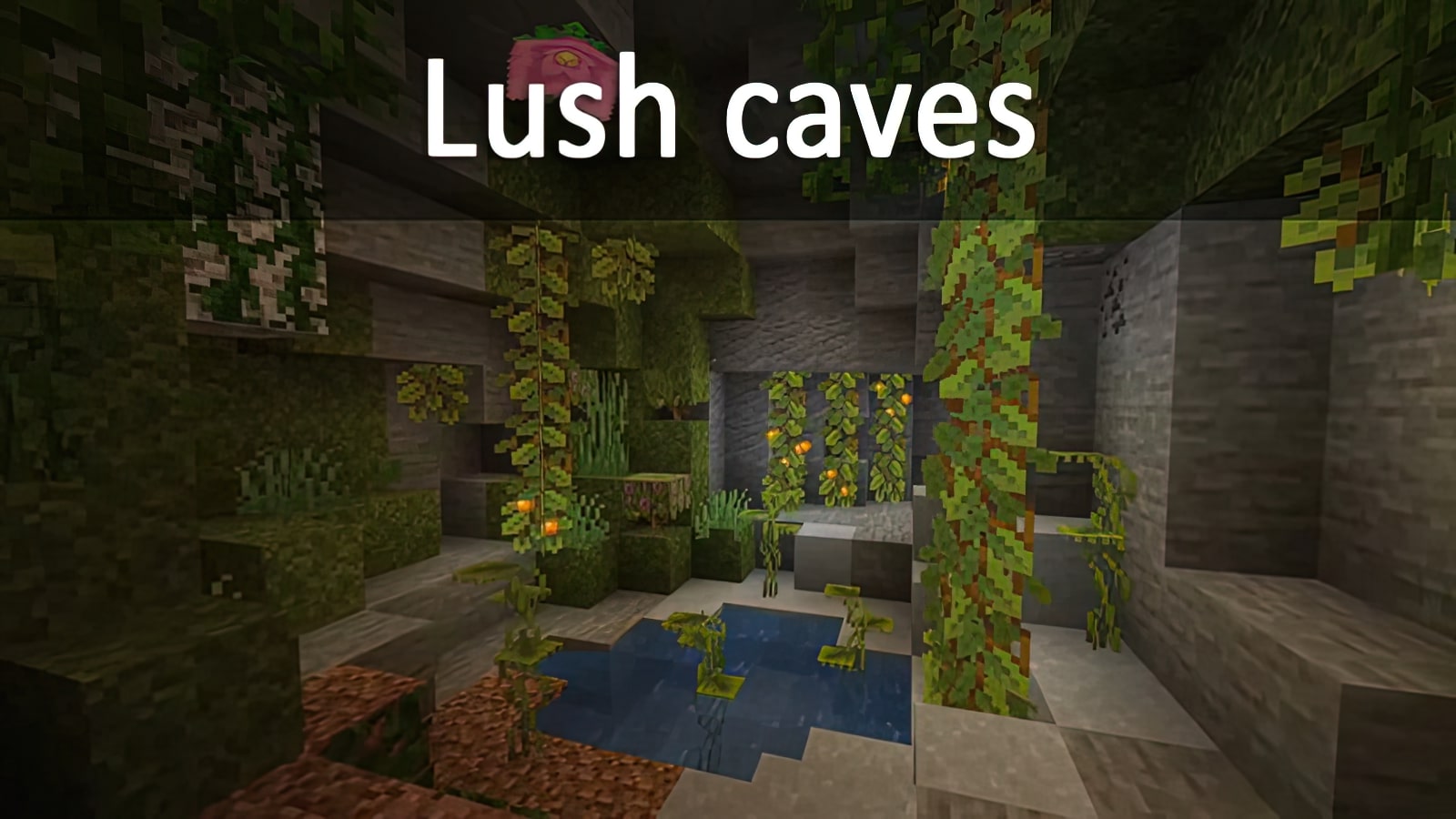 This type of caves is distinguished by the presence of unique resources and unusual landscapes: 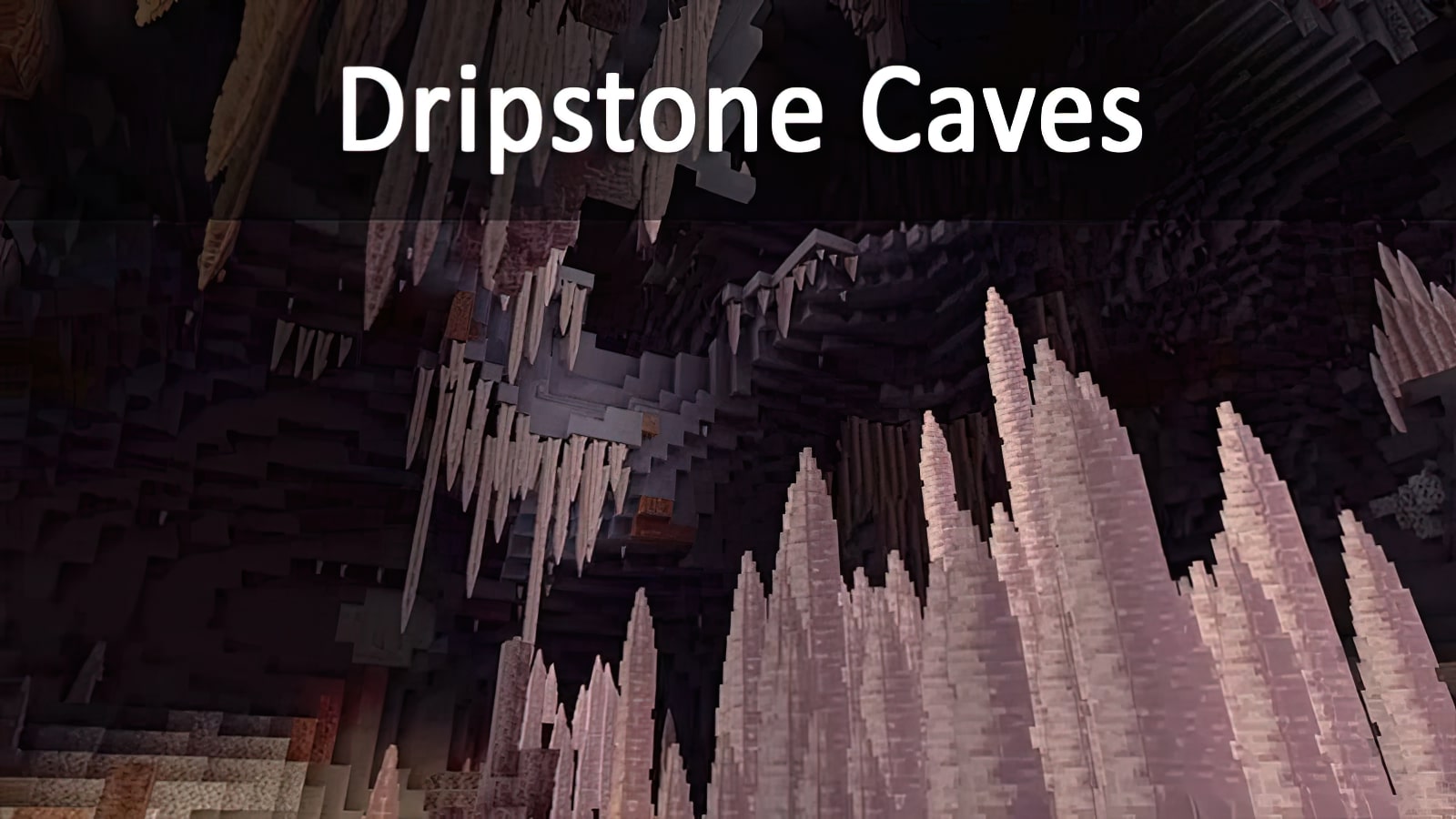 As conceived by the developers of Mojang, these structures will be generated in the underworld. And the crystals growing there are needed to create a Spyglass. 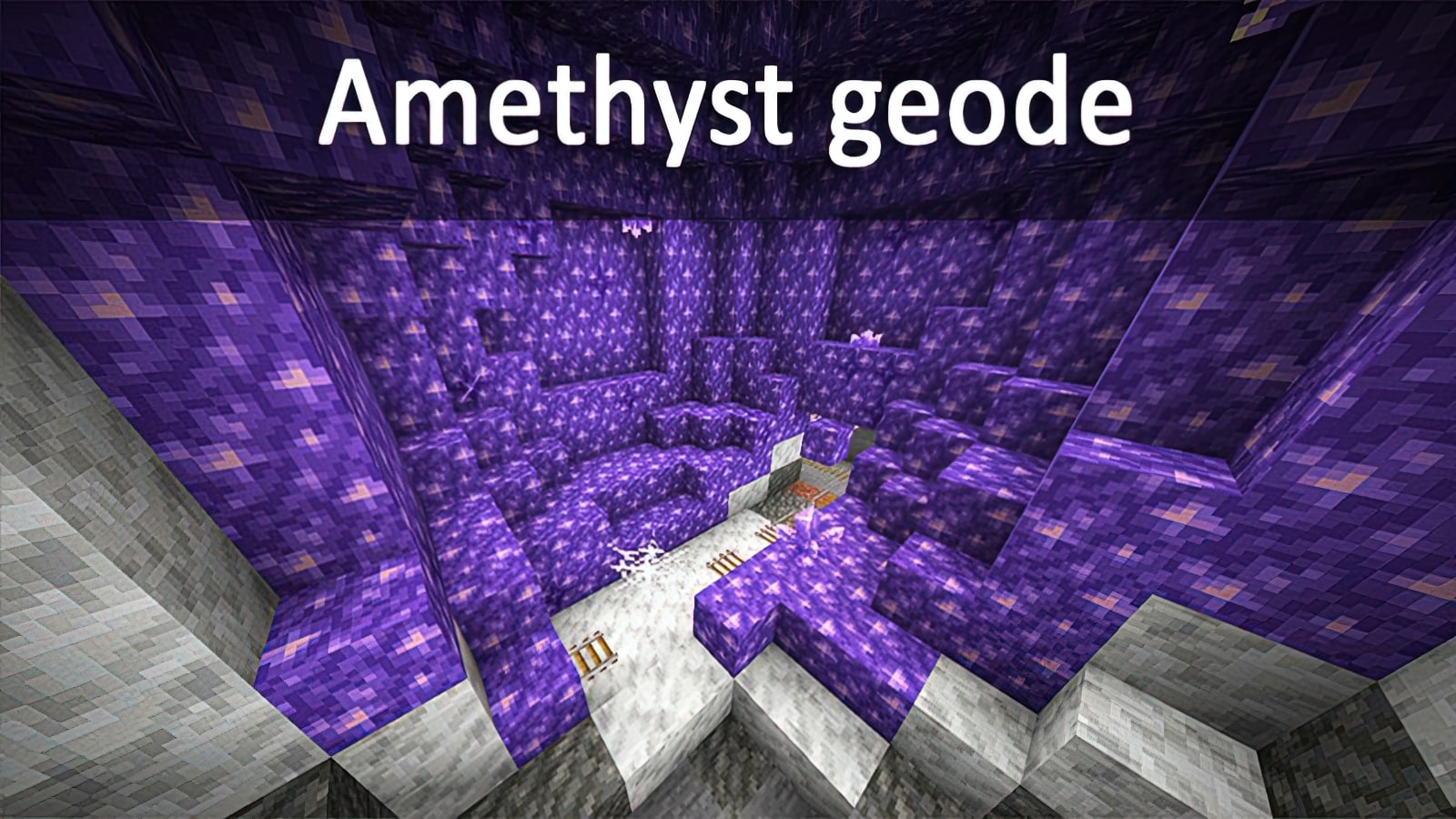 The release of Minecraft Pocket Edition did not go without adding new mobs. All of them are quite unusual, you will definitely want to interact and explore them.

It looks like a normal octopus, but it emits light from inside its body. These creatures are found in abandoned deep-sea caves and the depths of the sea, bringing players both benefit and danger. 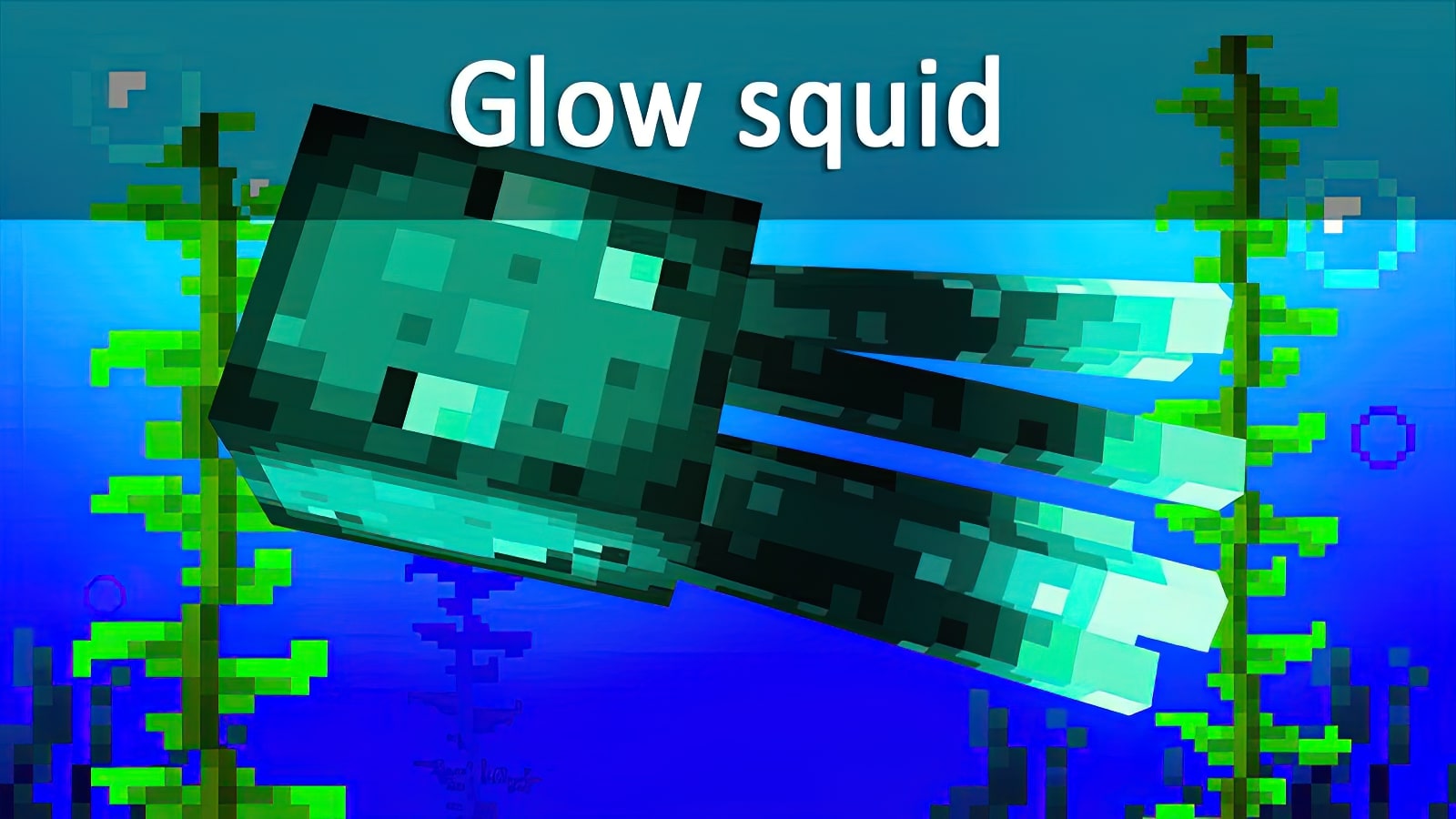 Outwardly, this creature has a very similar appearance to the mythical minotaur – horns grow on its head. It is characterized by increased strength and is a danger to players. We draw your attention to the fact that he has no eyes, but he can find you only by hearing from the vibration that you will create. 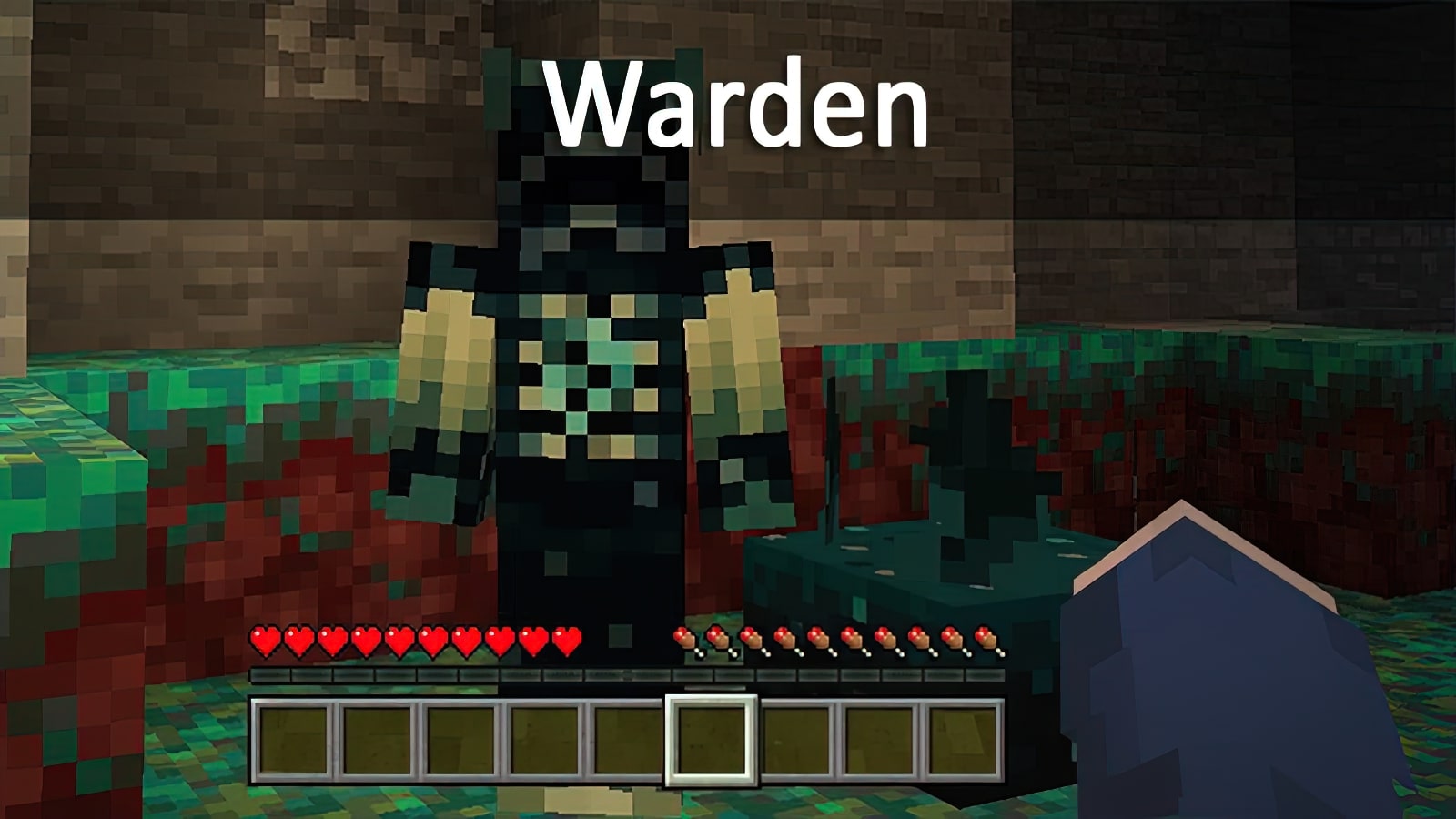 This is another new creature that will be added to the Minecraft world. They are neutral towards the player and represent a harmless small amphibian. They live in water caves. They can be caught and used as food by players, and they can also be tamed. New mobs can only be aggressive towards other mobs by attacking other fish, Guardian, Elder Guardian, or Drowned. 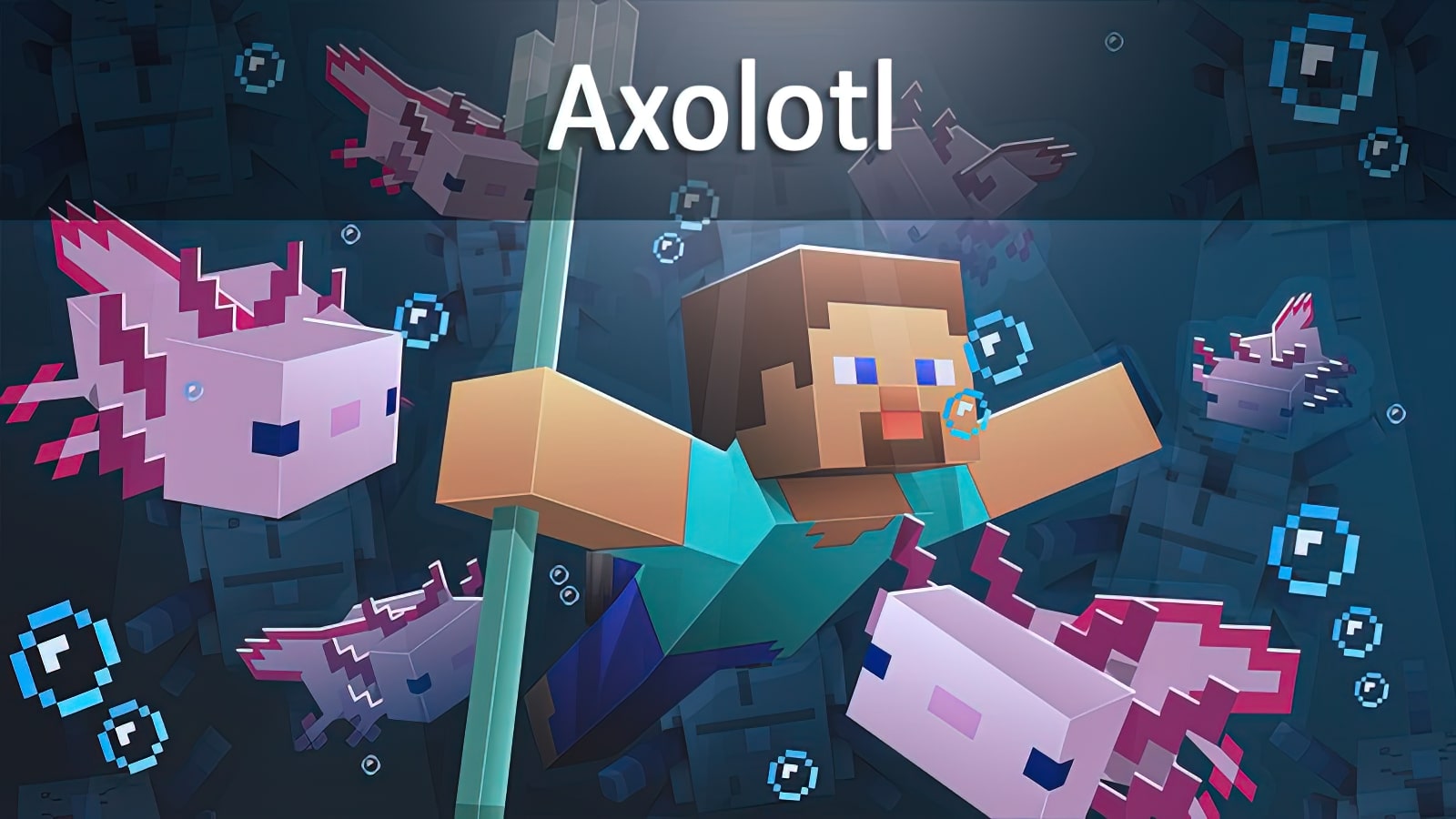 Lives in the mountains, jump high, overcoming difficult obstacles. The goat butts, it can push away the stranger who entered its territory. 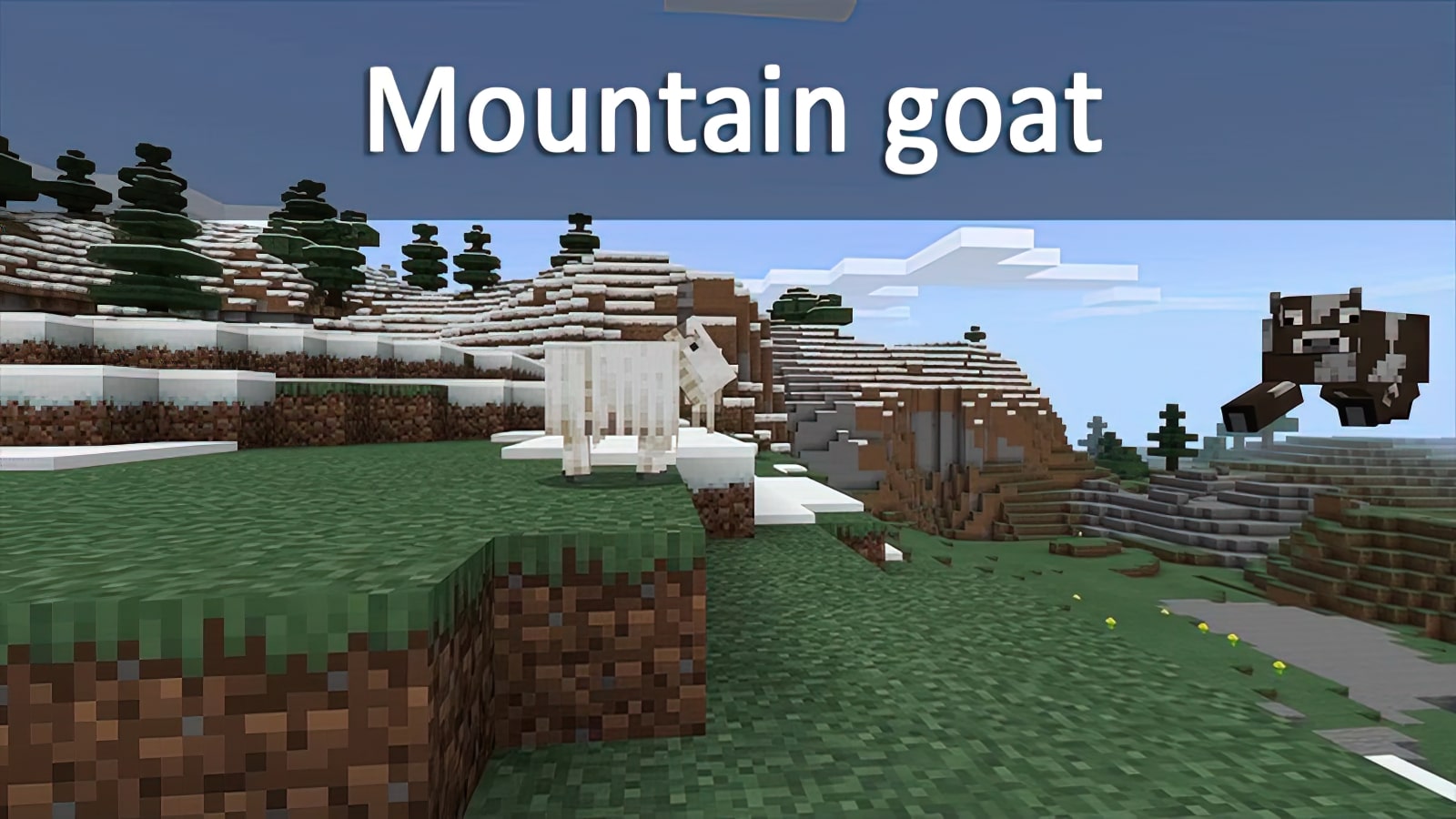 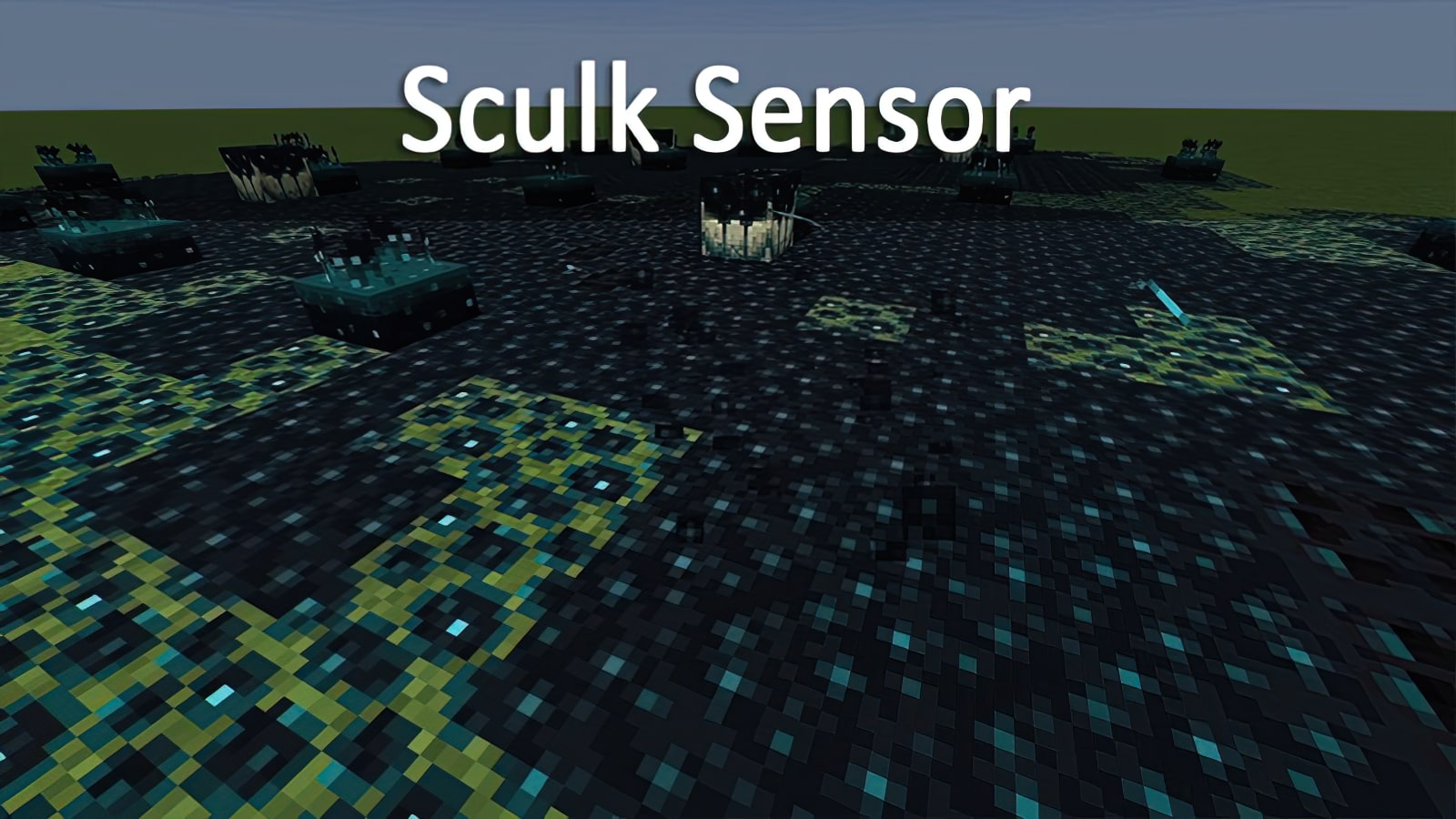 The problem for most players in previous versions of Minecraft PE was the lack of space to collect the necessary resources. The Mojang developers took this issue into account and added bags. 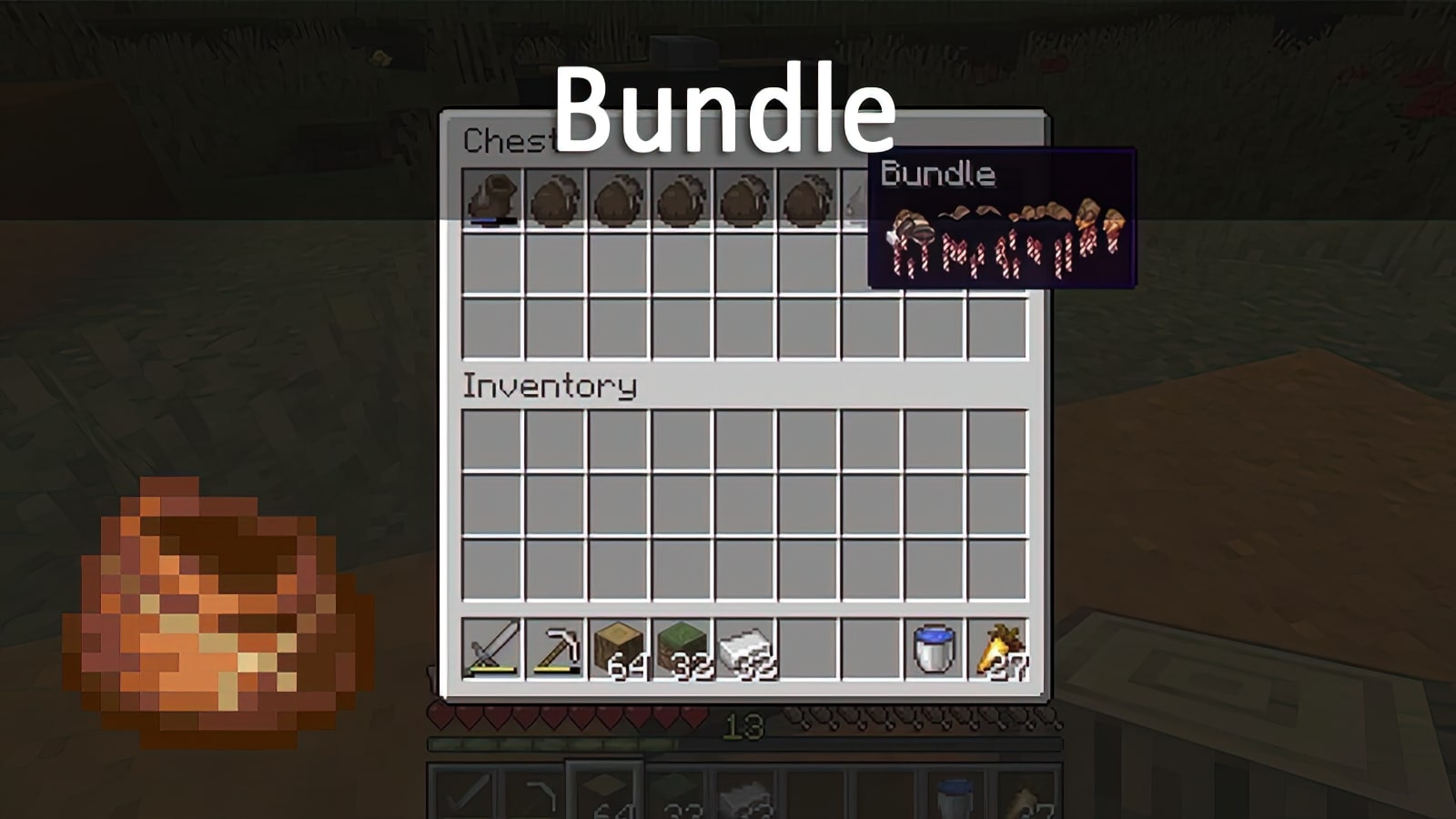