Mick McGinty, the famous illustrator of the western covers of Street Fighter 2 is dead 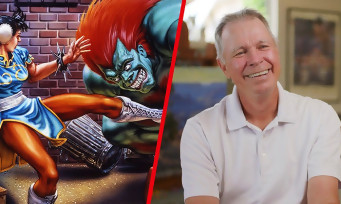 His name probably doesn’t ring a bell, but his illustrations have been around the world: Mick McGinty died on September 18, 2021 from cancer at the age of 69. It was his son, Tobey McGinty, who made it known in a long message in which he paid tribute to him. Mick McGinty was known, among other things, to have been the illustrator of the western covers of Street Fighter 2, Kid Chameleon, Streets of Rage 2, Streets of Rage 3, Shining Force, National Lampoon’s Chess Maniac 5 Billion and 1, Leisure Suit Larry 6, Traysia and many more. It is also difficult not to have come across one of his works as they represent the 80s / 90s for any normally constituted gamer. Of course, video games were not his main source of income, it was even by chance that he was contacted in the early 90s to make the cover. West of Street Fighter II. According to Capcom’s US department, Japanese illustration risked not appealing to American and European audiences. 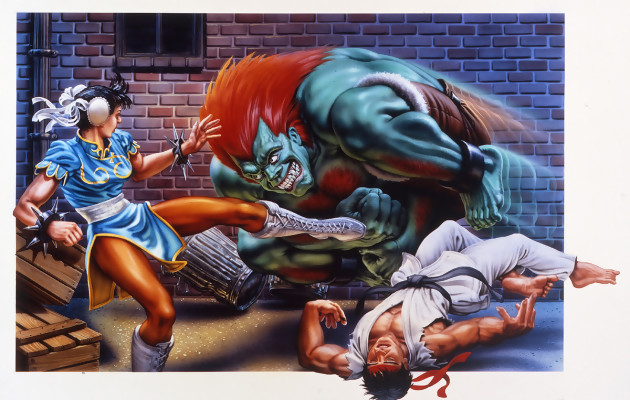 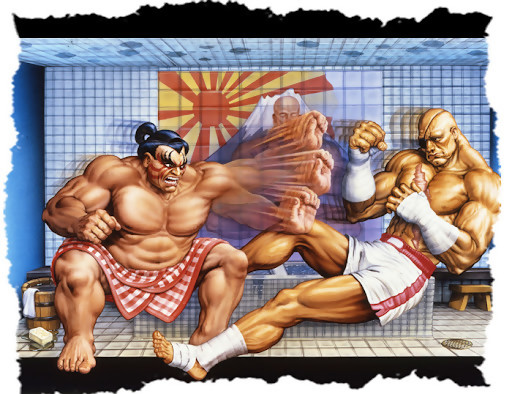 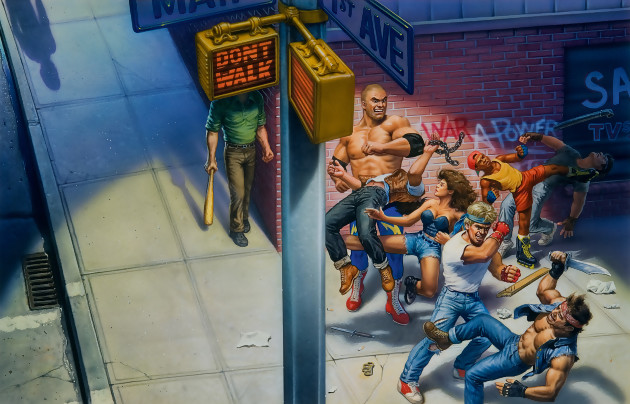 I wasn’t really a hyperrealistic painter, but I was able to do outrageous realism. I could bring an American point of view to these characters and their movements, said Mick McGinty, who specialized in the covers of Zoo Tycoon in the 2000s. His son explains that his father Mick McGinty was a perfectionist and that he had a peculiar pencil stroke, which is true, since it was quite easily recognizable. It was also in the cinema that he illustrated himself best, he who produced posters like that of Curse of the Pink Panther. 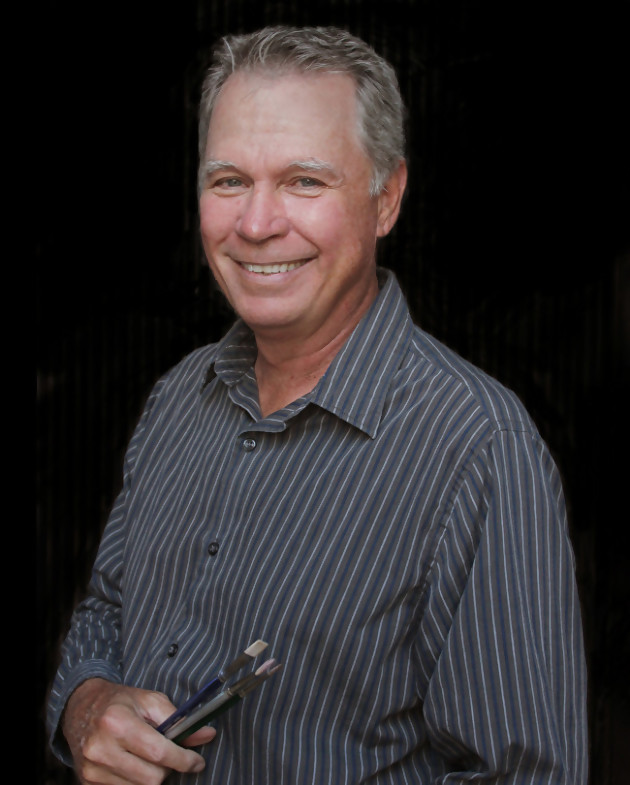 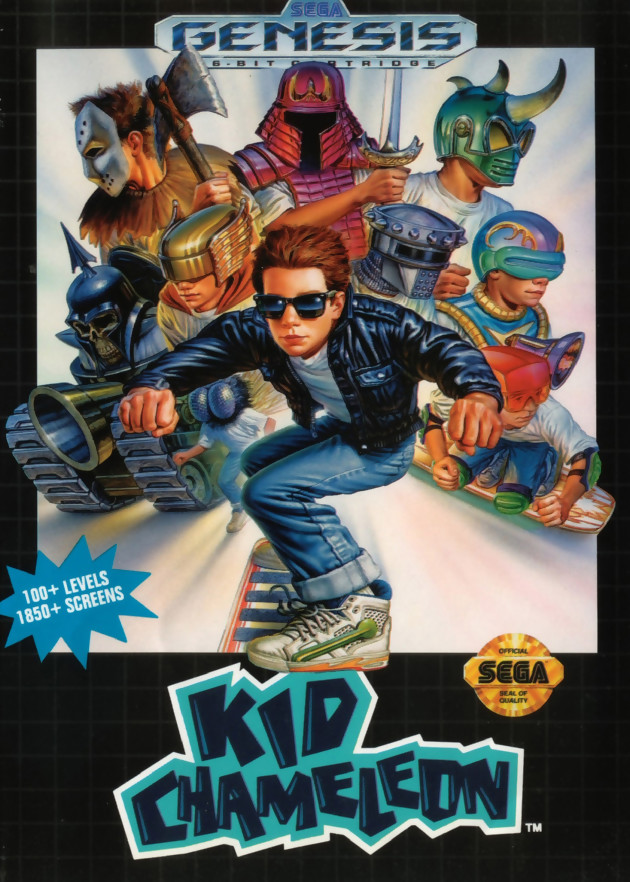 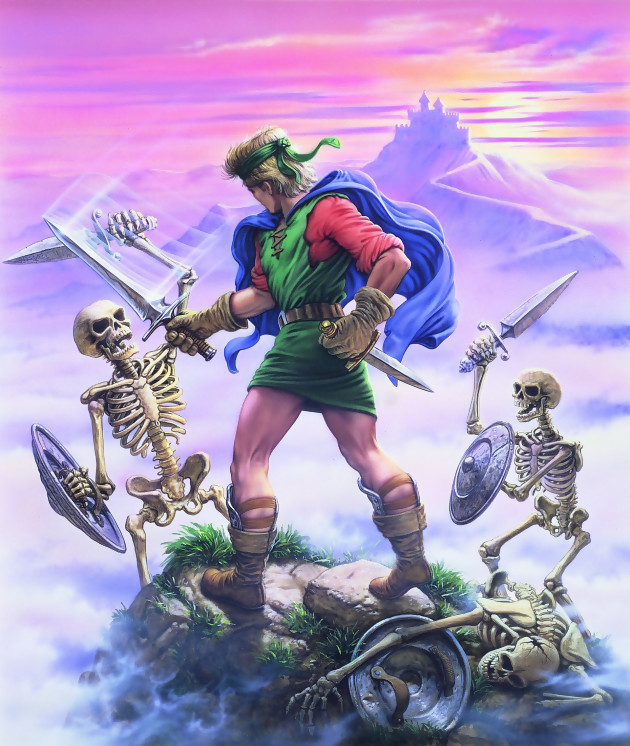 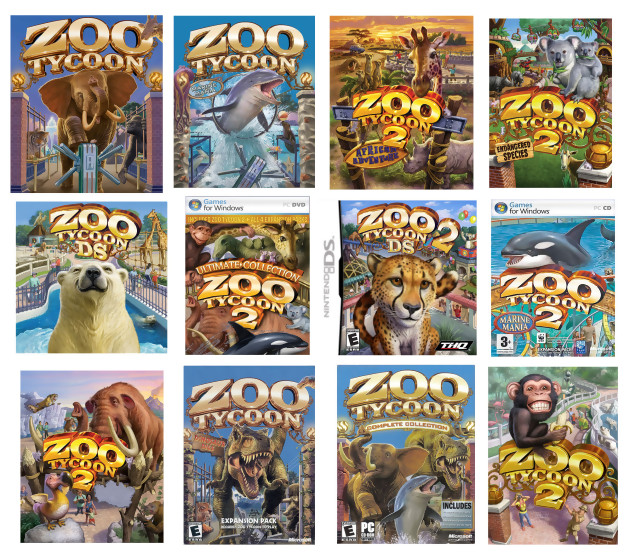 The Shapeshifter is an upcoming (and terrifying) addition to Among Us
28.10.2021 02:30
Комментарии для сайта Cackle