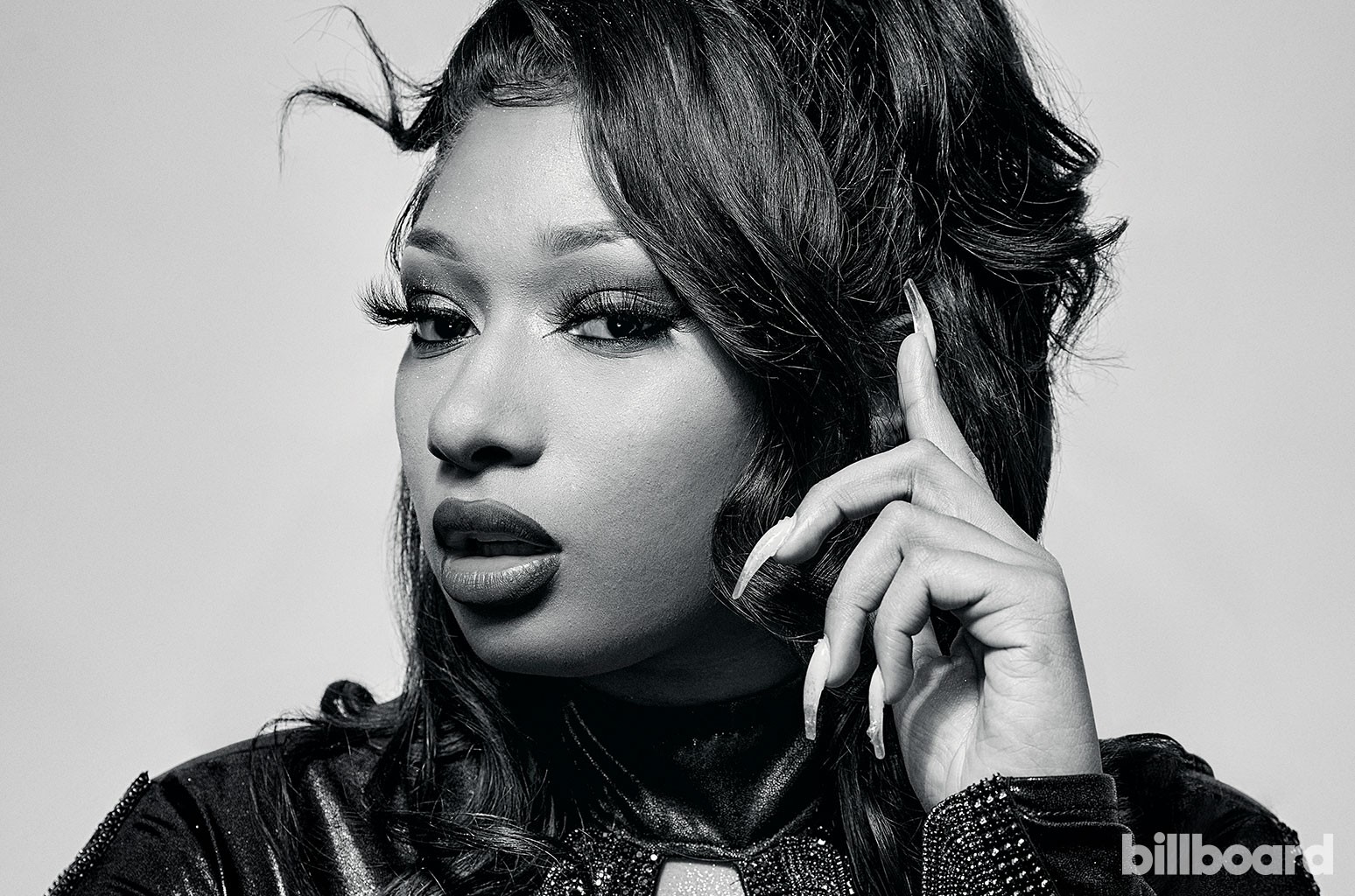 Megan Thee Stallion is all over the first-round ballot for the 2021 MTV Video Music Awards. Counting both lead and featured credits, Megan has five of the 53 entries for video of the year and five of the 60 entries for song of the year — more than any other artist. She is entered in both categories with her own hits “Body” and “Thot Shit,” and as a featured artist on Cardi B’s “WAP,” Lil Baby’s “On Me” (remix) and Maroon 5’s “Beautiful Mistakes.”

Justin Bieber and Dua Lipa each have three entries for video of the year. Bieber is entered with “Peaches” (featuring Daniel Caesar & Giveon), “Lonely” (a collab with Benny Blanco) and “Monster” (a collab with Shawn Mendes). Lipa is entered with “Levitating” (featuring DaBaby) and as featured artist on Miley Cyrus’s “Prisoner” and J Balvin’s “One Day (Un Dia)” (which also features Tainy).

First-round voting, in which industry members and other insiders help determine the nominees, closes on Tuesday, July 20, at 4 p.m. PT. The ballot consists of 12 “creative categories” and six “technical categories.”

The VMAs did away with gendered categories four years ago, when they introduced the gender-neutral artist of the year category. Male and female artists are about evenly represented in that category this year — there are 15 male and 17 female entrants.

Most of the artists nominated for artist of the year are in their 20s or 30s, but there are a few exceptions. This year’s oldest contender is Jennifer Lopez, 51, followed by DJ Khaled, 45, and Alicia Keys, 40. It’s a huge achievement for older artists to retain their relevancy in what is very much a young person’s game.

The youngest contenders for artist of the year are Olivia Rodrigo, 18, and Billie Eilish, 19.

Two artists — Juice WRLD and Pop Smoke – are vying in that category posthumously.

The VMAs are apparently dropping the best group category, which they brought back in 2019 following a 12-year absence. BTS won the last two years. The red-hot septet is likely to be nominated in several other categories. BTS could be headed for its third consecutive win for best K-pop and its second straight win for best pop. They are entered in both categories this year with “Butter,” which spent its first seven weeks at No. 1 on the Billboard Hot 100.

Voters are asked to pick their top five choices in each category in descending order. There is an option for write-in candidates. Voters can click a link on the online ballot to see the video in every category.

This year’s VMAs are set for Sept. 12 at Barclays Center in Brooklyn. This will be the show’s second time at that venue. The VMAs first originated from Barclays eight years ago.

Here’s a recap of the 12 creative categories. We show the number of entries in that category this year; the year the category was introduced; the name(s) of the most frequent winner(s) in the history of the category; and the name of last year’s winner in the category.