Mariah Carey Gets Her Groove On With Jimmy Jam & Terry Lewis On ‘Somewhat Loved’: Listen 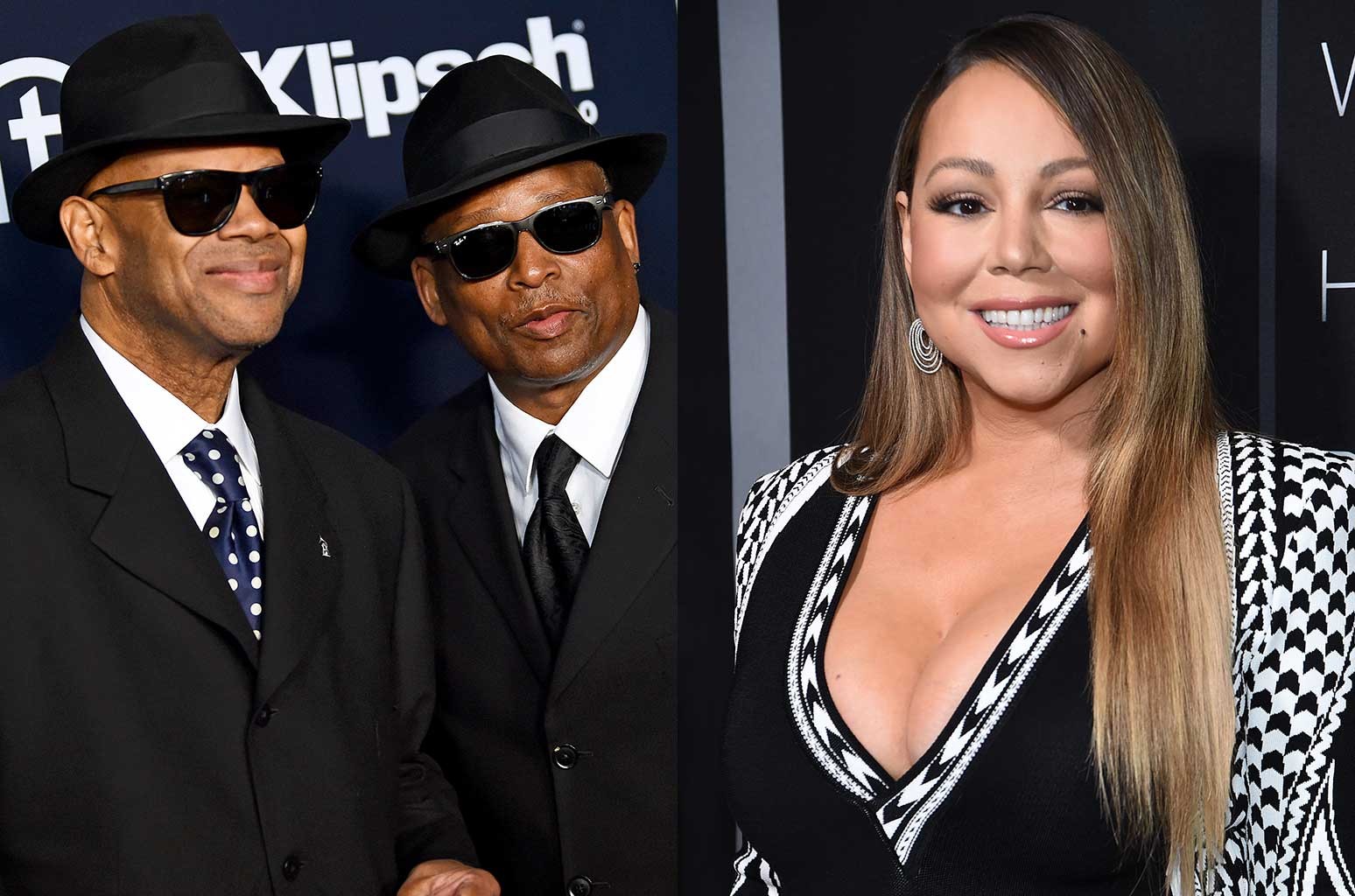 Continuing their long history of hit collaborations, legendary songwriter-producer duo Jimmy Jam and Terry Lewis and Mariah Carey dropped their slinky new single, “Somewhat Loved (There You Go Breakin’ My Heart),” on Wednesday night (June 9). The single, featuring endless layers of overlapping vocals from Carey — as well as some of her signature sky-high whistle notes — will be featured on the duo’s upcoming debut album as recording artists, Jam & Lewis: Volume 1.

The song, which was written by Carey and Jam and Lewis with The-Dream, opens with Carey singing, “We stood there alone/ In that silent corridor/ Those unspoken words/ Conjure fixation/Capturing me,” over a subtle piano vibe before a heartbeat and finger-snap beat bubbles up. By the time the chorus kicks in, the song fattens up with a ticking, bass-heavy thump as Carey croons, “There you go/ Breakin’ my heart, breakin’ my heart/ Breakin’ my heart again/ No such thing as lovers and friends/ There you go.”

Ahead of Jam & Lewis: Volume 1, the pair released “He Don’t Know Nothin’ Bout It” featuring Babyface, and “Til I Found You” with Sounds of Blackness and Ann Nesby, Big Jim Wright and Lauren Evans. The latter single reached the top 40 of Billboard‘s Gospel Airplay and Adult R&B Airplay charts in September 2019. Nesby and Sounds of Blackness joined Jam and Lewis from Prince’s Paisley Park for a performance of “Optimistic” at the 2021 Billboard Music Awards.

“When we started Jam & Lewis: Volume 1, we put a wishlist together of all our favorite artists. The chance to reunite with our friend and fellow Songwriters Hall of Fame partner Mariah was wishlist fulfillment at its finest,” Jam and Lewis said in a press statement announcing the Carey collab. Added the five-time Grammy winner, “Working with Jimmy & Terry through the years has been one of the greatest creative journeys I’ve ever taken. It’s a great honor for me to participate in this once-in-a-lifetime album!”

Listen to “Somewhat Loved” below.