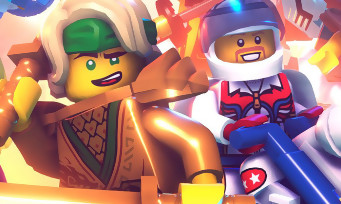 It’s not just Warner Bros Games that will launch its brawler with its MultiVersus, which we shouldn’t have news of very soon (we’ll be playing it soon to be honest with you), Bandai Namco Entertainment is also launching in the part with the announcement of LEGO Brawls, scheduled for this summer on PC, PS5, Xbox Series, PS4, Xbox One and Nintendo Switch. The Japanese publisher has just teamed up with the famous Danish brand which manufactures bricks for a fighting game which takes up the principle of Super Smash Bros, and whose first trailer has been presented. At first glance, this LEGO Brawl will try to be as family-friendly as possible, so that the brawls remain fun and benevolent, as can be seen by these pretty cute graphics, although a little outdated, and which will not revolutionize the world. of the video game. It is developed by the Red Games studio, a studio accustomed until now to the production of mobile games. If we will have to wait another moment to have more details on the gameplay and its combat mechanics, know that this LEGO Brawls promises multiplayer modes allow to play locally up to 8 people on Xbox and Switch, and up to 4 players on PlayStation consoles. As for the online modes, they allow matches with 8 fighters and cooperation between 2 to 4 players. Make way for the announcement trailer and the first images and artwork. 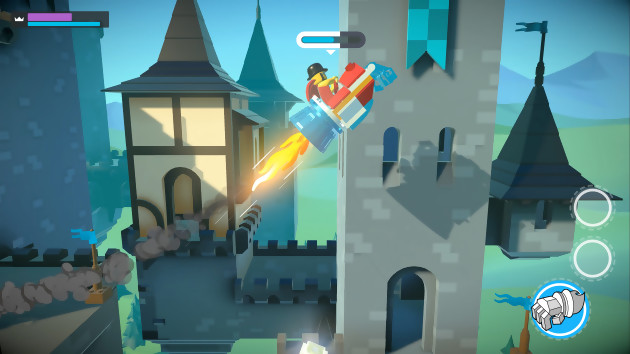 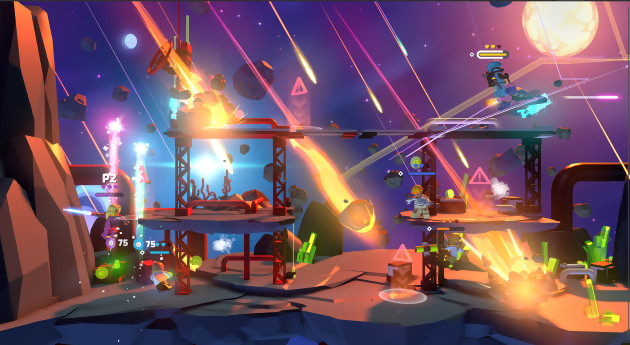 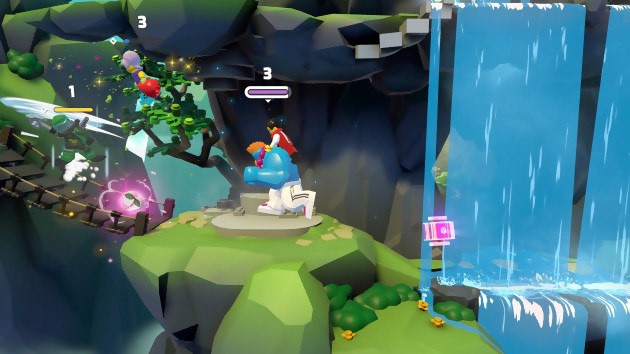 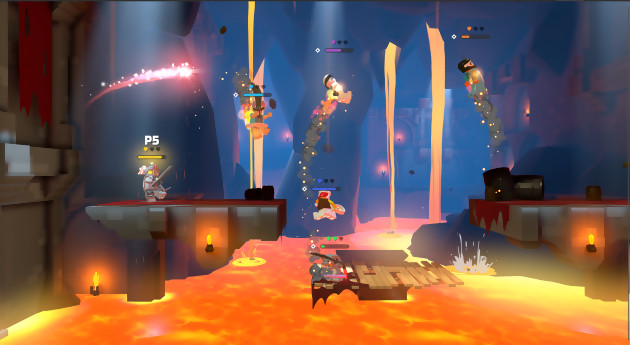 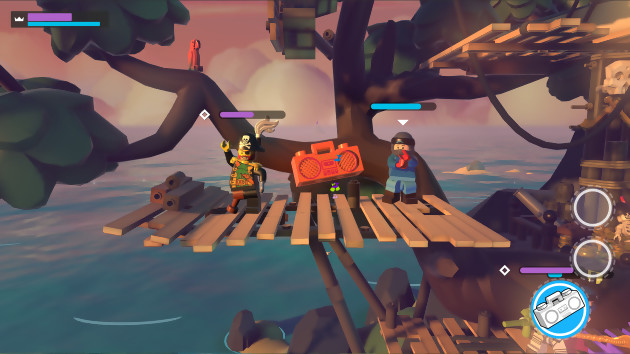 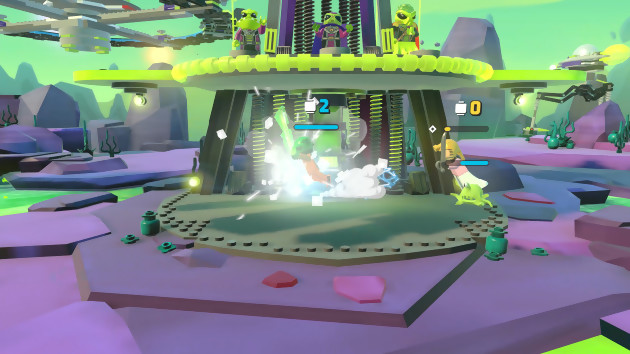 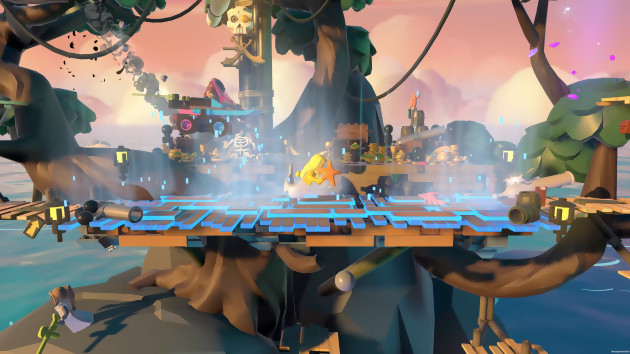