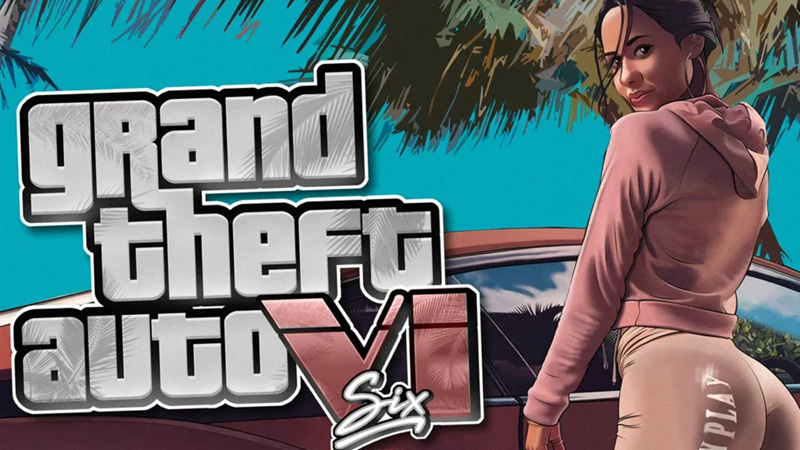 AT fresh material for Bloomberg (will open completely only after authorization) the journalist again raised the issue of changes within Rockstar Games, and also repeated several theses regarding the new part of Grand Theft Auto.

Moreover, Schreier agrees that Cops and Crooks add-on for GTA Online was not released due to public hostility towards the American police in the summer of 2020.