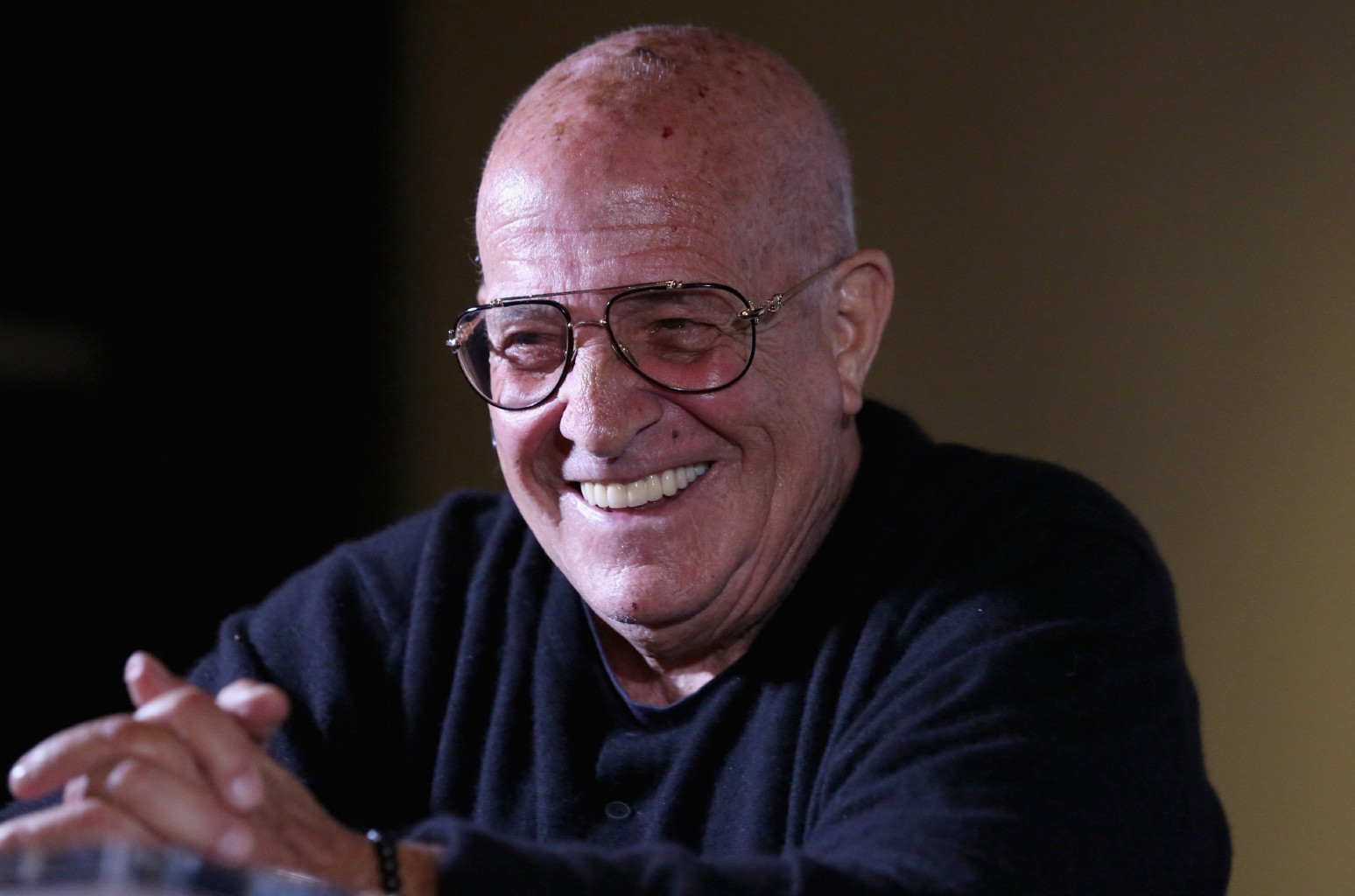 Jeff Wald, who served as a longtime manager of producer and boxing promoter, died on Friday (Nov. 12). He was 77.

Wald’s daughter, Traci Wald, confirmed his passing to The Hollywood Reporter. No cause of death was available.

“To the very end, he was laughing and fighting for the life he lived with epic proportions in every way,” Wald said in a statement provided to The Hollywood Reporter. “He was surrounded by the family he loved so much and the music that was the soundtrack to his life of eternal optimism. We are heartbroken by the loss of our husband, father, friend and fierce advocate for women’s rights and justice for all.”

Wald was the long-time manager for Australian singer Helen Reddy, with whom he was married for 18 years. During the ’70s and ’80s, the producer, manager and boxing promoter represented through his management company an array of well-known stars including Donna Summer, Sylvester Stallone, George Carlin, Marvin Gaye, Miles Davis, Roseanne Barr, Mike Tyson and Crosby, Stills and Nash.

In a 2011 interview with THR, Wald spoke about his years of drug addiction and at that time, more than two decades of sobriety. “I’m 25 years sober now. I never thought I could do that. And I don’t miss it,” he said. “I’m married now, 20 years, to the same person. I’m actually faithful. I’ve got a great kid; I pay attention. I’m present. I’ve got a good relationship with my older children. God bless them for being so tolerant.”

This story is developing…