I Am Jesus Christ: new gameplay images of the game in FPS view, it’s not dreaming 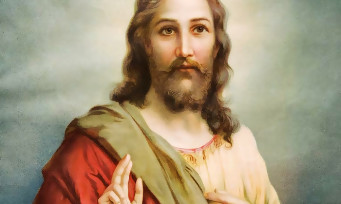 It was already a year ago: the Polish studio PlayWay revealed to us the existence of their new game: I Am Jesus Christ, a game in which we embody the son of God in first-person view. The idea behind this title, which comes out of what video games have accustomed us to, is to be able to relive the greatest moments of the man who rubbed shoulders with God and to come back to Earth to give hope to men and women. This title, which will be inspired by the biblical accounts of the New Testament, was illustrated last Christmas with a new dedicated trailer and today, we learn thata Kickstarter campaign will be officially launched in some months ; in 2021 and it is possible to leave your email address to be notified when the page is opened.

But that’s not all, we also learn that the game will benefit from a “Prologue”, which will be released around June or July 2021, allowing to get an idea of ​​the game and its gameplay. So if we should not expect a big AAA production, the game will try to offer themes that are out of the ordinary, especially in video games where religion is never really approached realistically. Will it be with I Am Jesus Christ? Response to game release. 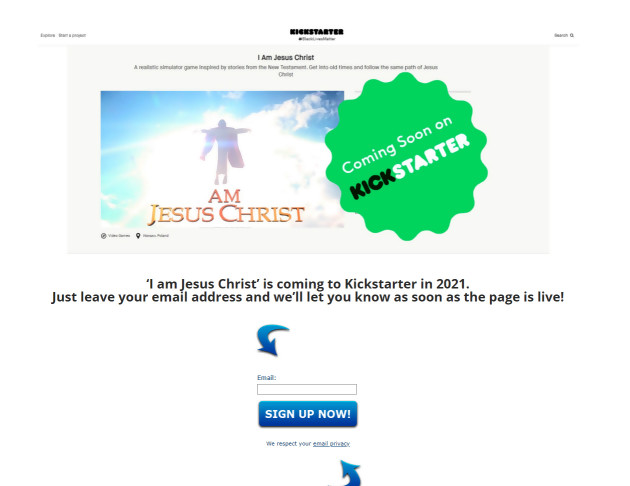