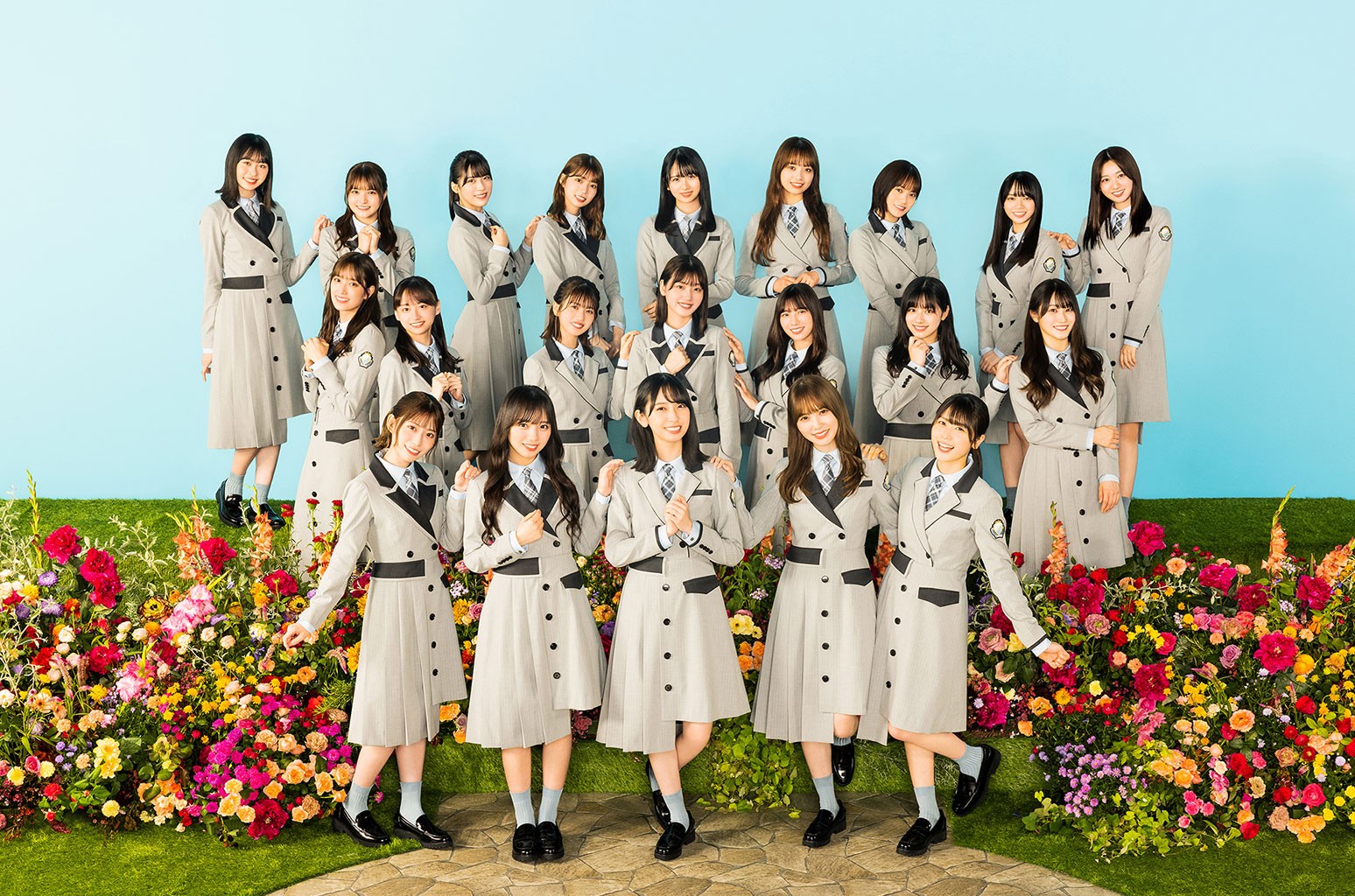 The J-pop girl group’s sixth single sold 432,829 copies to hit No. 1 for sales, while also ruling look-ups, which counts the number of times a CD is ripped to a computer. The track also performed fairly well in other metrics: No. 4 for downloads (12,303 units), No. 9 for Twitter mentions, No. 25 for radio airplay, and No. 61 for streaming.

The new single didn’t sell as many copies as the group’s previous one, “Kimi shika katan,” which launched with 503,745 copies, but “Tteka” is doing better in downloads and streaming, indicating that fans are growing more comfortable with listening to their favorite idol group’s music through digital means.

Ado’s new single called “Ashura-chan” debuts at No. 7 on the Japan Hot 100, racking up 19,298 downloads (No. 2), 2,393,735 streams (No. 45), and 1,508,539 video views (No. 4) in its first week. The 19-year-old singer’s latest single is being featured as the theme of the latest season in a long-running TV series called Doctor X. Ado’s previous hit singles are still charting — “Odo” for 52 weeks, “Giragira” for 37 weeks, and “Usse-wa” for 27 weeks — and the rising young artist recently announced her first studio album entitled Kyogen slated for a January release, which will probably keep her momentum going for a while yet.

J-pop band back number’s “Suiheisen” continues to rule streaming for the ninth consecutive week, lifting the track back to No. 2 on the Japan Hot 100. LiSA’s “Akeboshi” holds at No. 1 for downloads, keeping the track from falling out of the top 10 at No. 5, after debuting at No. 1 last week.