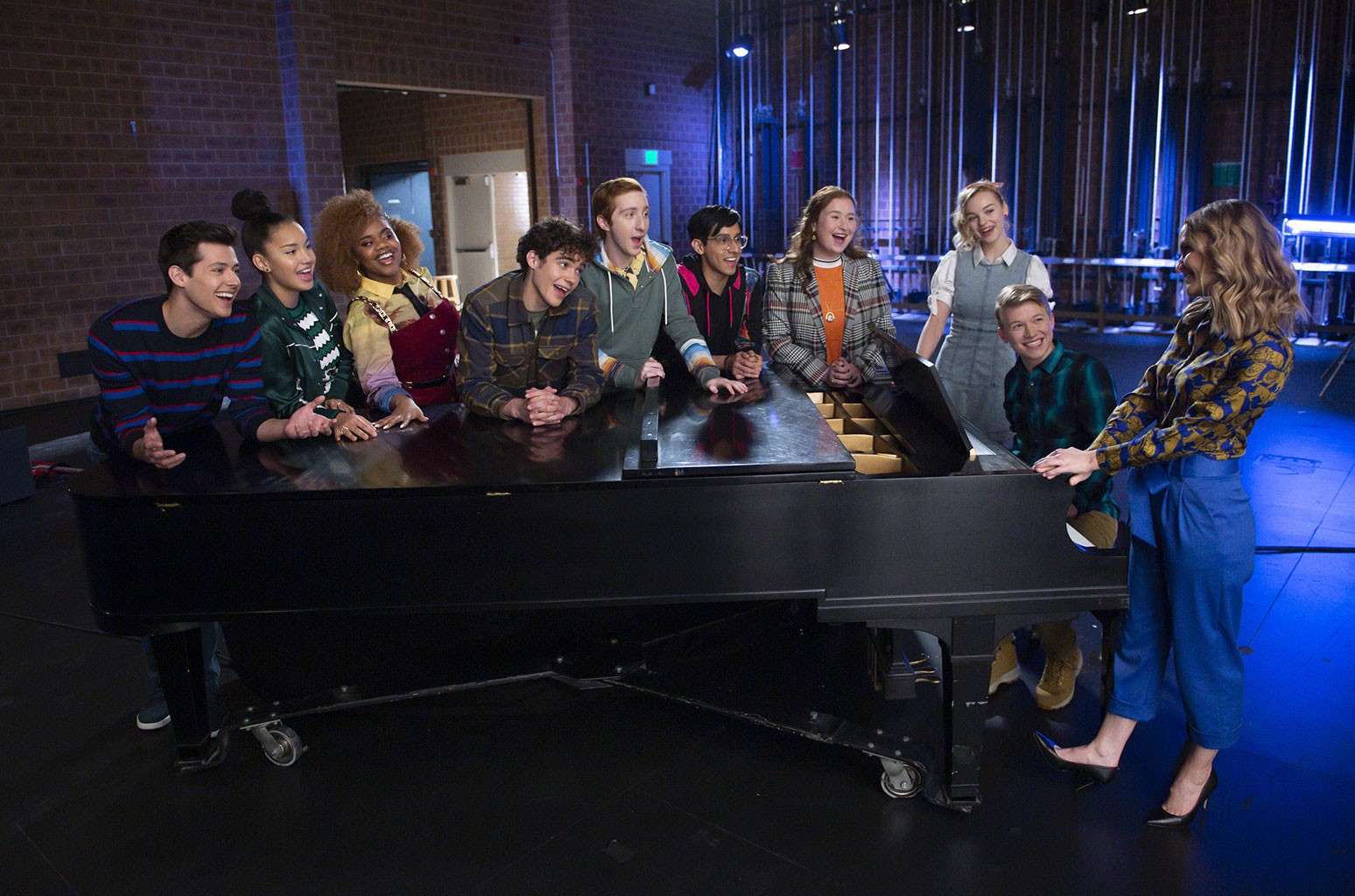 The third season of the GLAAD Media Award-winning series will follow the Wildcats’ summer at sleepaway camp, “complete with campfires, summer romances and curfew-less nights,” according to a press release. Production for HSMTMTS will begin later this year and relocate from Salt Lake City, Utah — the home of the fictionalized East High School and original filming location of the High School Musical film franchise — to Los Angeles, Calif.

“We are overjoyed to be heading to the great outdoors for season three, and grateful to our partners and friends at Disney+ for their continued support of our next-generation Wildcats,” showrunner and executive producer Tim Federele said in a statement.

Seasons one and two of HSMTMTS, the latter of which aired its finale on July 30, are available to stream on demand on Disney+. Additionally, season two’s original soundtrack is available on all digital and streaming platforms.