Happy Birthday, Romeo Santos! Listen to 13 of His Most Romantic Songs 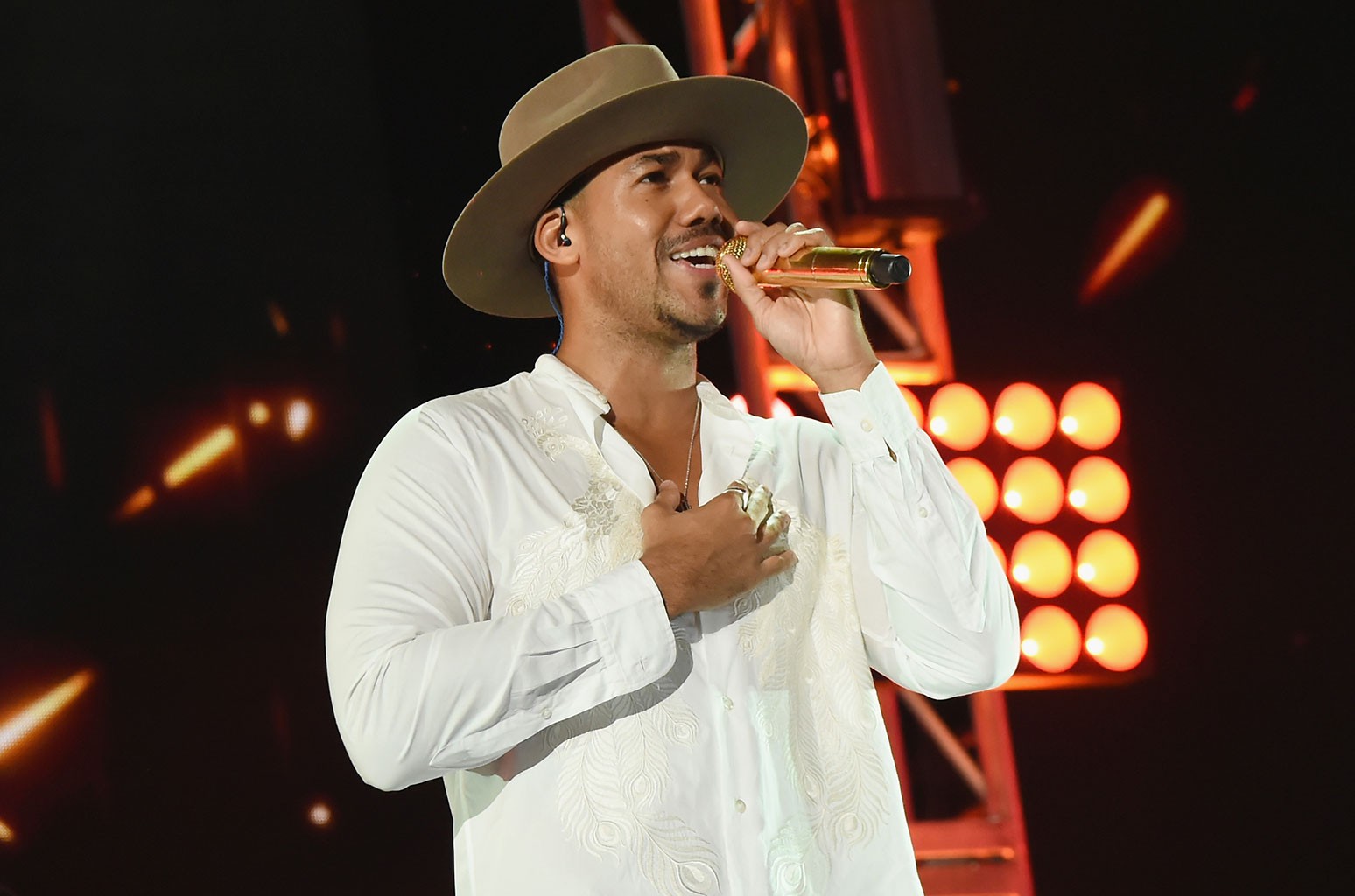 Ever since the beginning of his career in the late 1990s, Romeo Santos has been enticing audiences with his romantic and sultry lyrics.

As the former frontman of bachata supergroup Aventura, Santos was the voice of timeless songs such as “Obsession,” “Mi Corazoncito,” and “Un Beso.” In 2011, he kicked off his solo career and continued to drop heartfelt songs about love, betrayal, heartbreaks, and more.

Over the past nine years, the bachata crooner released four studio albums, most recently Utopia. In the collaborative project, honoring traditional bacahata music, Santos teams up with some of the big names in the genre including Frank Reyez, Luis Vargas, Raulin Rodriguez, and Zacarias Ferreira, to name a few.

Up next, the Dominican artist is set to reunite with Aventura members for five-date U.S tour as part of their final run together as a group. The trek is set to kick off Aug. 16 at Miami’s Hard Rock Stadium and will wrap up Oct. 9 at the Metlife Stadium in New Jersey. See the dates here.

In celebration of Santos’ 40th birthday on July 21, Billboard highlights his most romantic songs. Listen to them in the playlist below.