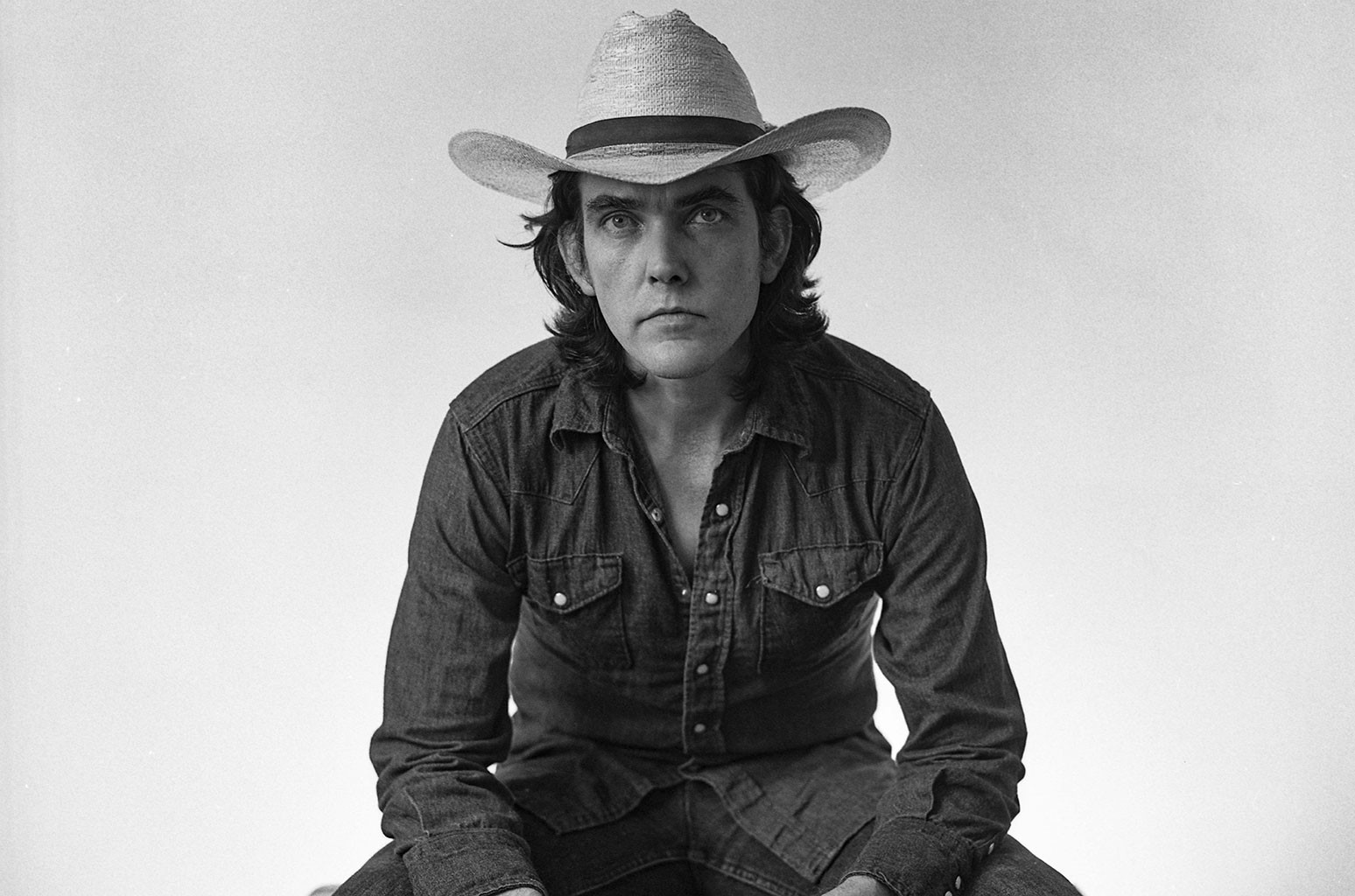 Like many independent filmmakers during the age of COVID-19, Tamara Saviano had to become creative in getting her documentary on Guy Clark, Without Getting Killed Or Caught, in front of an audience.

Originally, the Sissy Spacek-narrated film on the revered Texas singer-songwriter, which Saviano wrote with Bart Knaggs (in part based on her 2016 biography of the same name) and produced and directed with Paul Whitfield, was slated to premiere at South by Southwest in 2020. COVID-19 put an end to that, though a virtual world premiere finally took place this March at SXSW.

Throughout this Spring, the producers scheduled numerous virtual $25 screenings with discussions afterwards featuring special guests — many of whom had close ties to Clark — including Rodney Crowell, Steve Earle and Kix Brooks. Sponsors underwrote the virtual screenings, which sold nearly 6,000 tickets and grossed in excess of $100,000.

Now, as the pandemic recedes, the film, which examines Clark’s unparalleled songwriting, as well as his complicated relationship with his wife, Susanna, and fellow songwriter Townes Van Zandt, will finally play in front of live audiences, starting Friday (July 23) in Austin, with one-week engagements in more than a dozen cities planned throughout the summer and fall.

For Saviano, it is gratifying to finally have people see and hear the movie in the way it was intended. “It’s been a long, long, road,” she tells Billboard. “My husband Paul and I started working on this film in 2014 when Guy was still alive. The most exciting thing to me is that I never have to make the film again. I’m thrilled that people are going to get to see Guy larger than life on the big screen and hear his music in high fidelity. Guy would love it, too. I wish he was here to see it.”

The producers picked the cities based on where Clark, who died in 2016, had strong live followings. “I have his tour history and ticket sales history so it was pretty simple to decide,” Saviano says. “We also took into consideration the radio stations, independent record stores and music venues in each city so we have many marketing partners.  We may expand to other markets if it feels right. The great thing about being a small and nimble company is that we can make decisions and implement a new strategy quickly.”

The film will play in a mix of indie and mainstream theaters, with capacity ranging from 100 to 300 seats.

Unlike most music documentaries that then find a home with a streaming service after a theatrical run, Saviano is holding off on that option saying such outlets “don’t pay real money for films like ours, and I’m not willing to play that game. …We may end up with a broadcast partner at some point depending on how things go.  But otherwise, we will be on demand worldwide from our website after our theater tour wraps and we will drive the marketing. There are easily enough Guy Clark fans out there to support it.  And I don’t care about a wider audience unless there is a financial benefit to it.”

Indeed, if there’s a silver lining, the delay gave Saviano time to study film distribution and become an instant expert. “The [distribution] offers we got were worse than any bad record distribution contract I’ve ever read. I’d rather no one ever see the film than do one of those deals,” she says.

During the downtime, she joined a private Facebook group, led by independent filmmaker Alex Ferrari, who instructs people on how to self distribute. “I devoured Alex’s book and his Indie Film Hustle podcast. Within a few months it became obvious to me that we could do this on our own and that we should do this on our own,” Saviano says. She hired marketing and public relations teams, a theater booker and even got an assist from Lyle Lovett, who introduced her to Seer, a film technology company that handles the backend technology for virtual and on-demand screenings. “If the pandemic hadn’t hit, I probably would have ended up settling for one of those bad distribution deals because I wouldn’t have known any better.”

Theatrical release dates for Without Getting Killed Or Caught: