Tomorrow the next period of the paid subscription will begin GTA+which includes some new content for GTA Online. 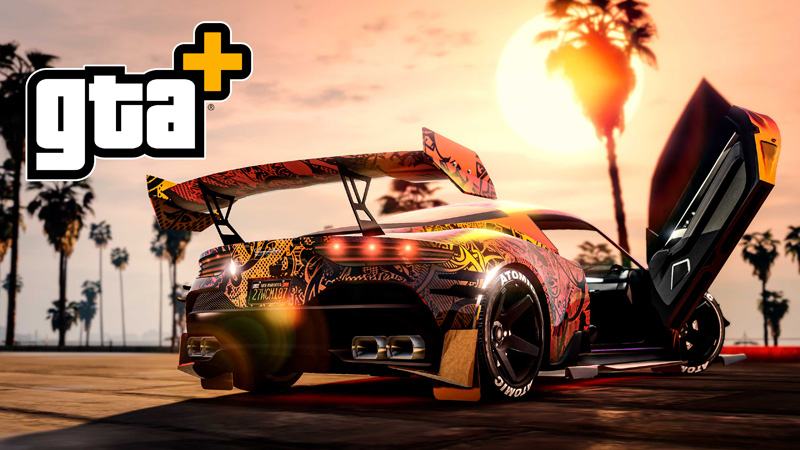 For $6 a month, next-generation console players (the hopes of introducing the program to the PC version have not materialized yet) will receive:

The next batch of bonuses will become available on September 1st. 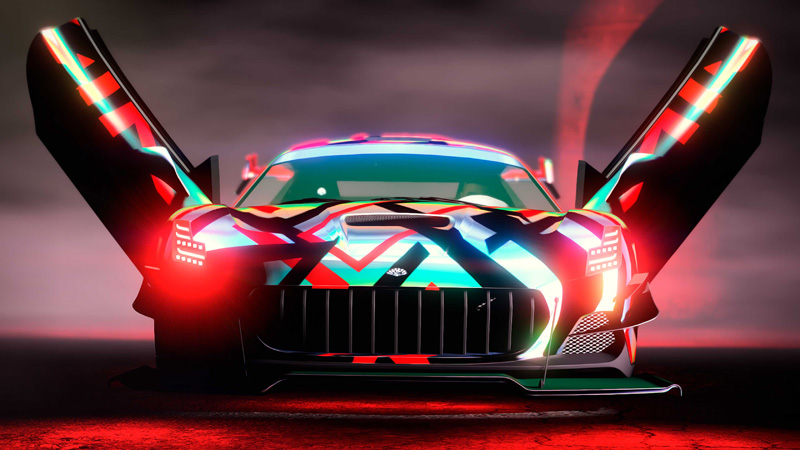 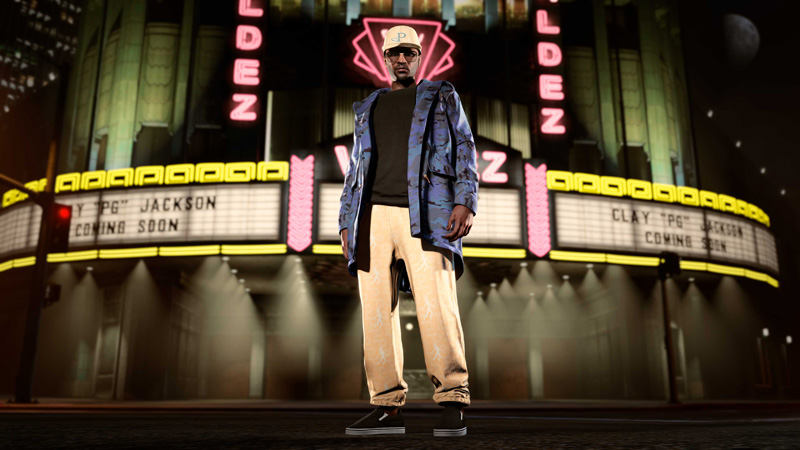 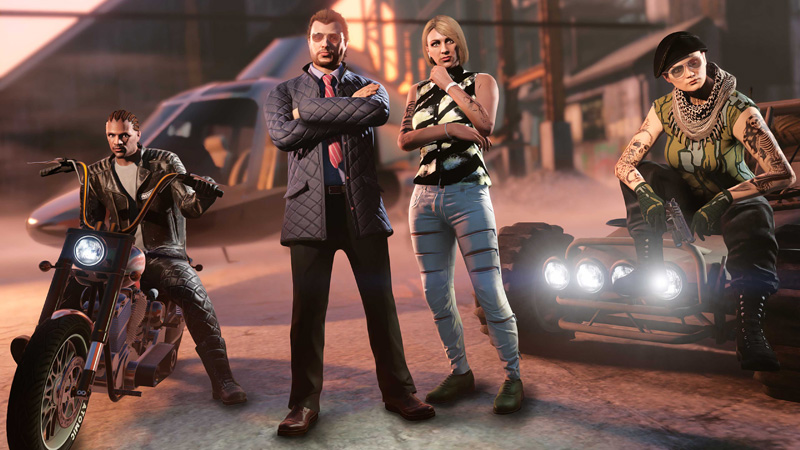