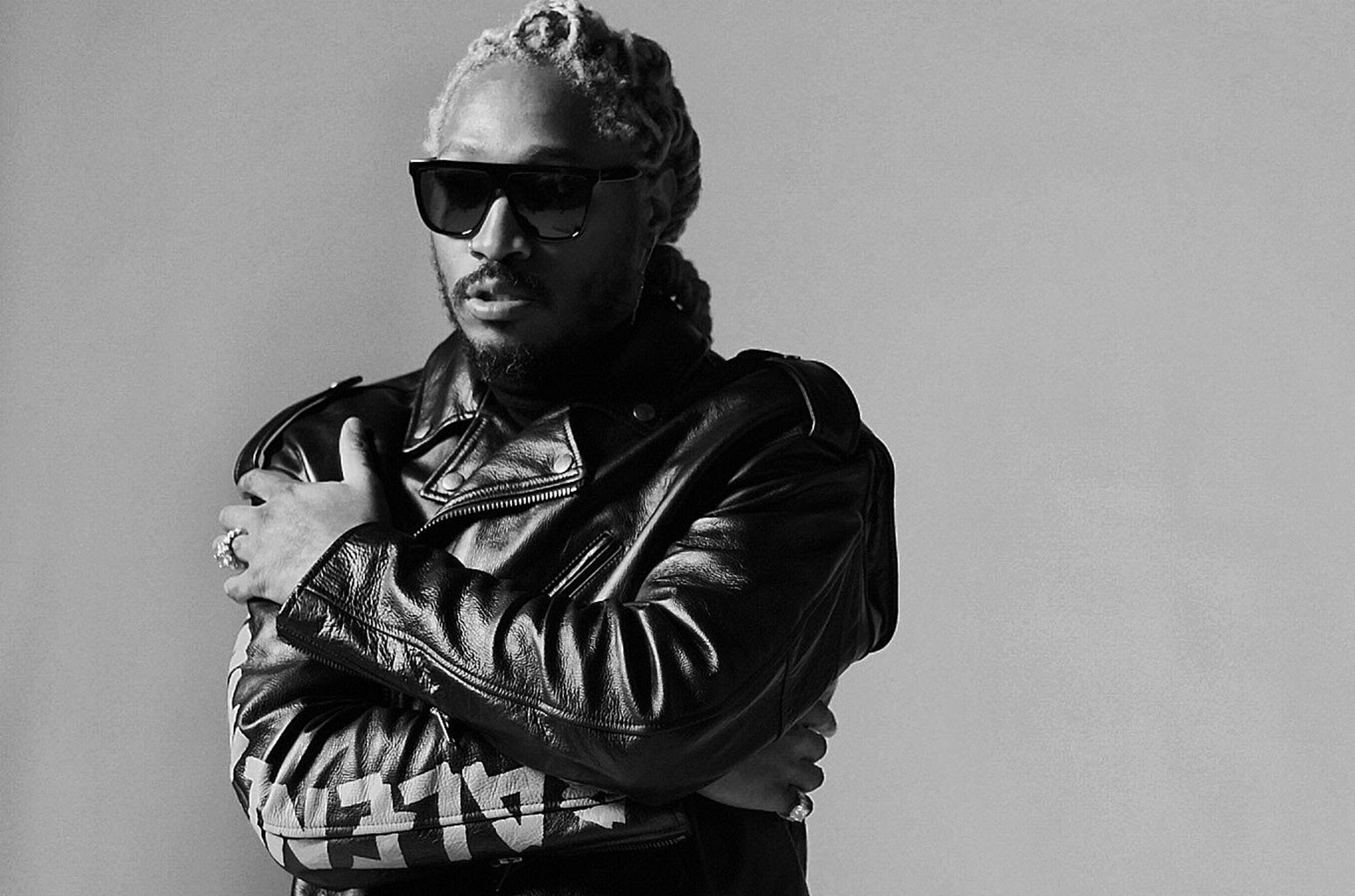 Texas’ JMBLYA is going nationwide. The hip-hop festival promoted by ScoreMore Shows is bringing its flagship event to Texas, Arkansas, Arizona, Massachusetts and California for six dates in 2021.

Kicking off Labor Day weekend with three back-to-back concerts, attendees will first be treated to JMBLYA’s return to Rogers, Ark., on Sept. 3 near Fayetteville after the festival expanded to the state with a sold-out event in 2019. On Sept. 4 and 5, the festival will return to its home state with stops in Dallas and Austin. The fall festival later concludes with three brand new stops including Phoenix on Sept. 25, the San Francisco Bay Area in Mountain View, California on Oct. 2, and lastly Mansfield, Massachusetts on Oct. 9.

The 2021 festival will be headlined by Future, who also topped the lineup in 2016. Future will be joined by Gunna, The Kid LAROI,  Lil Tecca, 42 Dugg, Flo Milli, Phora, and SoFaygo. Special guests throughout the festivals tour will include Trae Tha Truth, SpotemGottem, Cico P, Northsidebenji, and Metro Marrs.

“Connecting fans to great music is what my journey in the industry has always been about, so taking JMBLYA national is nothing short of a dream come true,” said ScoreMore president and founder Sascha Stone Guttfreund in a release. “It’s humbling to consider that what started as a small party thrown by my fellow rap-loving college students who couldn’t find the music they loved at other shows, has now grown to become one of the largest music festival brands in the country. But I’m beyond ready to get back out there and show fans, both new and old, what JMBLYA has in store this coming fall … buckle up.”

Tickets for each individual stop will go on sale Friday at 10am local time. Check out a full list of dates and performers below.