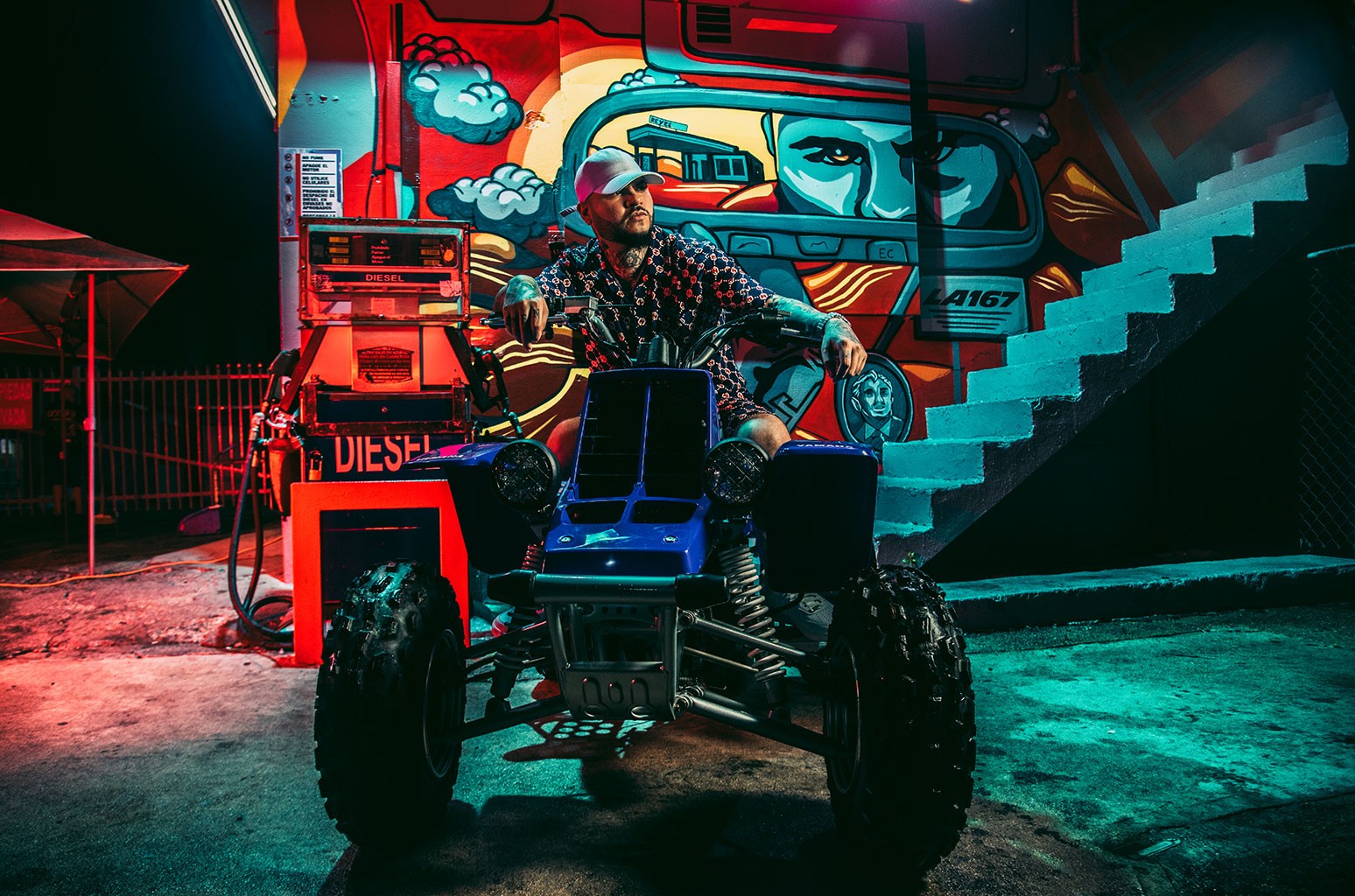 The track is his second top 10, after “On My Way” with Alan Walker and Sabrina Carpenter (No. 8, 2019). Farruko also teamed with Steve Aoki on “Aire,” which floated to No. 36 earlier this month.

As previously reported, “Pepas” is one of two titles new to the Hot Dance/Electronic Songs top 10 also scaling Latin surveys. J Balvin and Skrillex soar 25-2 with “In Da Getto” on the former and open at No. 7 on Hot Latin Songs, where Skrillex scores his first entry. It’s his fourth Hot Dance/Electronic Songs top 10 and highest rank since “Where Are Ü Now,” with Diplo and featuring Justin Bieber, led for two weeks in July 2015.

SOMETHING TO ‘KNOW’: Elsewhere on Hot Dance/Electronic Songs, David Guetta, MistaJam and John Newman bow with “If You Really Love Me (How Will I Know)” at No. 19. It’s Guetta’s 58th chart entry, the most of all acts dating to the chart’s January 2013 inception. (Kygo is next with 52.)

“Really” is MistaJam’s first appearance and Newman’s fifth. The track incorporates Whitney Houston’s smash “How Will I Know,” which topped the Billboard Hot 100 and Hot R&B/Hip-Hop Songs, as well as reaching No. 3 on Dance Club Songs, in 1986.

(Something else to “Know”: George Merrill, Shannon Rubicam and Narada Michael Walden co-wrote the original. Merrill and Rubicam, then married, formed Boy Meets Girl, whose “Waiting for a Star to Fall” hit No. 5 on the Hot 100 and No. 1 on Adult Contemporary in 1988. All three receive writing credits on the new version.)

Two other tracks achieve new top 10 slots on Dance/Mix Show Airplay. Cheat Codes collect their third top 10 and co-lead Tinashe claims her first with “Lean On Me” (16-8) and Lodato lands his fourth with “Neon Lights” (12-9).