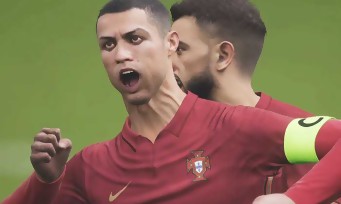 Released yesterday, Thursday September 30, 2021, eFootball has made the bet to become a free-to-play. A radical transformation synonymous with change, which obviously aims to adapt to new modes of consumption. During the announcement, the players did not fail to react negatively, but at the time, they were far from suspecting that something worse could happen. And yet, for 24 hours, Konami’s soccer game has been the laughing stock of social networks where the players who launched the game keep sharing screenshots of the game to make fun of the graphics and bugs. the title. Between the dented faces of Lionel Messi, Cristiano Ronaldo or Raphaël Varane, there is something to type a few good laughs. To these faces modeled with a trowel, we also find a whole bunch of bugs which are also quite hilarious, like this referee on the ground who sinks into the lawn. 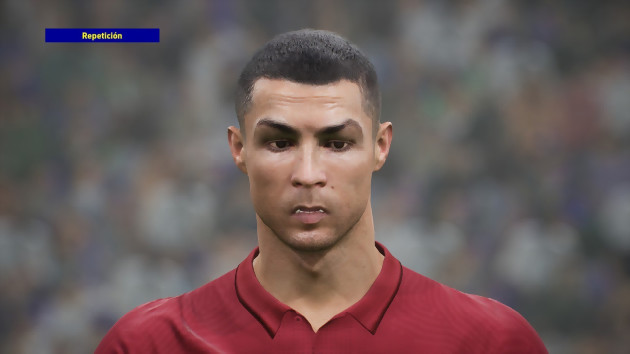 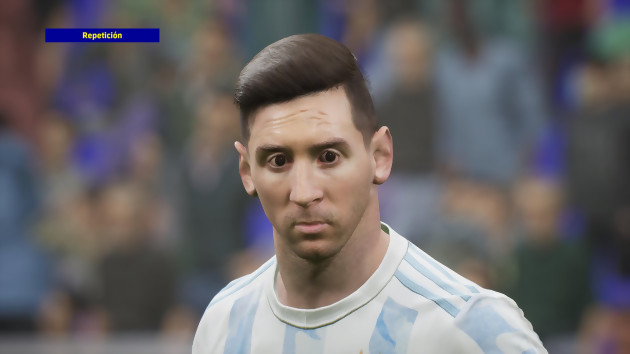 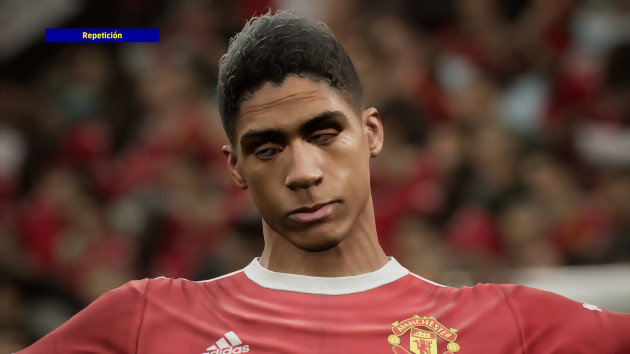 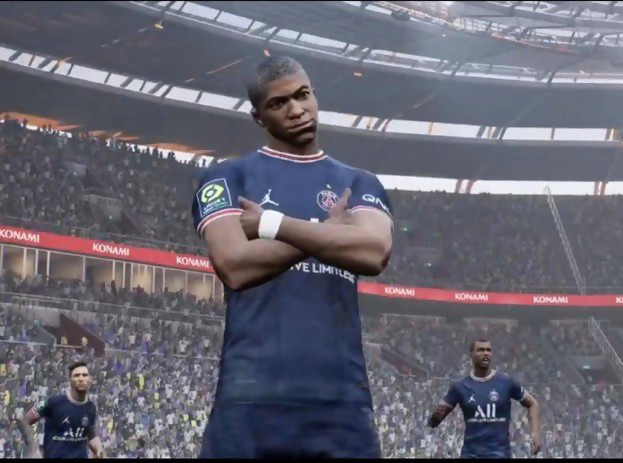 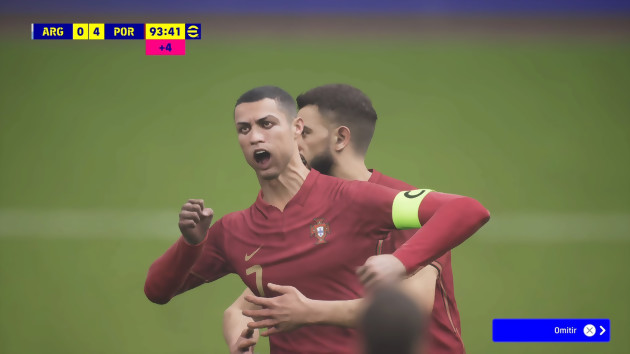 But it’s not just the technique that has serious problems, players also point out that the content is very poor. Nine clubs only would be available at the launch of the game, the gameplay would not live up to the promises, the animations are obviously not developed, the bugs are numerous and a latent would also plague the experience. Worse still, players have noticed geography errors, such as the fact that Clermont-Ferrand is not in the Massif Central. For the pro-PES, it is obviously the cold shower, especially as on Steam, we observe a shower of negative notes. For now, Konami remains silent in the face of this disastrous launch, but we already know that a big update of this efootball 2022 is expected for the month of October, but it may not be too much. late if the Japanese publisher does not react faster … 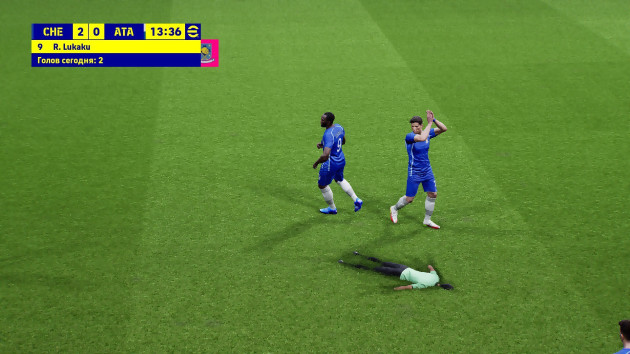 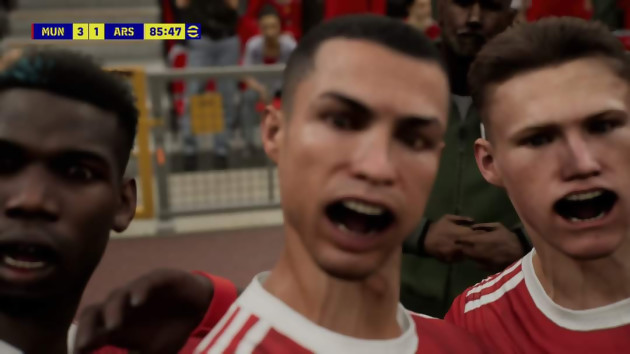 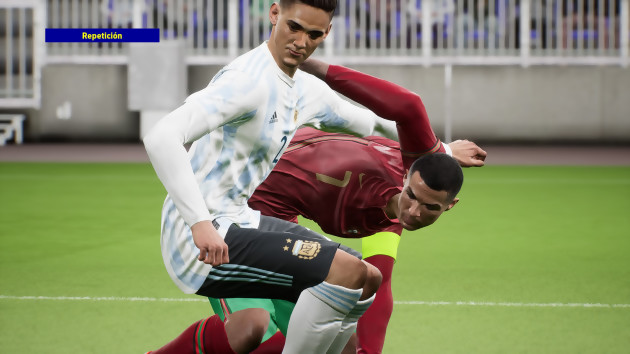 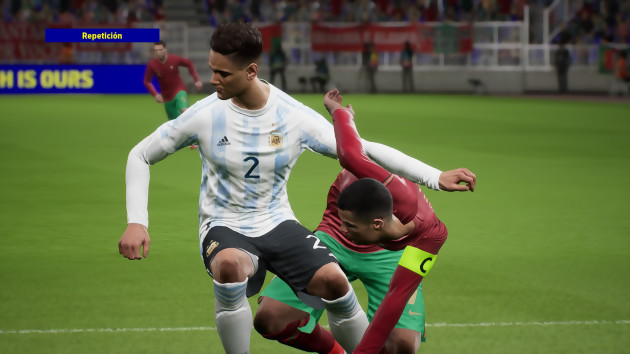 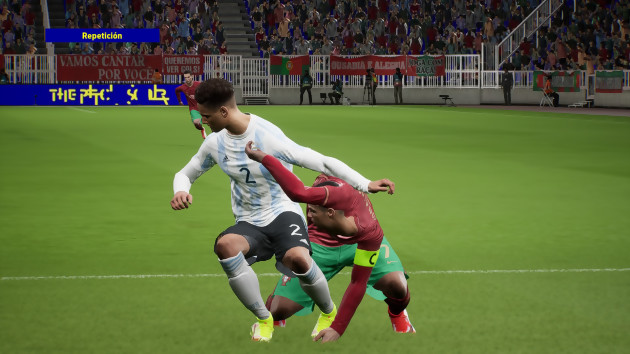