Christophe Balestra, the former French spawn of Naughty Dog, has converted into a surprising job!

Figurehead of the Naughty Dog studio, Christophe Balestra, however, stepped down as co-president on March 9, 2017 after almost 15 years of good and loyal service. A shock announcement in the small world of video games that did not fail to react at the time of his departure. Since then, the ex-French programmer has remained very discreet, and has undoubtedly devoted himself to a family life far from the tumult of video games. After 4 years of radio silence, Christophe Balestra is talking about him again, quite simply because he has just been hired by a new company which has simply decided to communicate around his new recruitment. It is indeed through a press release that could not be more official that fell into our mailbox. that we have just learned that the former spawner of Naughty Dog has just joined the PTO, for Professional Triathletes Organization. It’s about a new organization which aims to bring the voice of professional triathletes working on events without drafting. The PTO specifies that it is a non-profit association, officially there to “help the triathlon to grow”, to promote it, and to support its professional athletes, as well as the race organizers, the authorities, and all the sphere of the triple effort. 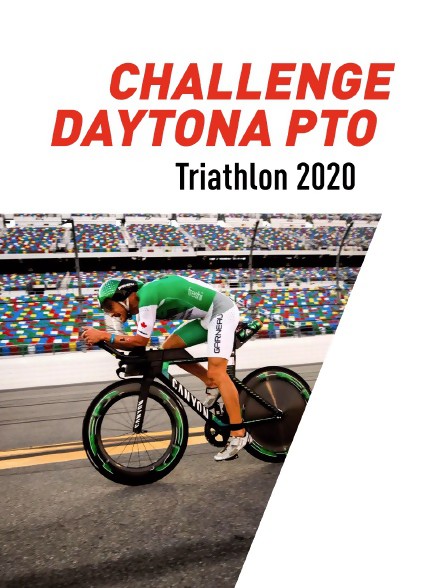 It is therefore in this purely sporting context that Christophe Balestra will serve as Chief Technology Officer (CTO), or technical director in a more common language. Mr Balestra’s mission will be to think about new technologies and how to make sports competitions emerge on broadcasting platforms. For Christophe Balestra and for the PTO too, triathlon is a sport in which we find a lot of statistics that we can use and make people talk. We can even tell stories with and correctly interpreted and told to the general public, it is possible to interest a significant audience. It is his expertise in video games and this way of telling stories that undoubtedly interested the PTO to hire him, knowing that Christophe Balestra has always been a lover of triathlon which he practices at a high level. We are not sure if we will follow his career in PTO on JEUXACTU, but we wish him success in his new career. 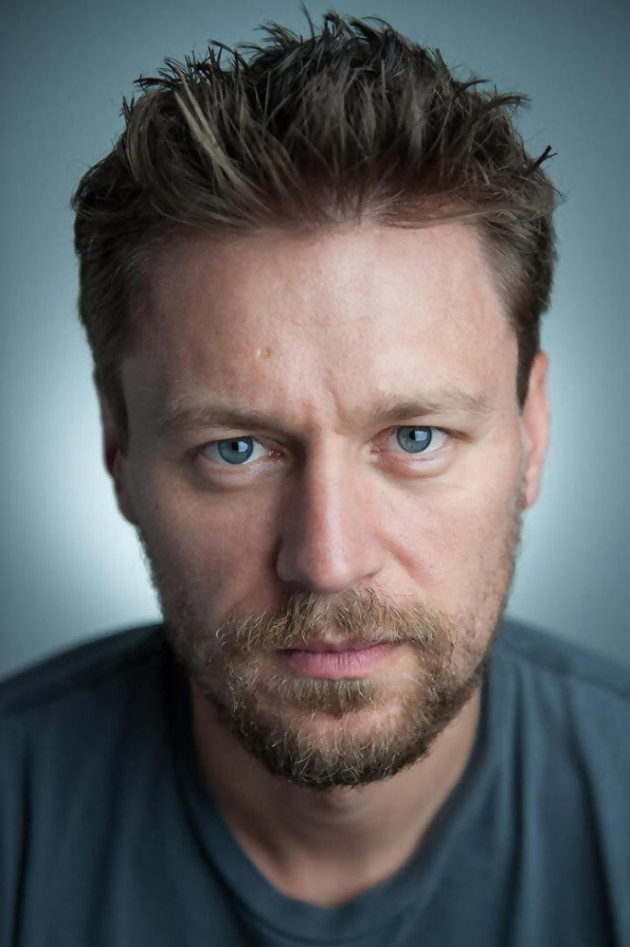