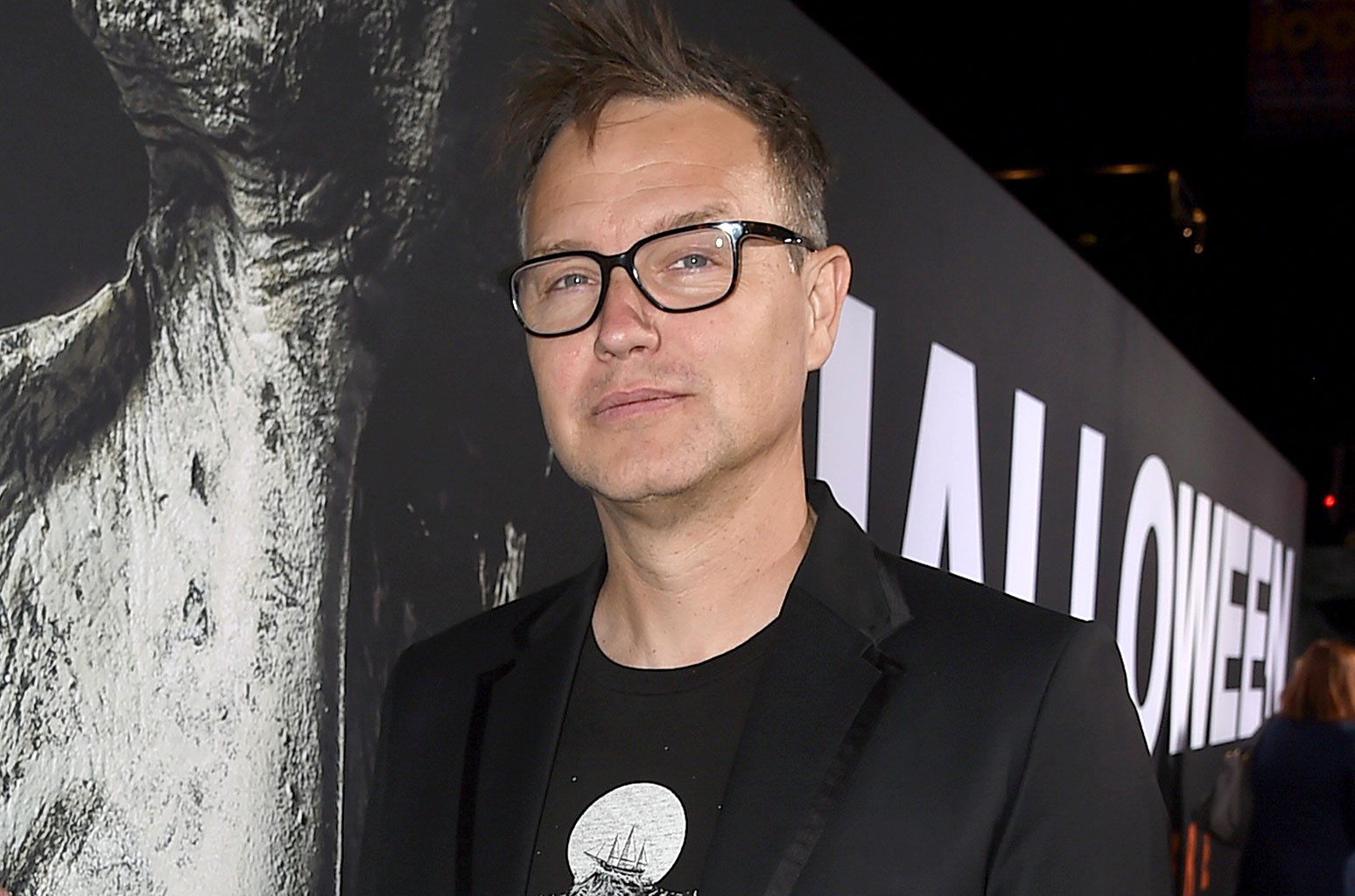 After revealing his cancer diagnosis in late June, Mark Hoppus of Blink-182 shared the “best possible news” on Monday (July 19) that his chemotherapy treatment is working.

“Scans indicate that the chemo is working! I still have months of treatment ahead, but it’s the best possible news. I’m so grateful and confused and also sick from last week’s chemo,” he wrote on Twitter. “But the poison the doctors pump into me and the kind thoughts and wishes of people around me are destroying this cancer.”

Blink-182’s singer and bassist has continued sharing updates with his fans since he first opened up about his diagnosis in a June 23-dated social media statement, in which he wrote that he’s remaining “hopeful and positive” for a cancer-free future while he still goes through the next few months of treatment. He said he had been undergoing chemotherapy for three months when he posted his first update at the end of last month.

Earlier this month, Hoppus, 49, thanked his followers for their “positive thoughts and encouragement.” In his tweet, he also doubled down on his determination to “kick cancer’s a–” through chemotherapy or bone marrow transplants, and included a picture of what looked like an MRI with two spots near his neck that were circled in white.

He also revealed that he’s battling the same blood-related cancer his mother beat. During a Q&A with Chilean Blink fans, the musician spoke at length about his diagnosis, which he said was “diffuse large B-cell lymphoma.” He also described the harsh side effects from the three rounds of chemo he’s gone through so far, saying the first one made him feel like “I was a zombie that fell onto an electric fence and was just being shocked,” while he felt very weak and tired during round two, and was violently ill during round three.