Download best mods for Minecraft 1.18 and 1.18.0 (.mcaddon) and diversify the gameplay by adding new mobs, blocks, and more! 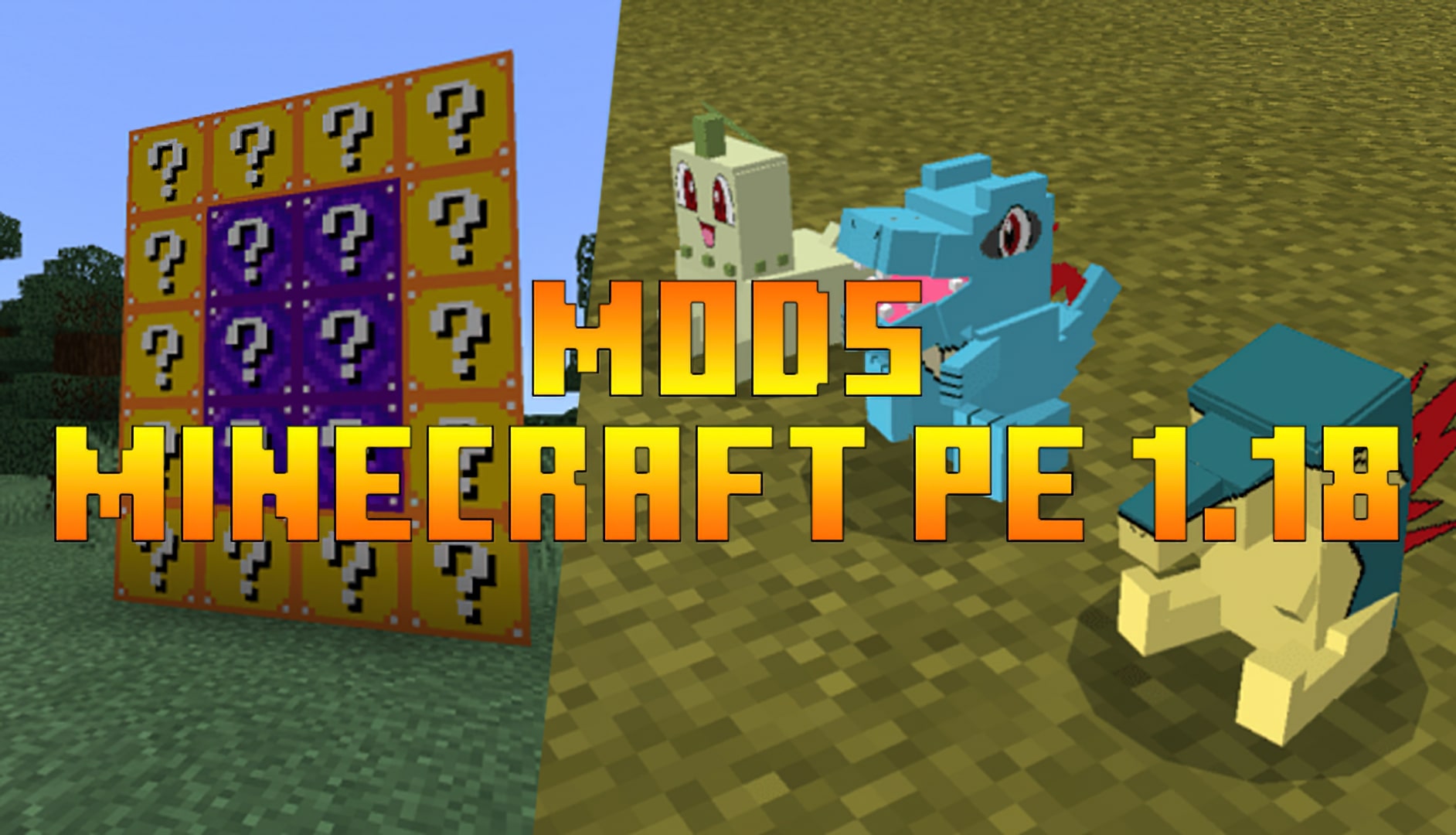 Minecraft PE is a game with great potential. Here the player can do whatever he wants. However, even if this is not enough, then he can always take advantage of best mods for Minecraft Bedrock Edition. With their help, the user will be able to add to the game exactly what he lacked so much.

When surviving in Minecraft 1.18 and 1.18.0, the player may notice that almost everything can be guessed in advance. There is no chance of luck in the game, so it can get boring. In this case, a great solution would be to install Lucky Block mods. 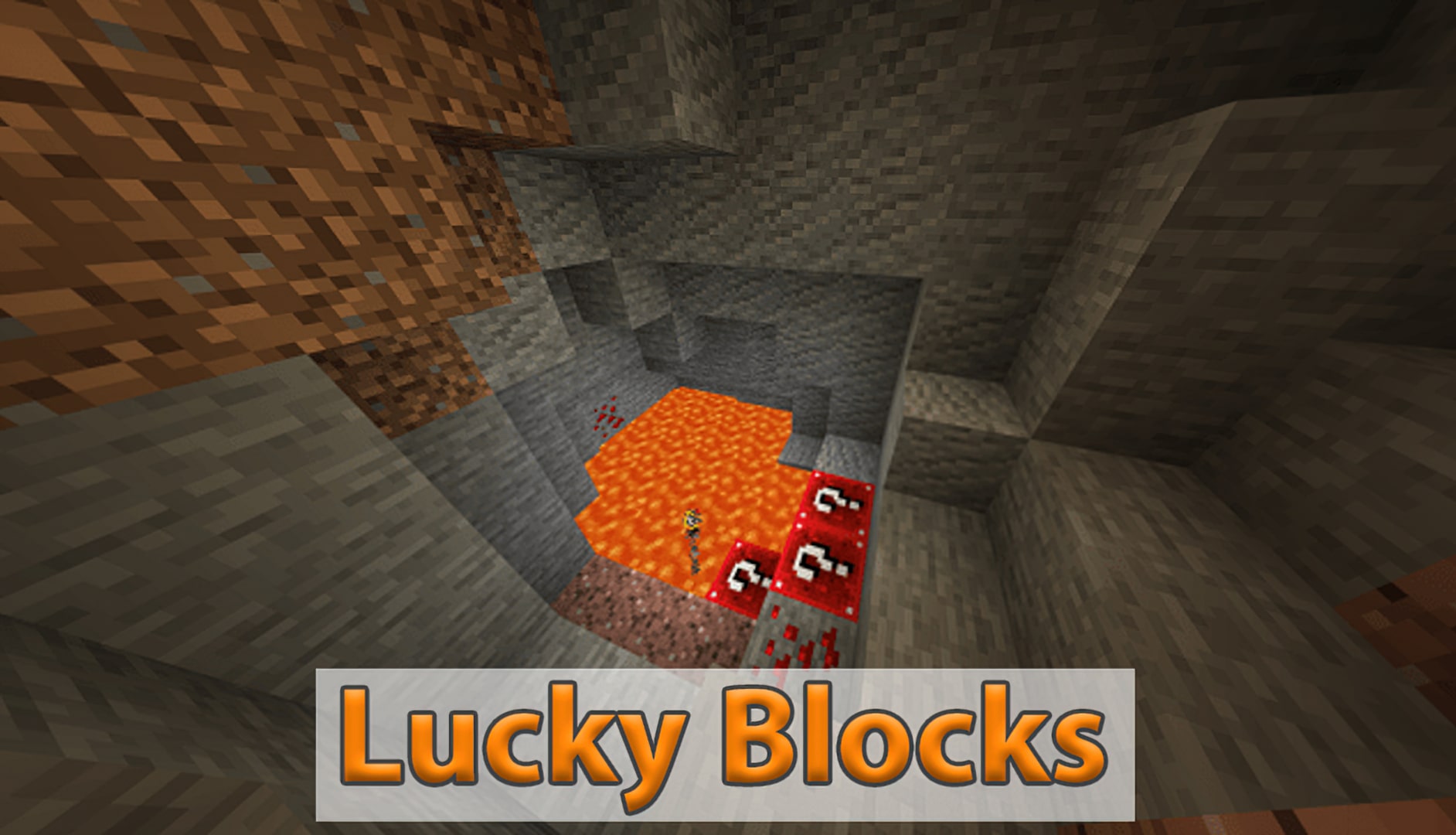 These mods add new blocks to the game that have unique features. When they are destroyed, they can do anything and at the same time, it is impossible to predict what exactly. For example, some lucky blocks can leave a structure behind, while others can kill the player. It all depends on the luck of the user.

Many people know such a famous game as Pokemon. It consists of a large number of cute animals. Skillful authors decided to make a mod for Minecraft of the same name 1.18 and 1.18.0. 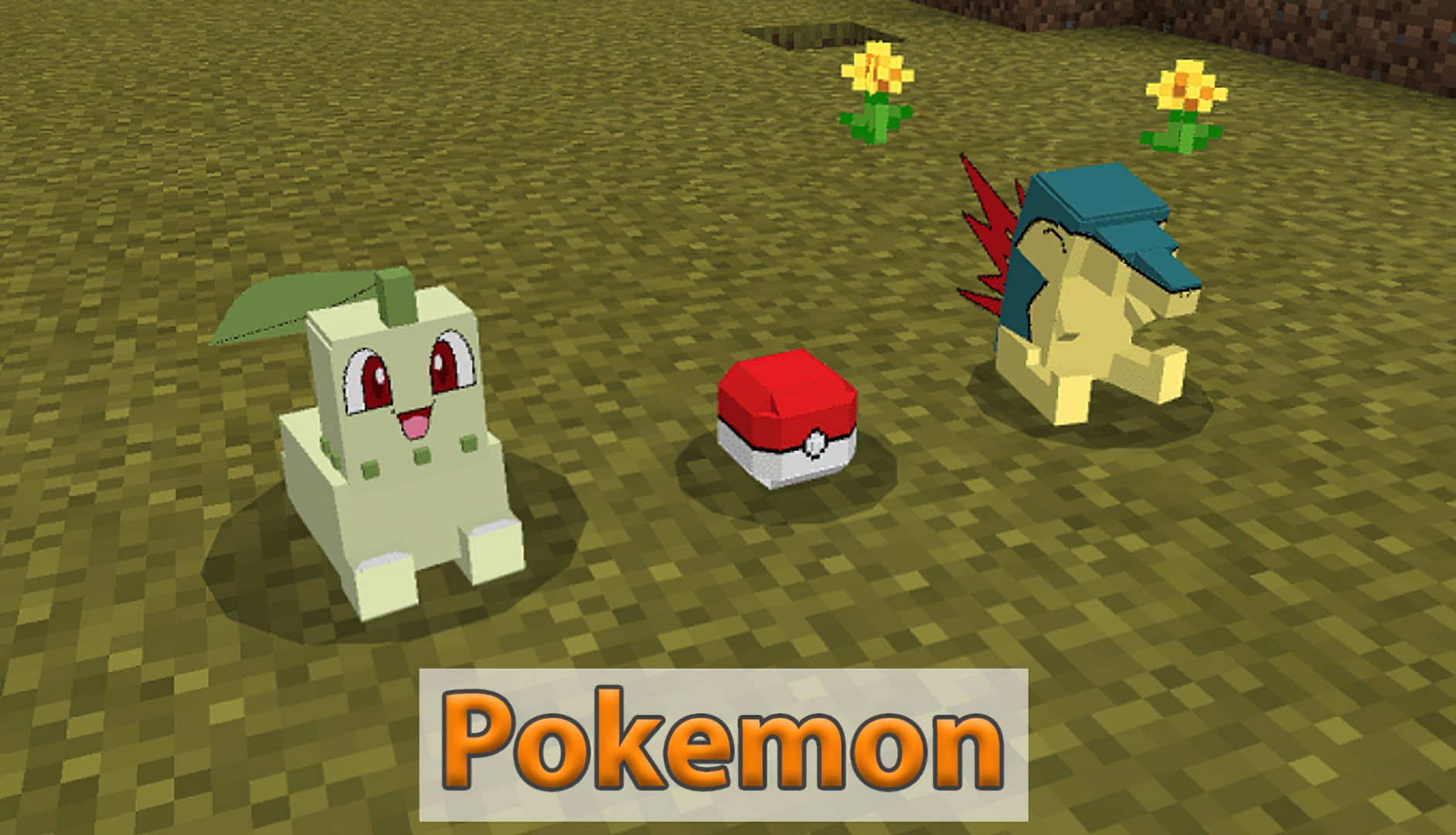 Thus, you can get these cute creatures right in your favorite game. A huge number of things from the Pokemon universe will become available to the user. Even such a famous thing as Pokeball.

Minecraft 1.18 and 1.18.0 have a large number of very different mobs. Each of them has its own abilities. Some swim well, others fly well. There are also hostile mobs that constantly try to kill the player. 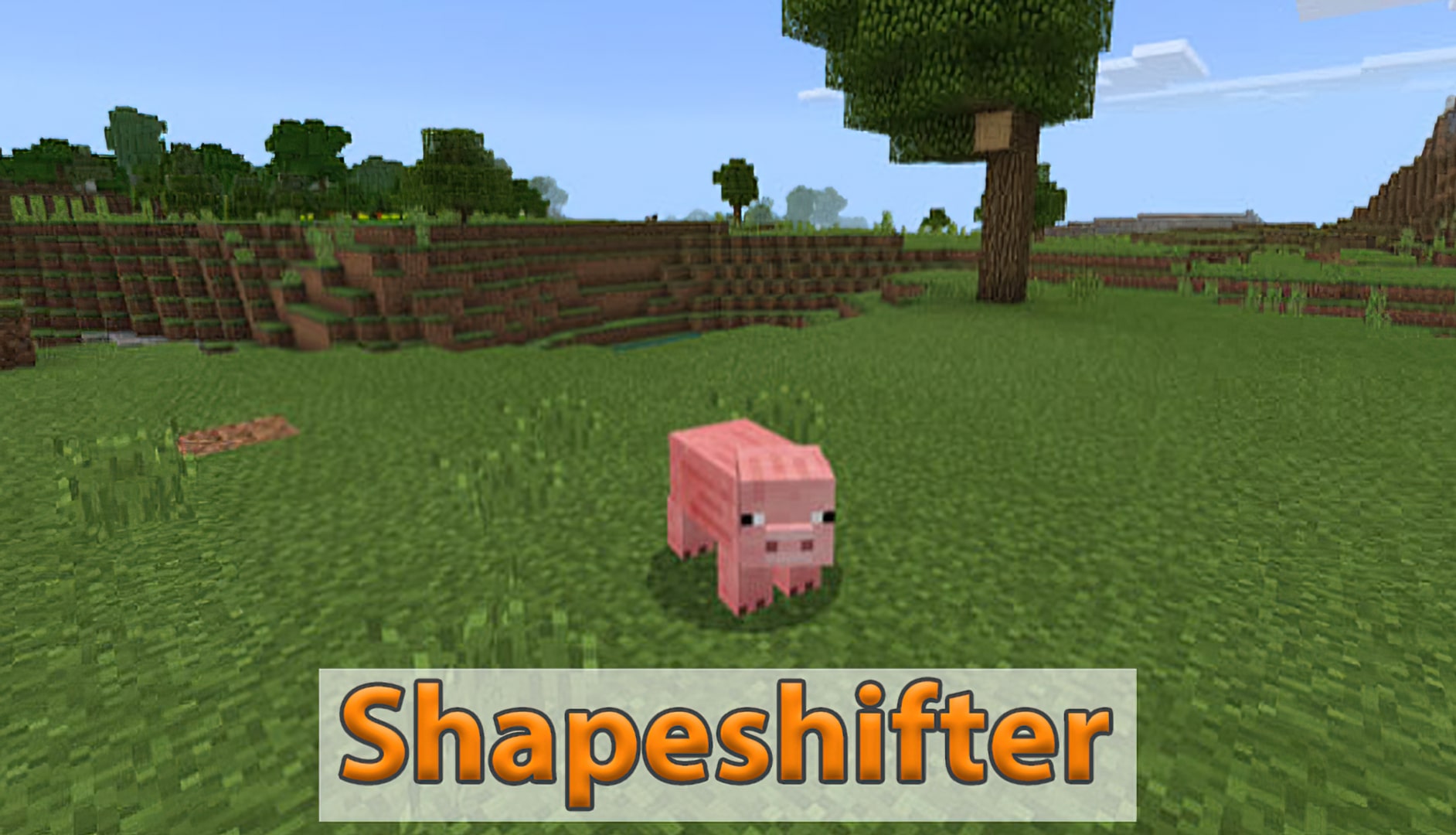 Now the user has the opportunity to feel himself in the body of these creatures using the Shapeshifter mod. Thanks to this, the player will be able to transform into other mobs and look at the game world with different eyes. It can also be quite fun when playing with friends.