Assassin’s Creed Valhalla: a date for the big expansion “Wrath of the Druids”, an update pending 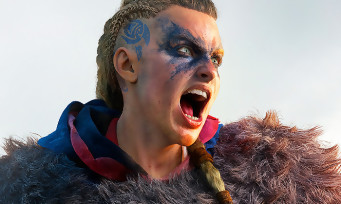 It’s now official: “Wrath of the Druids”, the first major expansion for Assassin’s Creed Valhalla, will be available from April 29th. This is indeed what Ubisoft announces through an official press release, where it is recalled that “players will travel to Ireland and uncover the mysteries of an ancient and mysterious Druidic cult, as they hunt down its members. Immersing themselves in Gaelic myths and folklore, they will have to make their way through haunted forests and dazzling landscapes while gaining influence with the Gaelic kings.“Included of course in the Season Pass (€ 39.99), the DLC can also be purchased separately (€ 24.99). 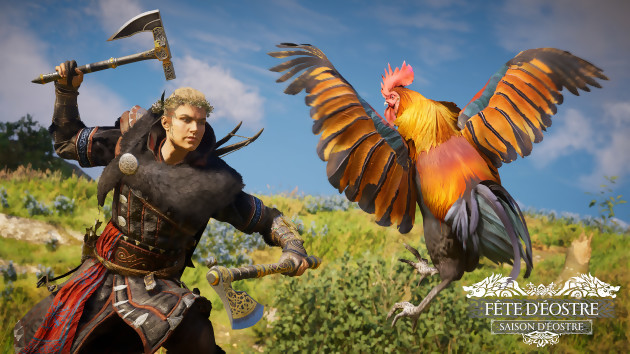 In the meantime, the developers of Ubisoft Montreal have deployed a new update that coincides with the arrival of Season 2 promised for the month of March. This new burst of content therefore begins with thea Season of Éostre which allows you to discover a event available until April 8 in a dedicated area of ​​Ravensthorpe. Among the celebrations: 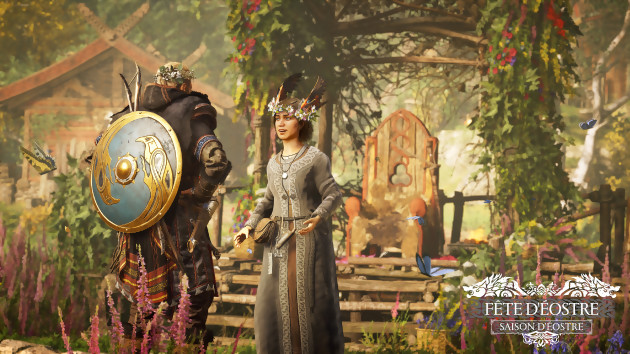 Note that to take part in the Feast of Eostre, you must have reached England and completed one of the first narrative arcs, whether it is that of Grantebridgescire or Ledecestrescire. It is only once these conditions are met that the festivities will start automatically. In addition, Ubisoft indicates that players can now change the appearance of Eivor’s gear using the transmog feature.

“Eivor’s gear will be able to be changed visually, while retaining the original gear and armor stats, which will remain unchanged., is it underlined. As soon as a new weapon or new equipment is discovered, they can be personalized for money by the blacksmith of Ravensthorpe, if the item is of the same category.“ 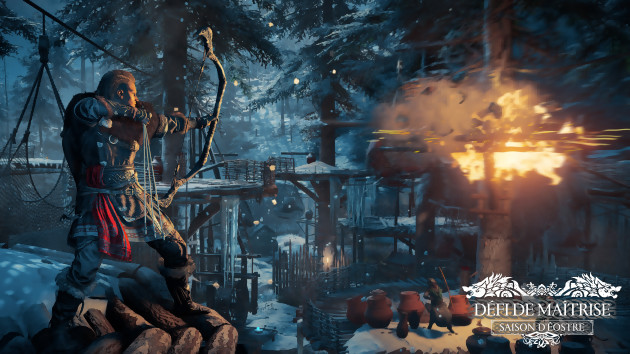 To thank the fans for their loyalty, “players received Altair’s outfit, full gear, Yule cosmetic items and 300 opals for free.“These rewards can be picked up at the Animus store.

Finally, it is mentioned that dTheir future updates will introduce more content into the Eostre season: 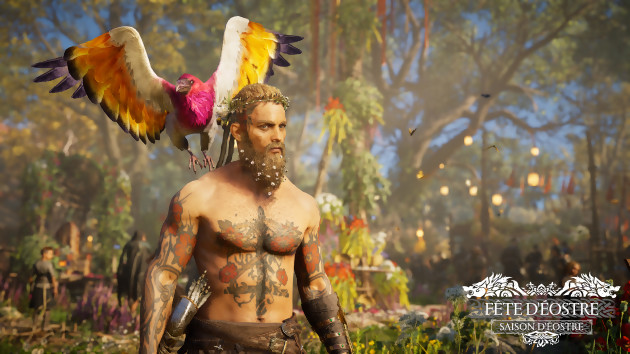 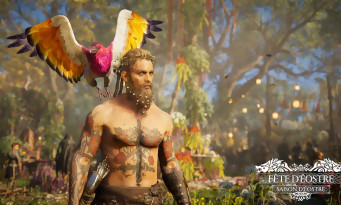 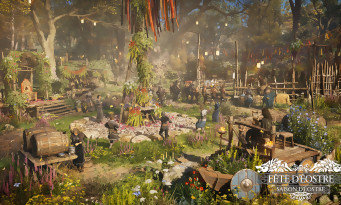 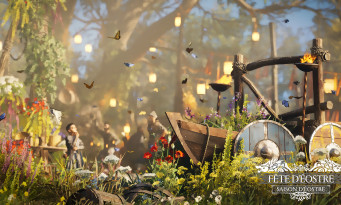 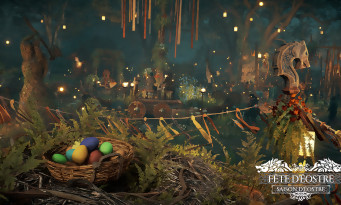