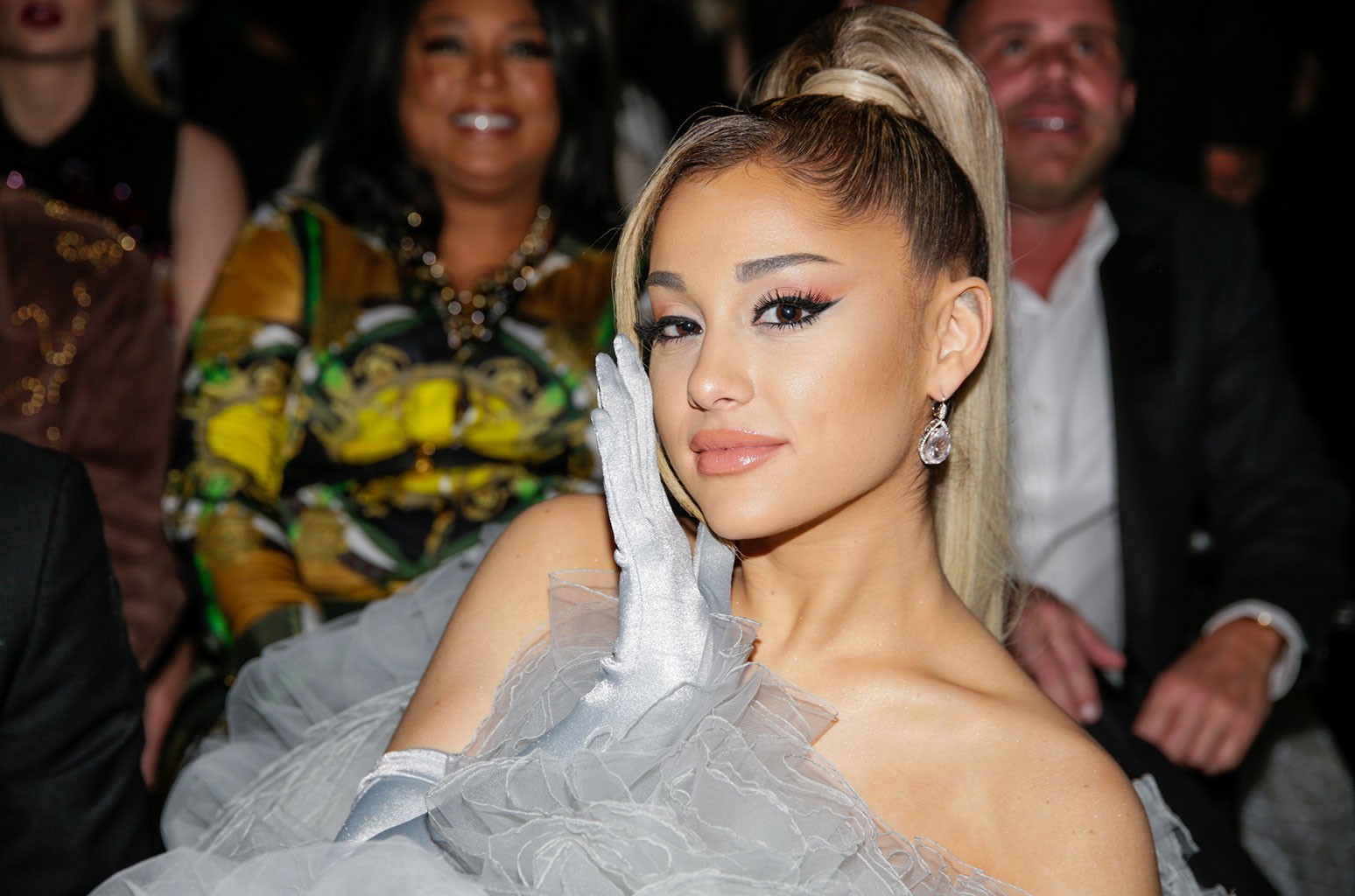 Ariana Grande knows it feels so good to be so young and have this fun and be successful, but she wants to hear it from another icon: Diane Keaton.

The Oscar- and Golden Globe-winning actress answered 25 questions from 25 famous friends and fans for Interview magazine on Friday (June 11), and Grande came through with two important queries. The Grammy-winning singer, who recently got married to Dalton Gomez, asked Keaton about her favorite line from the 1996 comedy film The First Wives Club, which Keaton starred in alongside Bette Midler and Goldie Hawn as three divorcées.

“It’s not a line, but performing the song ‘You Don’t Own Me’ was so fun,” she recalls of the carefree and empowering scene where the three actresses perform Lesley Gore‘s 1964 Billboard Hot 100 No. 2 hit.

But when it came to Grande’s second question — “How does it feel to be so f—ing iconic?” — the 75-year-old icon, who’s starred in almost as many TV shows and movies as her age, was left scratching her head.

“I don’t exactly understand what that means but it’s very kind of you to say. Can you explain to me how I’m iconic?” she replied. “What is that? I understand certain aspects of it, but it’s hard for me to deal with that. I don’t really see it that way. I live with myself and I’m hardly iconic. I get up in the morning and it’s me again. I’m just another person saying, ‘Gee, I’d better feed the dog.'”