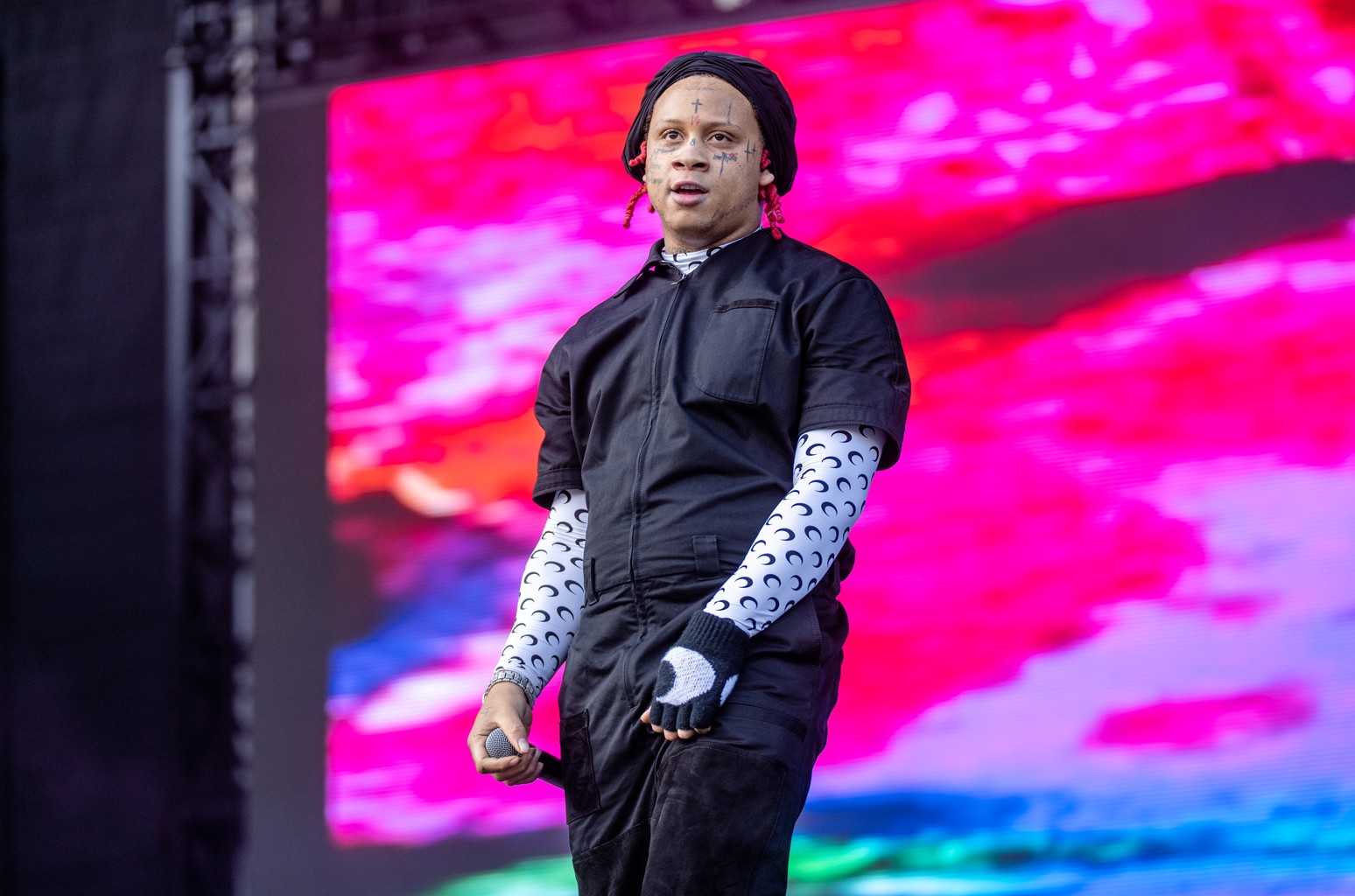 Trippie Redd banks his fourth No. 1 on Billboard‘s Top R&B/Hip-Hop Albums chart as his latest effort, Trip at Knight, debuts in the top slot of the chart dated Sept. 4. The set, released Aug. 20 via 1400/TenThousand Projects, earned 81,000 equivalent album units in its first week, ending Aug. 26, according to MRC Data.

Elsewhere, Knight begins at No. 1 on Top Rap Albums and at No. 2 on the all-genre Billboard 200.

As Knight arrives, 10 of its songs occupy space on the Hot R&B/Hip-Hop Songs chart, including eight debuts. Here’s a look at the new recruits:

Given its standing at the top of the pack, “Matt Hardy 999,” unsurprisingly, leads all Knight cuts in streams. The tune registered 11.1 million U.S. clicks in the tracking week, prompting its No. 3 start on the R&B/Hip-Hop Streaming Songs list.

In addition to the fresh arrivals on Hot R&B/Hip-Hop Songs, two previously released singles appear on the list: “Holy Smokes,” featuring Lil Uzi Vert, returns at No. 28, after reaching No. 17, and “Miss the Rage,” with Playboi Carti, surges 47-29, after becoming Trippie Redd’s first top 10 when it hit No. 6 upon its debut in May.