Tomonobu Itagaki (Ninja Gaiden, Dead or Alive) founds his studio and wants to work with Microsoft 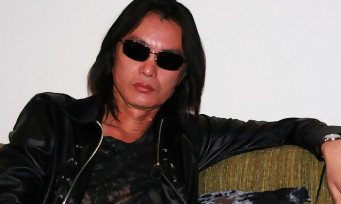 Known for having been the father of the series Dead or Alive and Ninja Gaiden, Tomonobu Itagaki had been discreet in recent years. His latest game, Devil’s Third released in 2015 for Wii U, has not had the expected success and since then, the Japanese game designer has withdrawn from the video game industry. But it looks like it’s time for a comeback for the man in the dark glasses, who posted on his Facebook page his interview with the Bloomberg reporter who looked back on the 20th anniversary of the Xbox. For lack of space, the passage with Tomonobu Itagaki had to be deleted, in which we learned of the creation of his own studio, Itagaki Games. It is not known if a project is in production for the young company, but Tomonobu Itagaki makes it clear that he wants to work with Microsoft again. The Redmond firm and the Japanese game designer had worked exclusively on Dead or Alive 3 and Dead or Alive Xtreme Beach Volleyball. In his interview, he specifies that at the time, Dead or Alive 3 had sold 2 million copies worldwide, which represents a nice success, even if in Japan, the reception was less warm – between 170,000 and 180,000 copies he remembers … On our side, we remember our interview with him when he came to Paris for the promotion of Ninja Gaiden 2. It was in 2008. 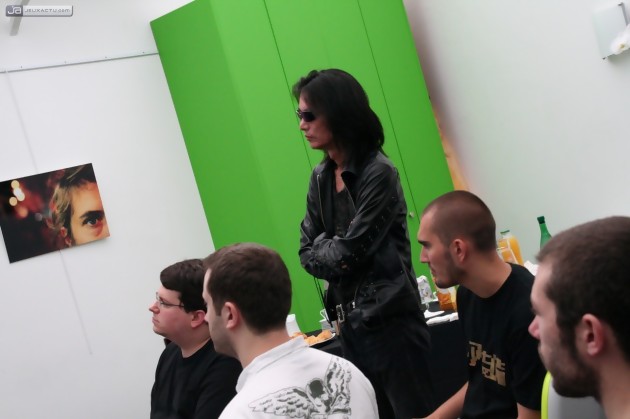 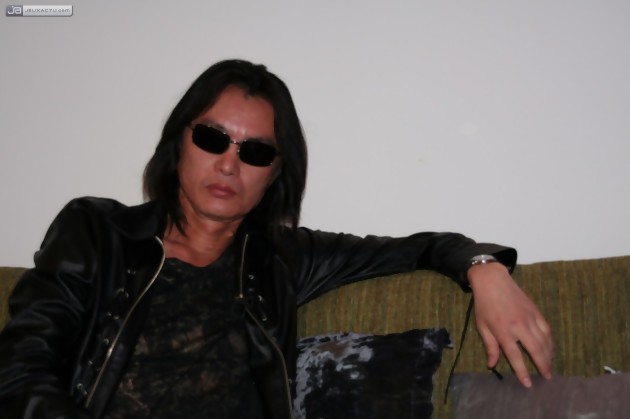