The Last of Us: Neil Druckmann will be one of the directors of the series, it’s confirmed! 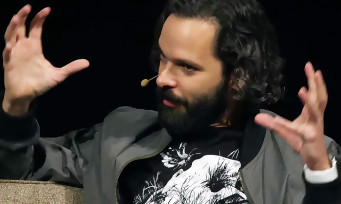 Since we know that it is HBO which takes care of the adaptation of the video game The Last of Us in TV series, the hype around the project did not stop growing over the months. Between the presence of Craig Mazin as creator of the series, the confirmation that it is Gustavo Santaolalla who takes care of the music and the fact that Naughty Dog is also directly involved, all signals are green as to an adaptation. as qualitative as possible. On the scenario side, we know that the series will cover the entire story of the first episode, with additional unseen events, just to add a few more surprises for those who know the video game by heart. Filming started last July and we know that the series will make 10 episodes in total, for an exit that has not yet been communicated. 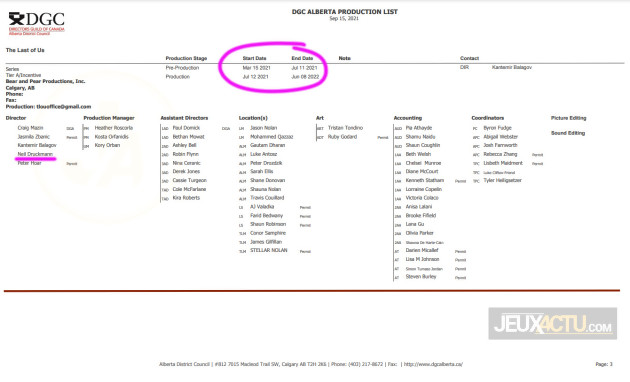 This weekend, a new element was added to the long list of good news surrounding the project: the arrival of Neil Druckmann to directing. The Directors Guild of Canada formalized the information, publishing all the data relating to production and shooting. Five directors are listed (Craig Mazin, Jasmila Zbanic Permit, Kantemir Balagov, Peter Hoar and Neil Druckmann), while we now know that the shooting will last a year, from July 12, 2021 to June 8, 2022. It remains to be seen how many episodes Will Neil Druckmann direct and what piece of history too, but one thing is certain, having him as a director is a guarantee of authenticity and undoubtedly of quality too. 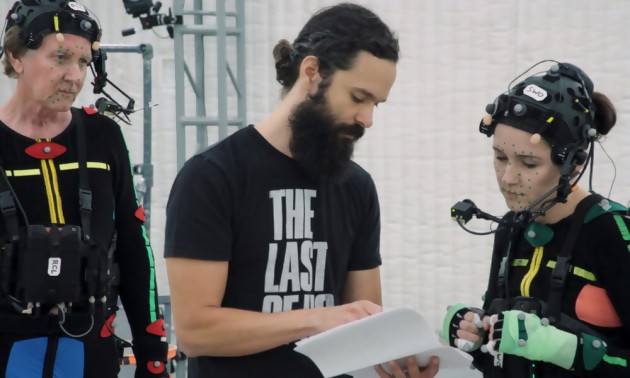 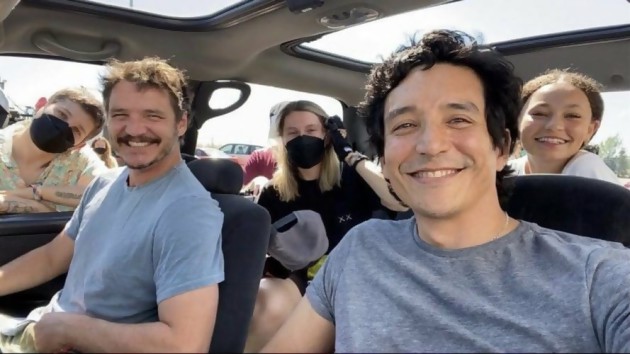