The Last of Us: Mahershala Ali as Joel in the HBO series? The crazy rumor that ignites the Internet 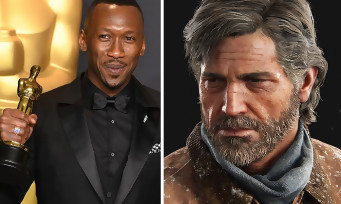 This is the crazy rumor that has been running for a few minutes: the role of Joel in the HBO series “The Last of Us” would have been offered to the two-time Oscar winner Mahershala Ali. Information that comes to us from the site The Illuminerdi, specializing in pop culture, and which basically has exclusive information about it. According to our colleagues, the production would indeed have set its sights on the 46-year-old actor, first revealed in the House of Card series before obtaining two Oscar for best actor in a supporting role, the first time for Moonlight in 2017, the second for Green Book the following year in 2018. Mahershala Ali is also known to have been the main character of Season 3 of True Detective and is expected as Blade in the Marvel Cinematic Universe.

This is the big rumor of the evening: the role of Joel in the series The Last of Us for HBO would have been offered to Mahershala Ali. pic.twitter.com/hHS40DsNIQ

Of course, very quickly, this choice was sharply criticized on social media, with some citing the actor’s unlike the character, while others spoke of Blackwashing in Hollywood. Still, Mahershala Ali has quite the stature and talent to take on a role as tortured as that of Joel Miller in The Last of Us. While waiting to learn more, and to confirm or deny this crazy rumor, know that the HBO series of The Last of Us is a co-production between Sony Picture Television, PlayStation Productions, Word Games, and Neil Druckmann, the game director of the game. We also know that it is Craig Mazin, the screenwriter of the Chernobyl series, who will ensure to write the story, but also to produce the film. If the director has not yet been found, know that it is the Russian director Kantemir Balagov who will direct the pilot, he who was awarded at Cannes and nominated for Oscar. The combo of all these talents is already shaping up to be explosive. 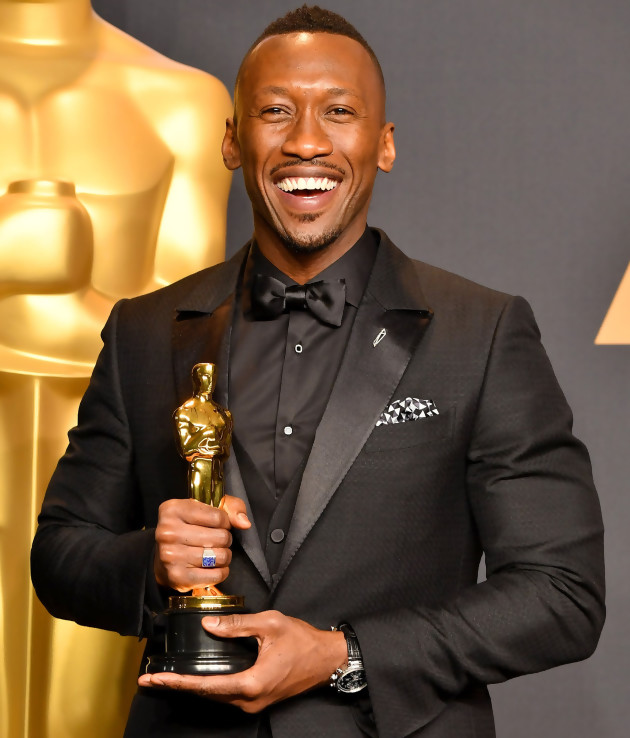