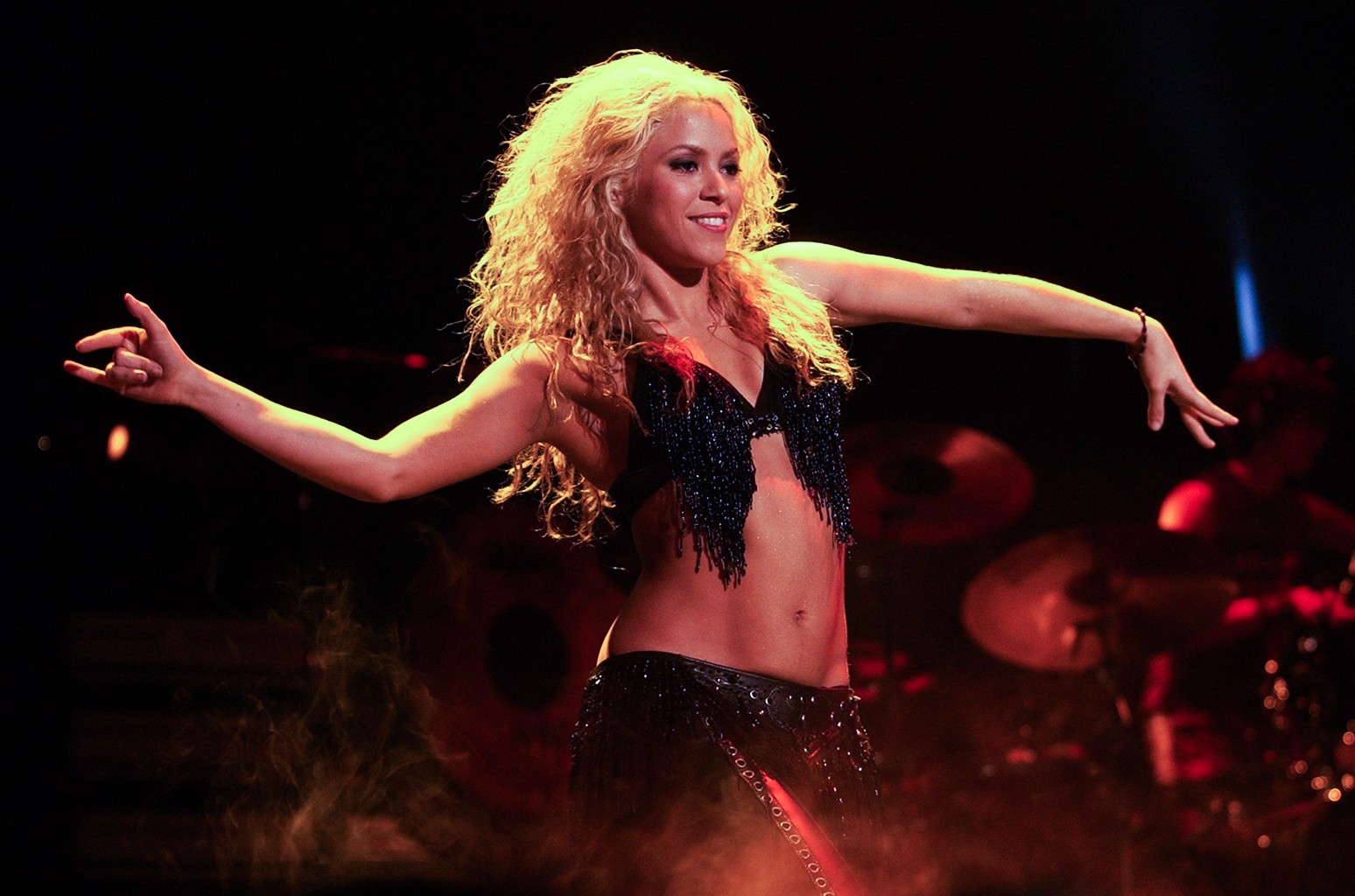 Shakira‘s Laundry Service was a game-changer. The Colombian star’s first bilingual (Spanish and English) album not only became her best-selling set, but it also took her career to another level.

The special album also came with an image change for the singer/songwriter. Ditching her black hair and “good girl” look, Shakira debuted her golden blonde locks, which came with a bad-ass alter ego to pair perfectly with her anthems declaring independence from toxic relationships.

In honor of the album’s 15th anniversary, below are five of its best girl-power tracks:

Shakira isn’t anyone’s second option, FYI. The title itself already tells you that the she’s putting her foot down and objecting to getting involved in a love triangle. “Got dizzy dancing tango,” she sings in the album’s opening track.

Looking for a fresh new start? This song is all about putting yourself first before any coward that doesn’t appreciate you. “I don’t want cowards that will make me suffer, I’d rather say goodbye.”

“Ready for the Good Times”

The title says it all. After being heartbroken and singing the “saddest songs,” Shakira is ready to move on.

“Poem to a Horse”

It’s Shakira’s version of saying “Boy, bye.” In the emotional track, she sings: “Nice to meet you but I gotta go my way … I’ll leave again ’cause I’ve been waiting in vain.”

Before getting into any boy drama, this time around Shakira is laying down the rules before linking up with someone in the first place.