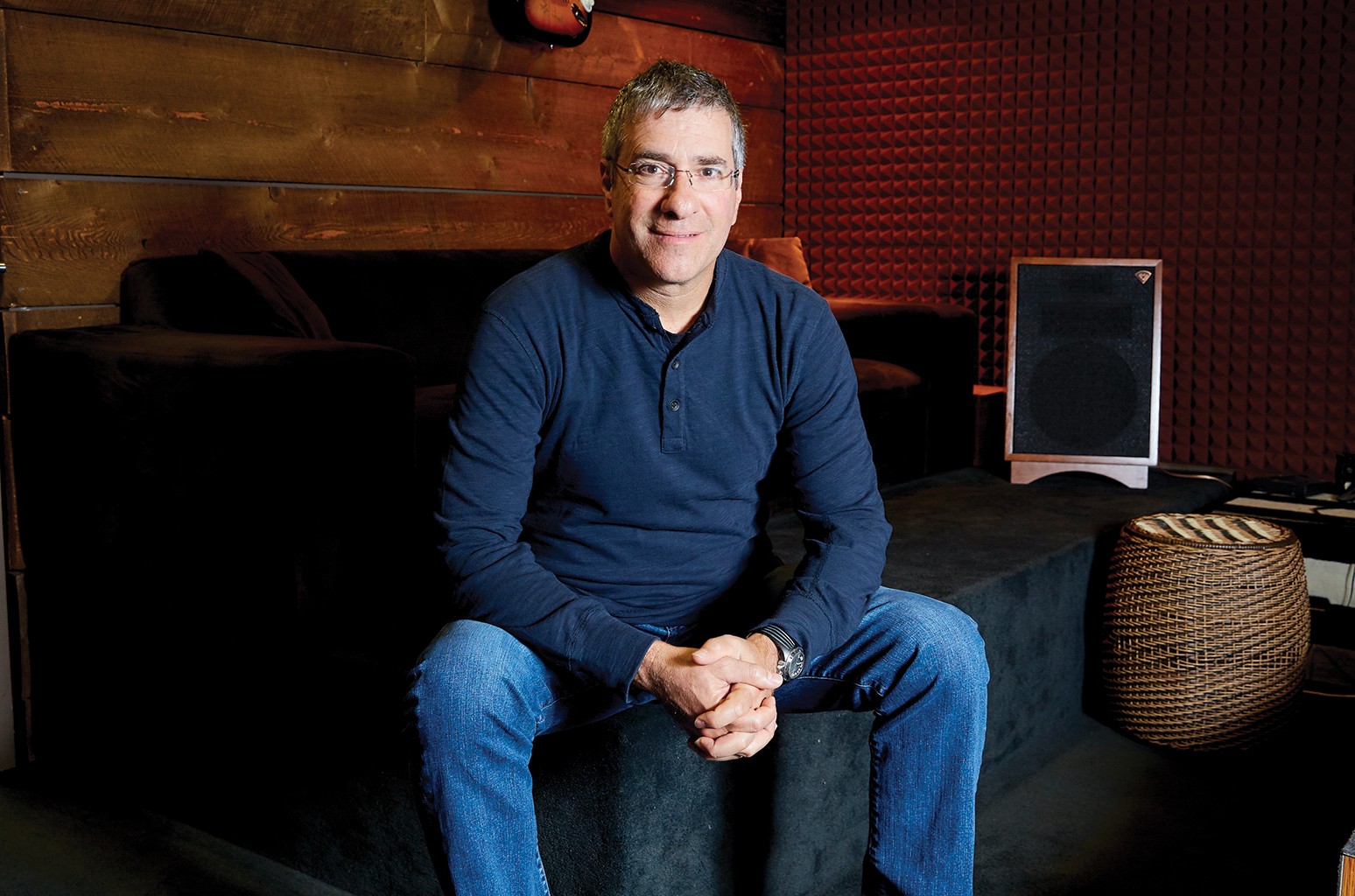 Oaktree Capital Management has paid $375 million to acquire a significant minority stake in Primary Wave Music, the companies announced Friday (June 11). A portion of that investment will be used to complete funding for a new commingled music intellectual property fund, which Primary Wave established earlier this year.

Primary Wave Music operates music publishing, record label and artist management divisions and runs two commingled funds it started in 2016 and in 2019. Those music asset funds and the new investment mean that the company now has $1.7 billion under management.

Since then, Primary Wave has either acquired or entered into partnerships with the catalogs of Stevie Nicks, the Four Seasons, Bob Marley Whitney Houston, the Culture Club, Olivia Newton-John, Ray Charles, Burt Bacharach, Leo Sayer, K.T. Tunstall, Dan Wilson, Godsmack and Sun Records, which includes recordings by Jerry Lee Lewis, Johnny Cash, Carl Perkins and Roy Orbinson. Most of its investments are in music publishing but the company also buys artists’ recording royalties and some record masters as the deal for Sun Record shows.

“The Primary Wave team is honored to have such a respected financial institution and talented team supporting our efforts,” said Primary Wave founder and CEO Larry Mestel in a statement. “[Oaktree Capital co-chairman and chief investment officer] Bruce Karsh and I have had a working relationship for over 15 years and he has the unusual combination of business savvy and creative sensibility towards music. This is an exciting new chapter for the entire company as we continue to grow and evolve our business.”

“I’ve long admired the business model and success that Larry has built for Primary Wave and saw this Partnership as a unique opportunity to diversify our investment portfolio in a growing and uncorrelated asset class,” Karsh, added in a statement. “As a true music lover myself, I’m dedicated to the company’s growth and future success.”

The two companies previously partnered in 2011 when Oaktree Capital backed Primary Wave’s offer to buy Warner Chappell when the entire Warner Music Group was up for sale. (The ended with Len Blavatnik buying the entire company.)

“It is quite impressive how many legendary music catalogs Primary Wave has acquired over their 15 years in business and we are proud to be aligned with Larry and his team for this next chapter,” said Oaktree Capital managing director and co-head of North America Brian Laibow in a statement.

Like many other owners of music publishing and recorded music assets, sources say Primary Wave is considering testing the public market at some point. That means it could do public offering to buy the music assets of its commingled funds. Already in the last year, Round Hill Music has joined Hipgnosis Songs Fund on the public markets, while Reservoir is in the midst of a reverse merger with Roth CH Acquisition II Co. that will make it a publicly-traded company.

In other news, Primary Wave has cut a global distribution deal with the Virgin Music Label & Artist Services, an indie distributor under the Capitol Music Group umbrella. As part of that deal, Virgin will distribute the Sun Records catalog and other masters owned by Primary Wave, as well as records from Primary Wave Music’s strategic partner the Gaither Group, which owns the labels Gaither Music, Green Hill and Emerald Wave.