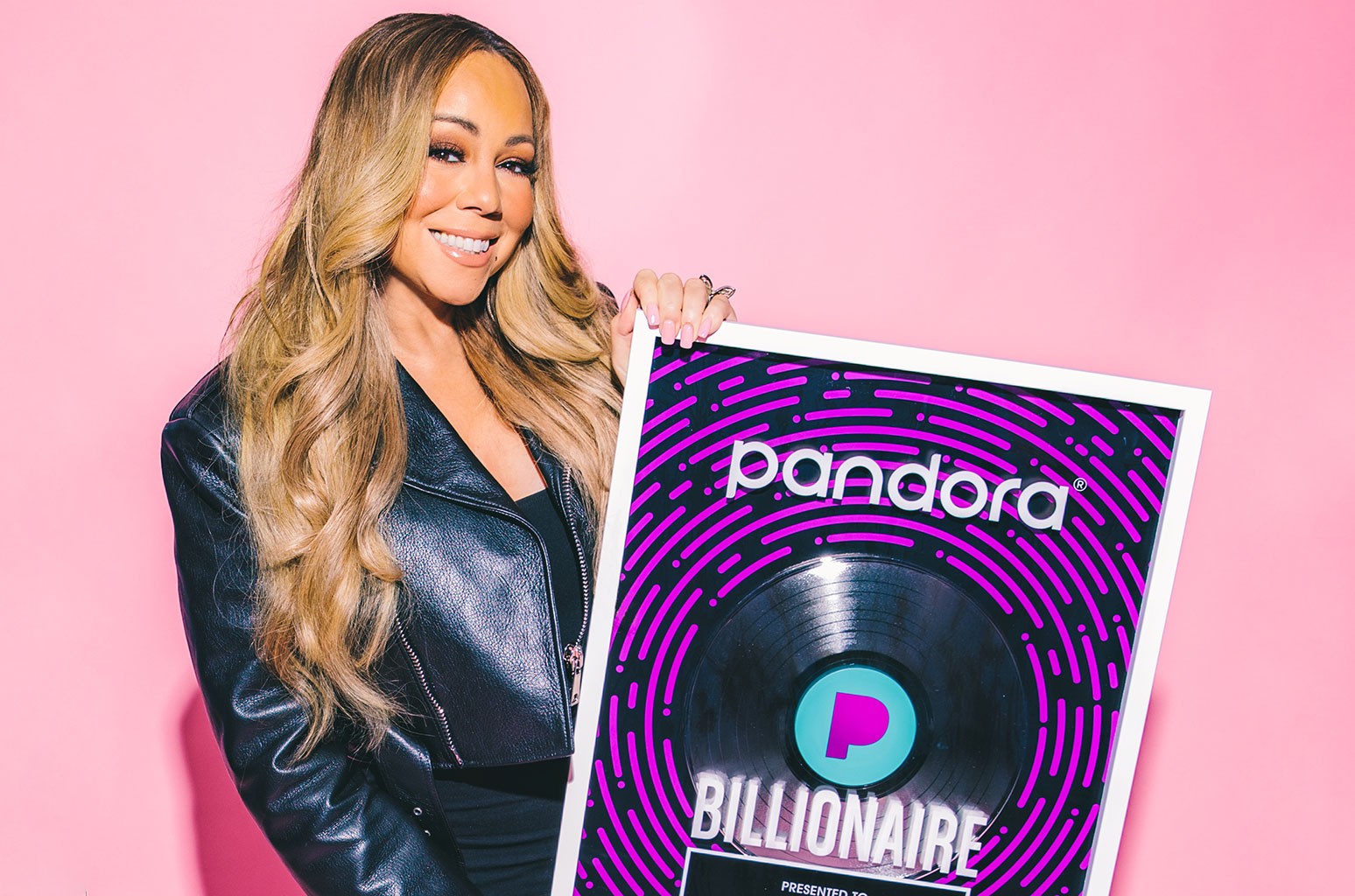 Pandora is expanding its “Billionaires” artist milestone program with the launch of eight new stations highlighting the most-streamed artists on the platform, it was announced today.

Available now, the stations, which cover the pop, country, hip-hop, alternative, dance, classic rock, R&B and hard rock genres, feature top tracks from artists who have hit at least one billion streams on the service. Additional “Billionaire” genre stations will be added in the coming months.

“Pandora’s Billionaires stations are cool to be a part of because they’re the biggest songs. So, to be the most streamed Country artist is huge to me,” said Jason Aldean, who is currently the top country artist on Pandora with over 11 billion streams to date.

Artists who reach the nine-figure mark in the coming months will be added to the appropriate genre stations, with their music featured at the beginning of the station to mark the milestone.

Pandora’s Billionaires program launched in 2018 when the service presented artists who had reached the marker with a commemorative plaque. Over the past three years, hundreds of artists have been honored for reaching the coveted figure, including Taylor Swift, Lil Wayne, Mariah Carey, Bad Bunny, Ed Sheeran and The Weeknd.

Listeners can find the new stations in the “Billionaires” module on the “For You” section of the Pandora app. The full list of stations is below.