Monsta X Reflect on a Failed Relationship in Melancholic ‘One Day’ Video: Watch 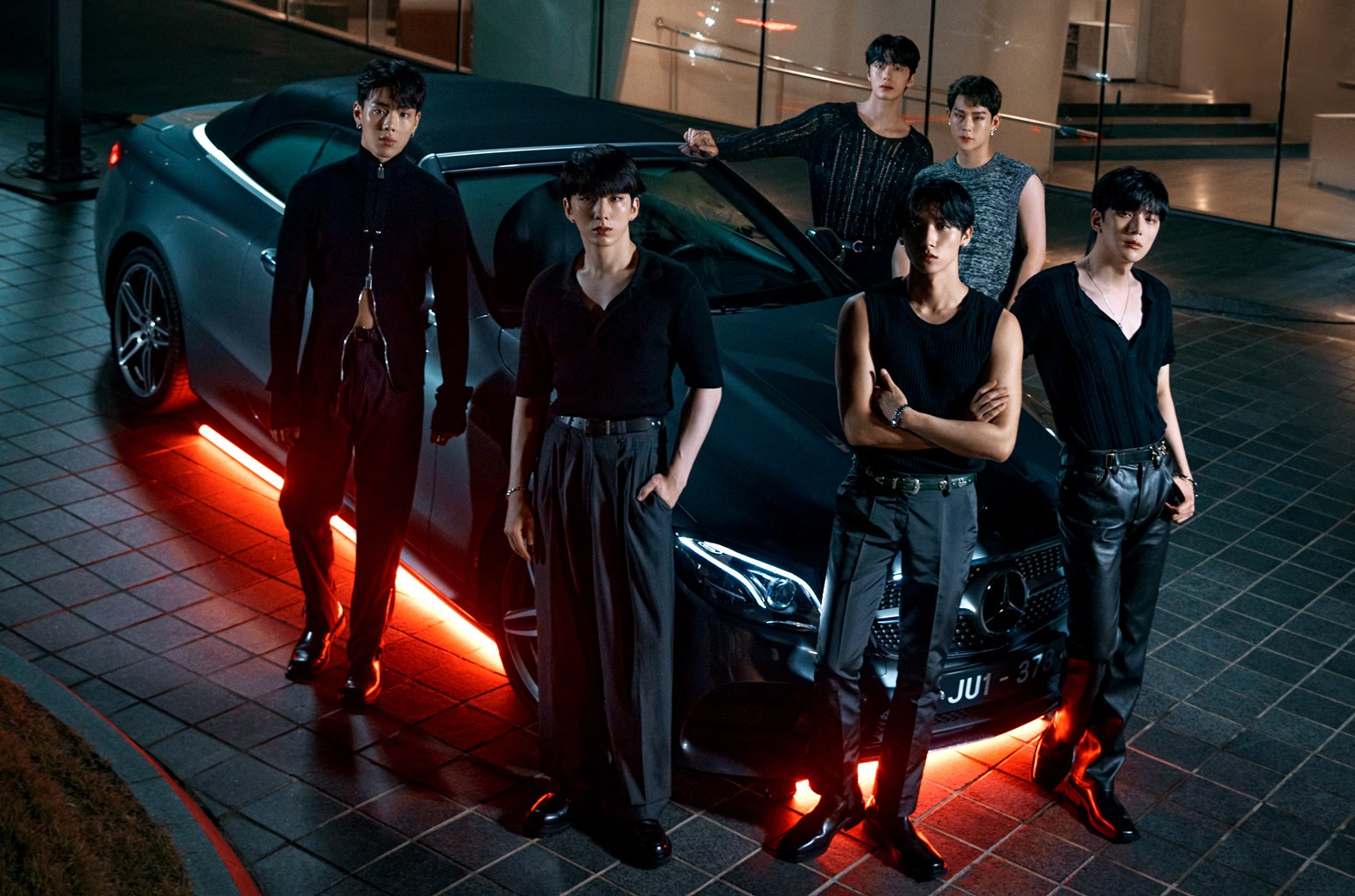 K-pop’s transition into the English market continues with Monsta X, the most recent group in the genre to sing outside of their usual Korean. On Friday (Sept. 10), Monsta X released “One Day” — their newest single — in English, along with a video to accompany the track.

The video for the introspective and melancholic song features Monsta X’s six members — Shownu, Minhyuk, Kihyun, Hyungwon, Joohoney and I.M — contemplating a romantic relationship that went wrong while singing in various rooms of an empty home. In one room, television sets flicker. In the dining room, wine glasses break and are suspended in the air as if frozen in time. The video concludes with all six members in a parking lot gazing at  fireworks illuminating the night sky.

“One Day” marks Monsta X’s first English-language single since the release of their sixth studio album, All About Luv. The album, which was recorded entirely in English, peaked at No. 5 on Billboard 200 chart upon its release in February 2020, and stayed on the chart for two weeks.

“It’s been a really long time since we’ve released an English song. To get this song out, we’ve had a lot of support and help from many others,” Kihyun said in a statement. “I’d like to give my sincere thanks. Due to the pandemic, we weren’t able to see our international MONBEBEs, nevertheless they’ve always been the light and energy for us. A special thanks to our MONBEBEs, we were able to come all the way here. Please give ‘One Day’ lots of love and look forward to our new songs that will come out in the near future!”

Watch the video for Monsta X’s “One Day” below.