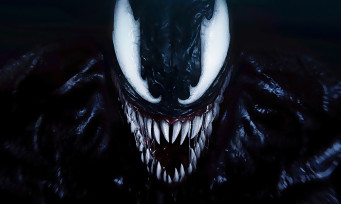 If the PlayStation Showcase of September 9, 2021 surprised its world with the announcement of Marvel’s Wolverine by Insomniac Games, many hallucinated when Marvel’s Spider-Man 2 was announced a few minutes later, still being developed by Insomniac Games. It must be said that the Californian studio, recently bought by Sony Interactive Entertainment is not idle at the moment. Not even a year after the Spider-Man: Miles Morales expansion and just three months after the release of Ratchet & Clank: Rift Apart, it’s surprising to learn that the studio is already working on two big AAAs. . But Insomniac Games is motivated and we learn that Bryan Intihar and Ryan Smith, respectively creative director and game director on the first episode, are back. If the first trailer allowed us to see that Peter Parker and Miles Morales will team up to face Venom, no gameplay image has been revealed. We hope that it will be a real sequel, with a real technical gap with the first episode, and not just a simple DLC in disguise. Insomniac Games has specified that it will be a PS5 exclusive, so the chances of seeing a real next gen game are allowed. Release scheduled for 2023, if all goes well. 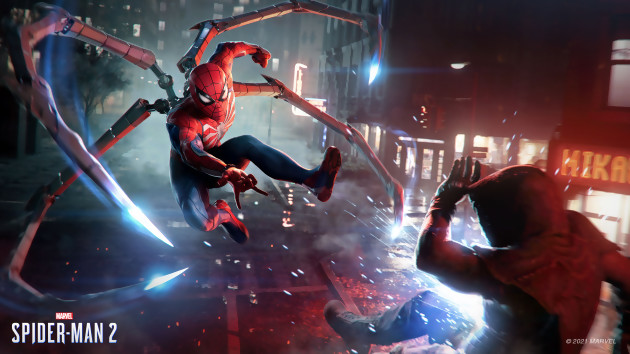 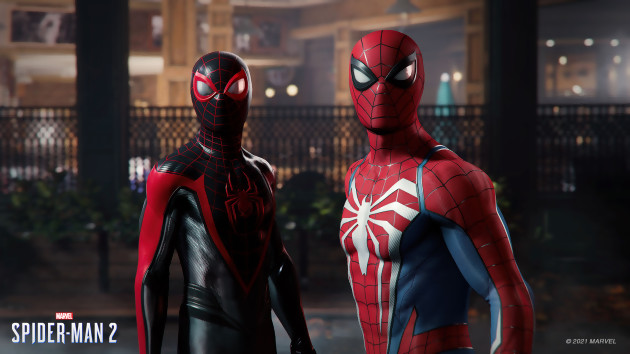 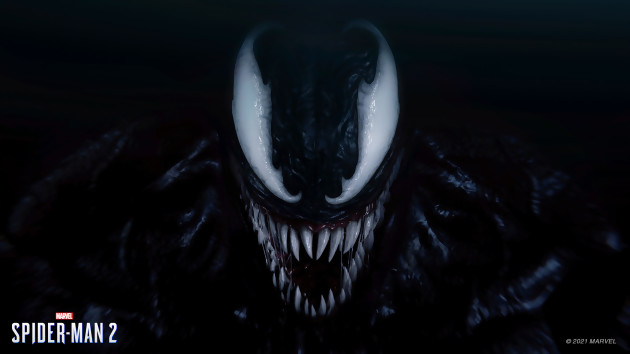