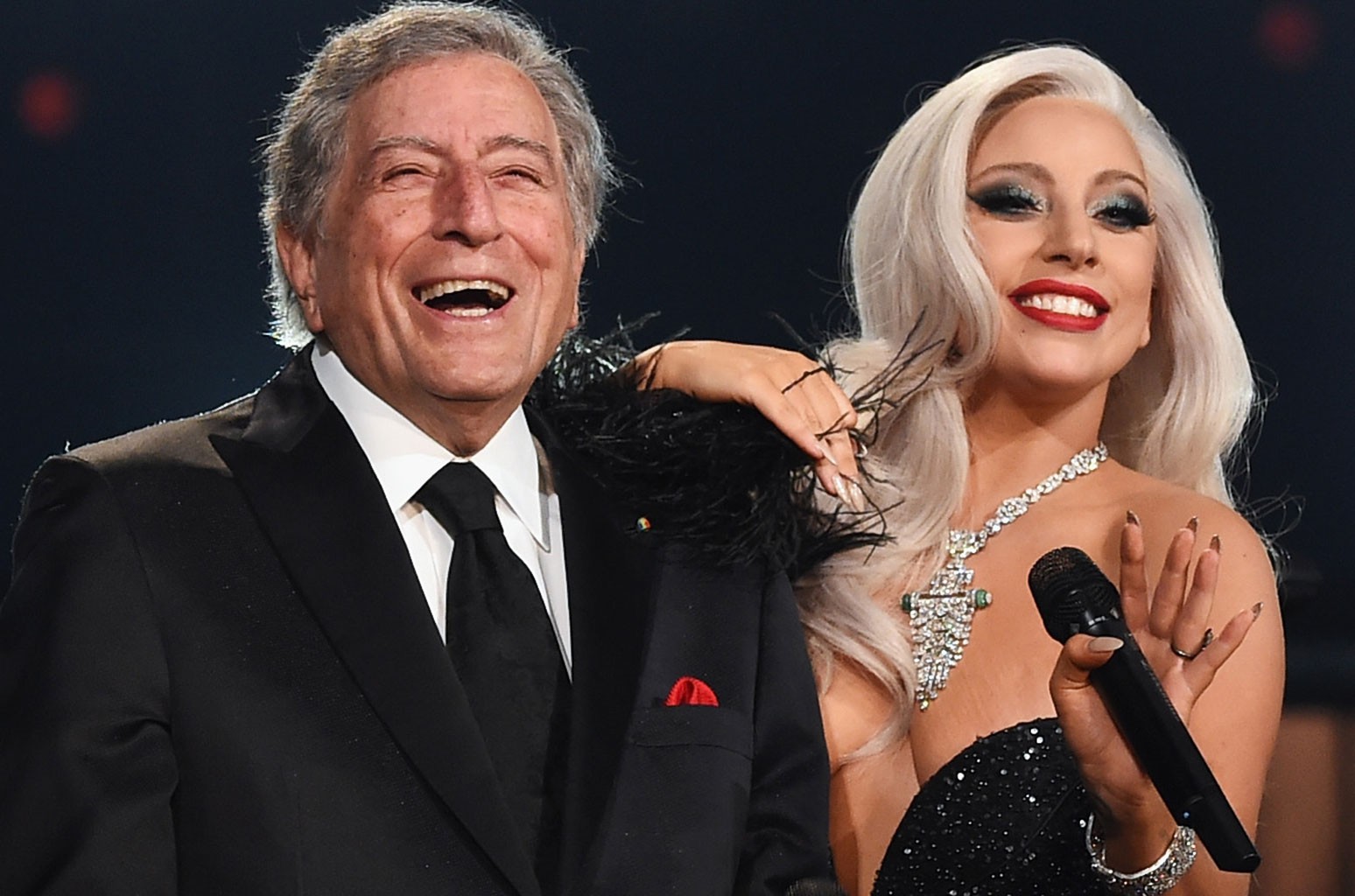 Lady Gaga and Tony Bennett will celebrate a decade of friendship with a pair of special shows at Radio City Music Hall in August. The fellow native New Yorkers will hit the stage for “One Last Time: An Evening With Tony Bennett and Lady Gaga,” which will take place on Aug. 3rd — Bennett’s 95th birthday — and Aug. 5th.

The shows are being touted as the pair’s only shared public concert appearances this summer as they prepare to release their second collaborative album later this year. Attendees must be fully vaccinated against the COVID-19 virus to attend, and must provide proof upon entry of having received their final vaccine dose no later than 14 days before the show date. There will be an exception for children under 16, who may provide proof of a negative antigen or PCR COVID-19 test or full vaccination, and are accompanied by a fully vaccinated adult. More information on the requirements for entry is available here.

“We couldn’t be prouder to host such a special engagement with two of the most iconic entertainers of our time,” said Darren Pfeffer, executive vice president, Live, Madison Square Garden Entertainment, in a statement. “Both Tony Bennett and Lady Gaga are synonymous with New York City, making the Great Stage at Radio City Music Hall the perfect place to honor their decade long friendship and celebrate Mr. Bennett’s 95th birthday.”

The artists said that no cellphones, cameras or recording devices are permitted at the shows, with Yondr pouches being employed to secure devices during the performance. Gaga and Bennett released their first collaborative album, the Grammy-winning jazz pop collection Cheek to Cheek, in 2014. The album consisted of covers of jazz standards by composers including Jerome Kern, Irving Berlin and George Gershwin, among others, on such songs as “Anything Goes,” “Nature Boy,” “Lush Life,” “Let’s Face the Music and Dance” and “It Don’t Mean a Thing (If It Ain’t Got That Swing”),” among others.

Bennett’s family announced earlier this year that the 19-time Grammy winner was diagnosed with age-related dementia in 2016, but that he continues to record and tour internationally, and has completed the sessions for the as-yet-untitled Cheek to Cheek follow-up. Though Bennett’s voice has retained its signature unparalleled clarity, his team said that the Radio City shows will be the final New York City performances of his career.

The gigs will cap a decade of friendship and collaboration for the two pop icons, who first met in May 2011 when they both performed at a Robin Hood Foundation fundraising event, and then teamed up two months later in the studio to record “The Lady Is a Tramp” for Bennett’s 2011 Duets II album. The Radio City shows will feature covers of tracks from the Great American Songbook performed with the Tony Bennett Quartet and the Brian Newman Quintet, who will be joined by a big band and orchestra conducted by Michael Bearden.

For complete presale details visit Citientertainment.com. General tickets will be available on Thursday, July 22nd at 10am local time on LiveNation.com.