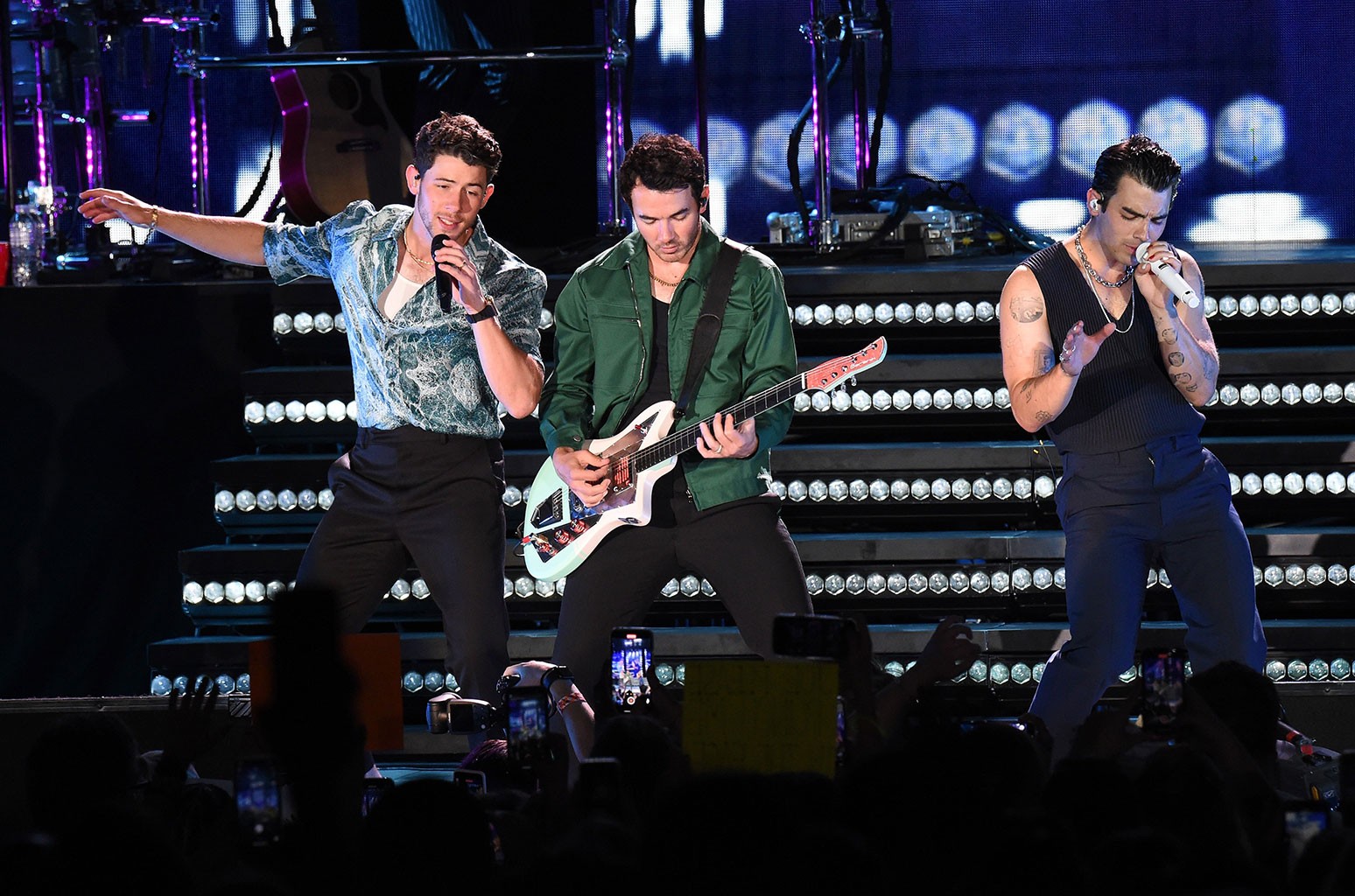 Billboard has recently recapped a series of 2021 tours that made their millions in 2019, with dates that went on sale before COVID and then were postponed to this summer and fall. Here, we see the Jonas Brothers back on the road with one of the first true post-pandemic stage shows.

The JoBros announced the Remember This Tour in May during a post-vaccine and pre-delta-variant sweet spot, just as music fans were considering a return to large, public, in-person gatherings. Playing amphitheaters in 40 cities across the U.S. between Aug. 20 and Oct. 27, Joe, Kevin and Nick brought in $42.5 million and sold 529,000 tickets, according to figures reported to Billboard Boxscore.

The tour’s inarguable highlight — in terms of gross and paid attendance — was the group’s Oct. 1 play at Boston’s Fenway Park, grossing $2.6 million and selling 31,400 tickets. The date calls back to the Jonases’ first-ever Boxscore report: a Sept. 20, 2006 show at Boston’s Axis venue. Very much not a stadium, the sellable capacity at the club was 650, but the show only sold 236 tickets and grossed $2,800. Over the band’s 15-year touring career, they’ve grown their selling power in Boston 133 times over, and by elevating their ticket price beyond 2006’s $12 general admission price, they’ve boosted their earnings power 932 times.

The Boston baseball park has also been home to post-COVID home runs by Guns N’ Roses, Billy Joel, the Hella Mega Tour and Zac Brown Band, all within a one-week window (Aug. 3-8), packing in a relatively full concert season into an abridged timeframe as venues slowly reopened late in the summer.

Beyond the Boston show, the Remember This Tour hit highlights at the Hersheypark Stadium in Hershey, Pa., with 20,000 tickets sold and at the closing date in L.A., with just over $2 million earned at the Hollywood Bowl.

The newest reports send the Jonas Brothers past two significant Boxscore milestones: Their career totals have crossed the $300 million ($318.8 million) and 4 million tickets (4.39 million) thresholds. The Remember This Tour was promoted by Live Nation and supported by Kelsea Ballerini. The band is represented by UTA.