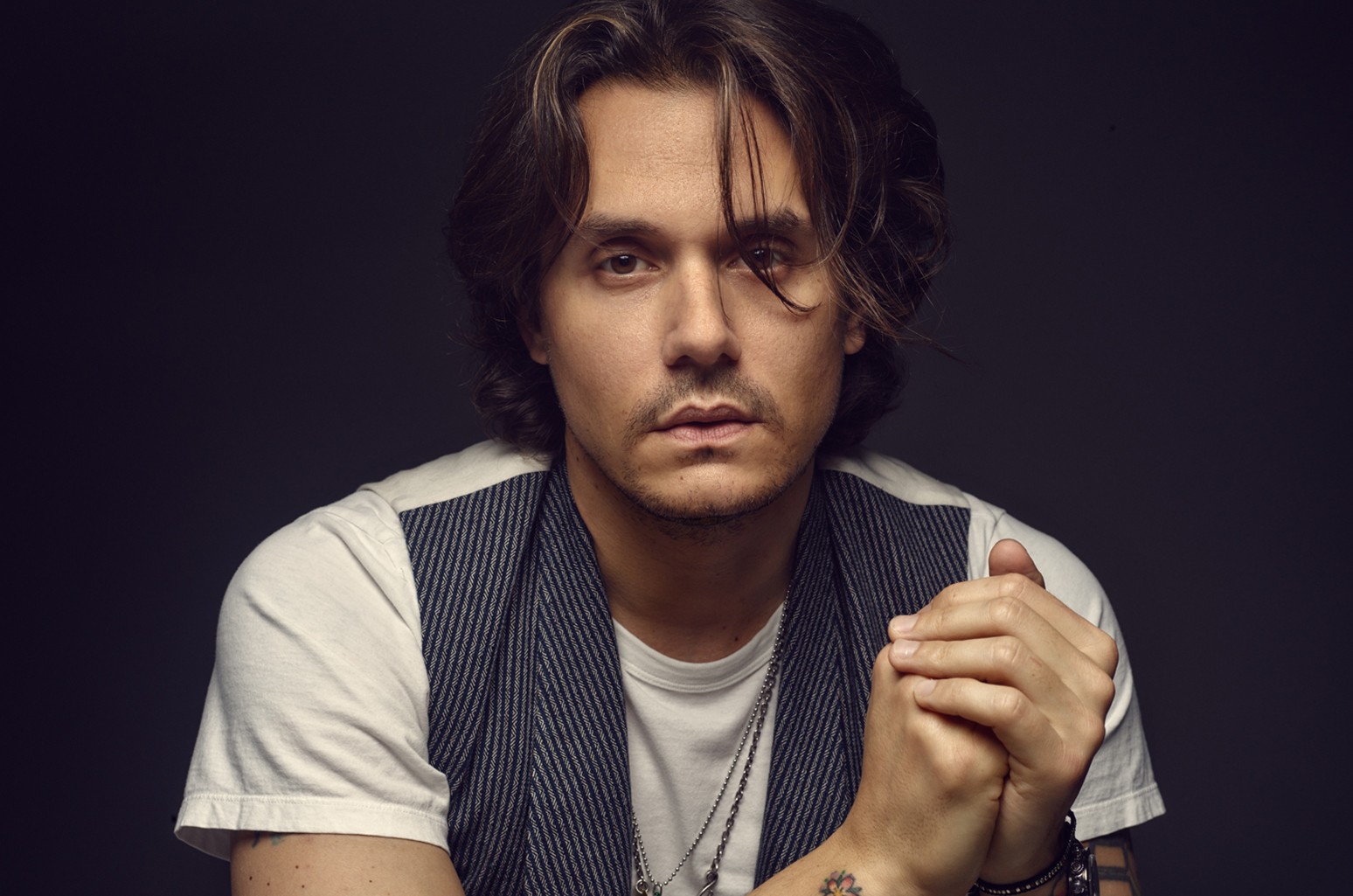 John Mayer made Sob Rock during a pandemic, but he’s all done crying now.

His eighth studio album arrived Friday (July 16), and despite the weepy title, the project is actually meant to make fans smile — or even laugh. “Sob Rock is made to make you feel joy because it was made in a moment where joy was at such a premium,” he told Apple Music’s Zane Lowe of crafting the album during lockdown.

Mayer is also hoping the LP’s retro tinges evoke a sense of nostalgia for something that never was. “The idea of Sob Rock is to implant false memories into your brain, because that’s what it did for me,” he said. “So it’s a little Black Mirror. You can’t find it. … The question is, can you have memories of things that never happened to you?”

In addition to the previously loosie Mayer singles “New Light,” “I Guess I Just Feel Like” and “Carry Me Away,” Sob Rock also includes the Toto-channeling, Maren Morris-featuring “Last Train Home,” which arrived last month alongside a music video. Sob Rock is Mayer’s first album since 2017’s The Search of Everything, which peaked at No. 2 on the Billboard 200 albums chart.

Listen to Sob Rock in full below: