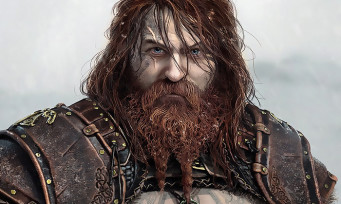 In the wake of the reveal of the gameplay of God of War Ragnarök, the Santa Monica Studios teams have started to communicate on their various social networks. This is the case for example of Raf Grassetti, the Artistic Director of the game, who unveiled images of the different protagonists. We see Kratos faithful to what he is, Atreus who has grown up, Tyr who will be immense (2.60 meters), Brok, Sindri and many others. In fact, it was the look of Thor that made a lot of talk, the latter moving away from the design we saw at the end of the first God of War. Smaller, stockier and above all well paunchy, the god of thunder is closer to the Thor of Avengers Endgame when he was in full depression than to the athletic physique of Chris Hemsworth. So of course, beyond the comparison with the MCU character that we placed for the Google algorithm, the Nordic accounts describe Thor as a red-haired character, with a less athletic build and adoring to stuff himself with fat goats. , we remember that its design was not quite the same at the very end of the first episode. Of course, you had to watch the cheated videos that allowed you to switch to “ghost” mode and turn around the character to notice it. 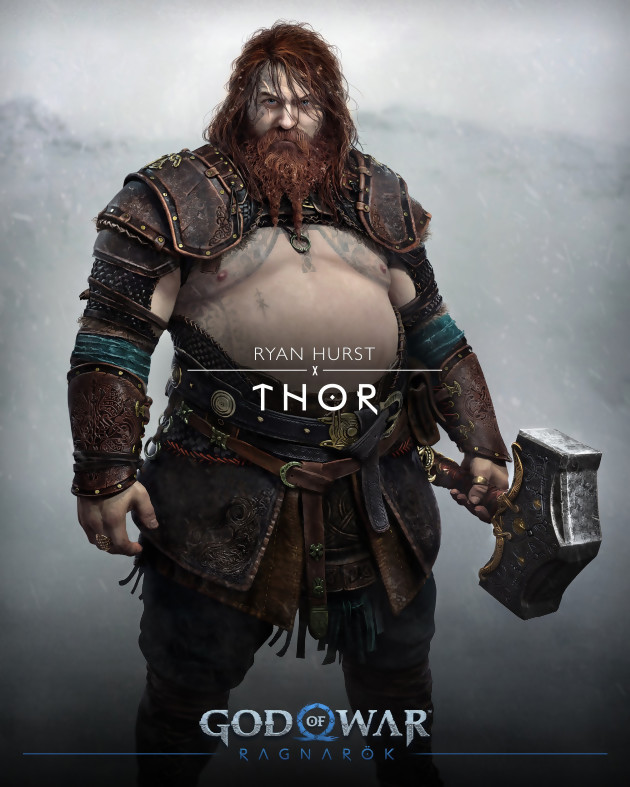 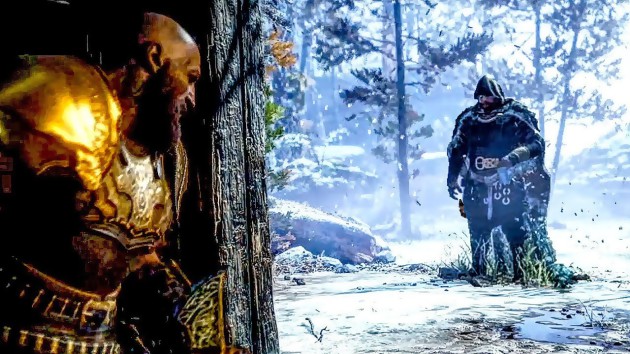 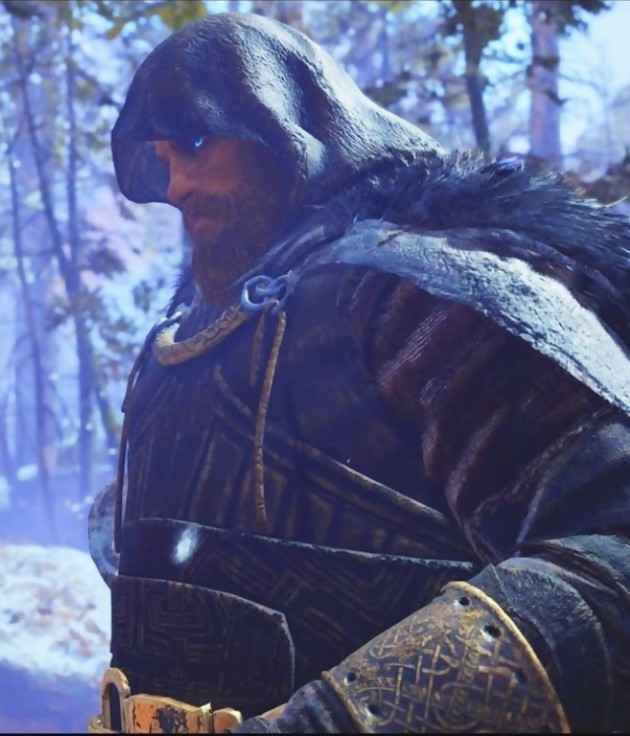 According to Eric Williams, the game director (who replaces Cory Barlog by the way), this design came very early in the creation process, explaining that they wanted to go deeper into the real mythology. “Well, I don’t know, we wanted him to be a fat boy I think. There’s the portrayal of Marvel that’s interesting. We wanted to go deeper into the mythology. And it’s not all muscle, there is also a part of humanity “, he explains to our colleagues at Game Informer. Obviously, upon discovering this design, many were the reactions of Internet users who are divided. Some do not understand why Thor gained so much weight, others are happy that Odin’s son gorges on boar and shoots himself with mead all day long. If his look is divisive, one thing is for sure, the fight between Thor and Kratos promises to be epic. Besides, in this regard, it is the actor Ryan Hurst (Opie Winston in the Sons of Anarchy series) who will play Thor in God of War Ragnarok. A nice pick, certainly. 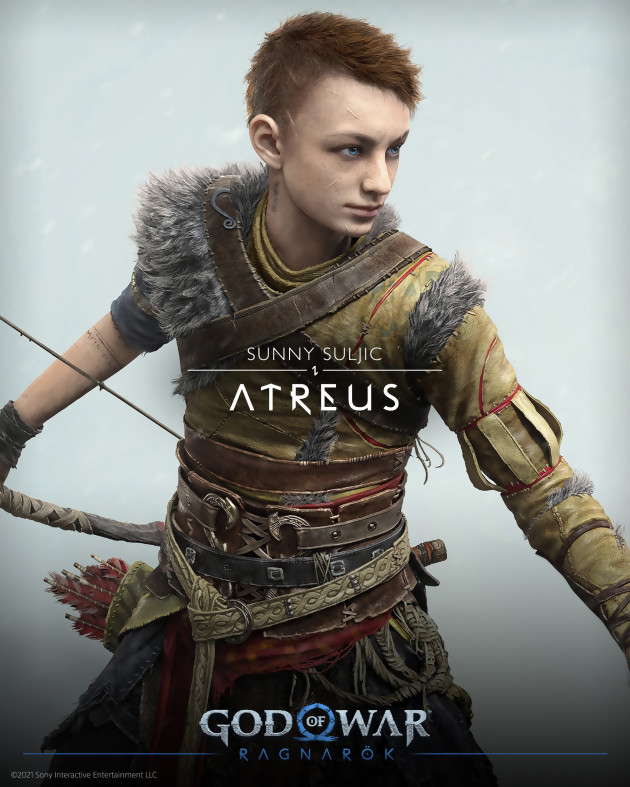 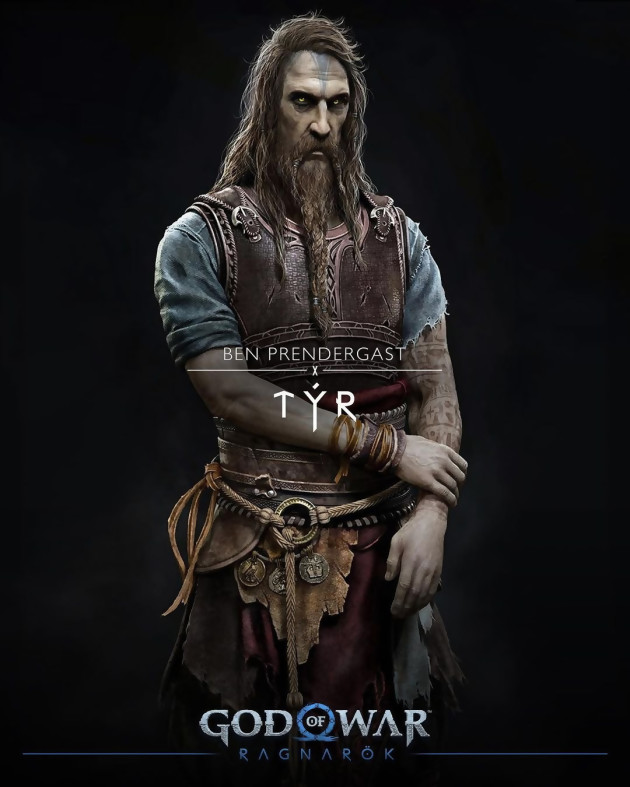 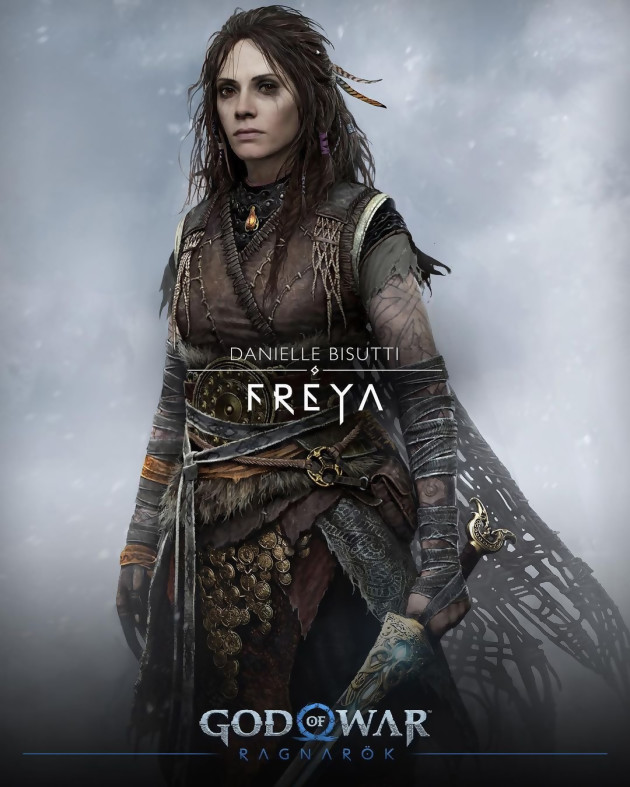 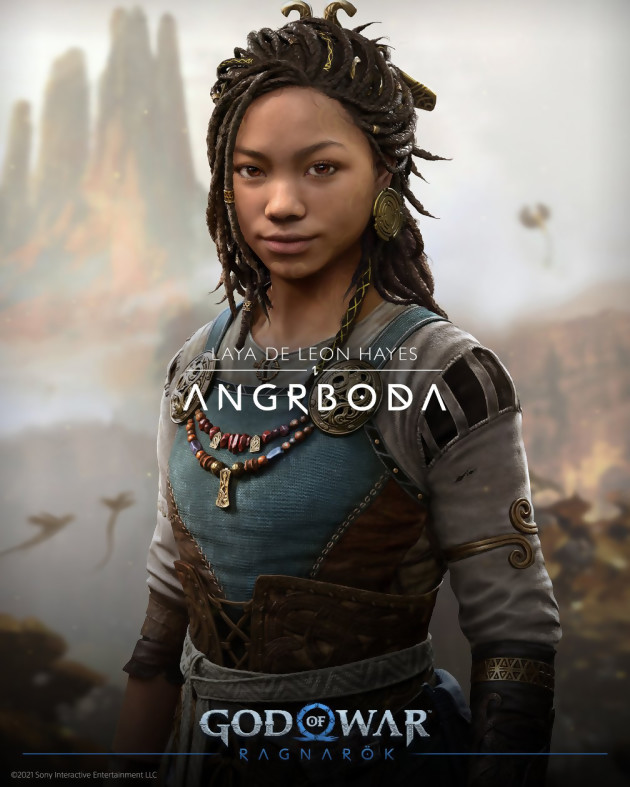 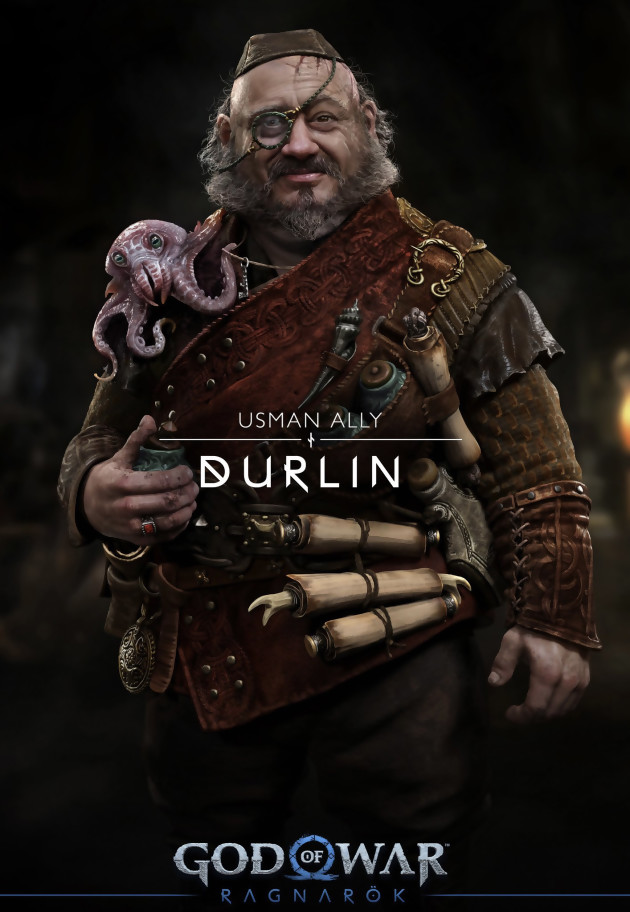 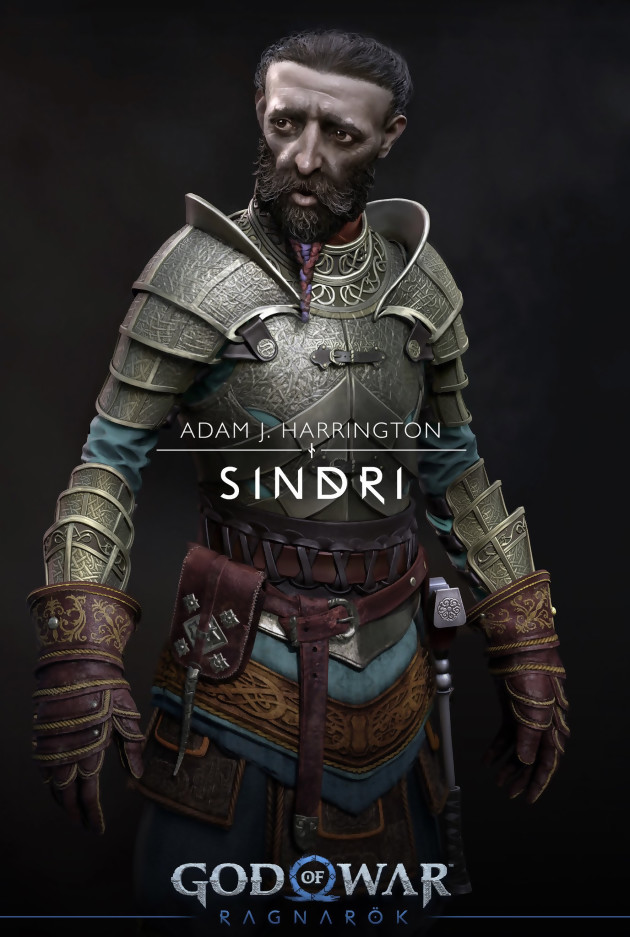 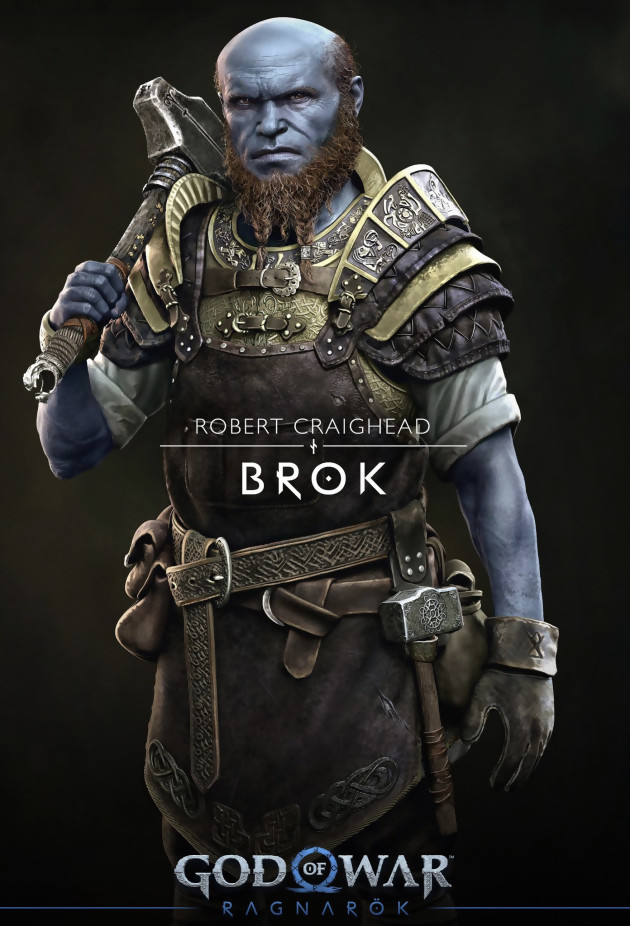 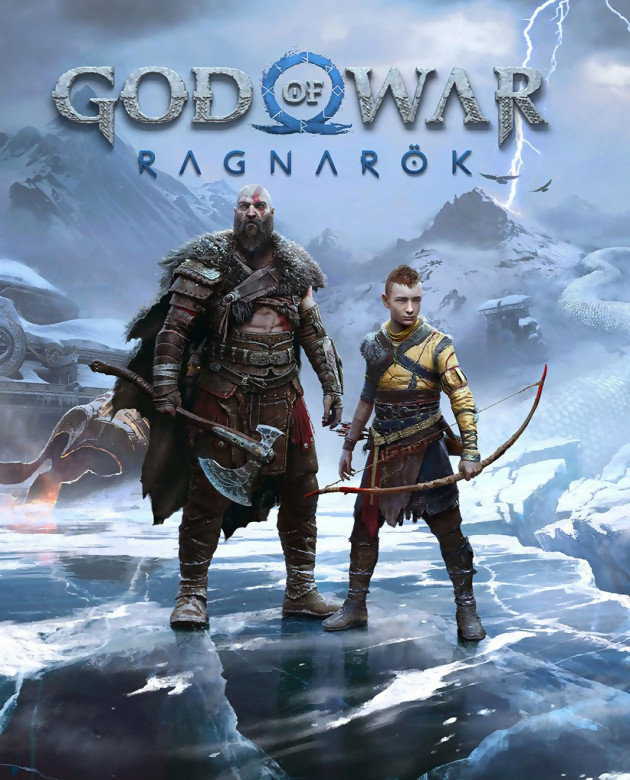