Fortnite: football arrives in the game with a Cup and a Pele Emote 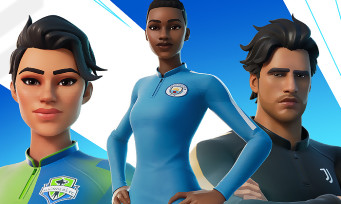 Absolutely nothing is stopping the steamroller that is Fornite. While we wait for the reveal of the next guest star to land in the game, we learn that the title of Epic Games will welcome the world of football. This will be reflected on the screen by the appearance to start of new outfits, necessarily related to the sport of round ball. We learn that 10 different outfit variants, men and women, are included in the game, knowing that each jersey can be changed to display one of the 23 football clubs around the world with which we have partnered. It will be from January 23, but from the 20 on the other hand, it will be possible to participate in the Pelé Cup which will provide an emote and its famous celebration on the field. We leave you more details later. 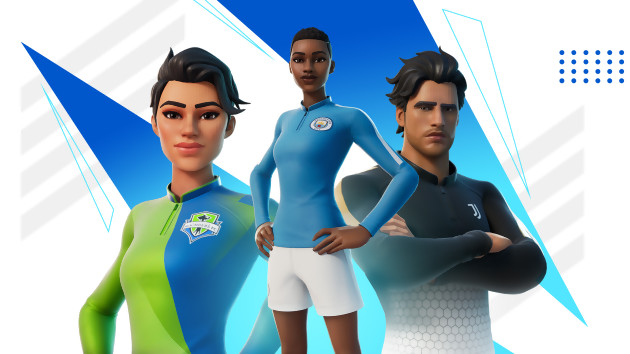 The clubs offered are as follows:

We’ve also partnered with Brazilian soccer legend Pelé to bring his famous victory gesture into the game. Celebrate your Victory Royale the same way Pelé celebrated 1282 goals in his incredible career! The Celebration of Pele emote will be available in the Item Shop on January 23. 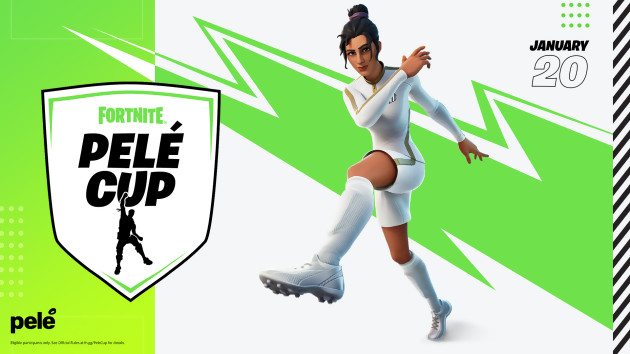 PARTICIPATE IN THE PELÉ CUP

On January 20, Fortnite combines football and competition for the Pelé Cup. Participating players will have a chance to receive the Celebration of Pele emote and the Kick-Off set for free. Those with the best scores can even win a signed personalized jersey. Read the official rules of the Pelé Cup.

PLAY YOUR OWN “FOOTBALL TOURNAMENT” IN FORTNITE CREATIVE MODE

While you’re in the game, feel free to try our new football-themed Creative Mode Island, available on the Headlines in the Creative Home! Use your own body, pickaxe, powerups, boosters and more to try and score more points than your opponent and triumph in this 4v4 game mode. Each game has two rounds. The winners move on to the next round for the final, while the losers compete for third place. 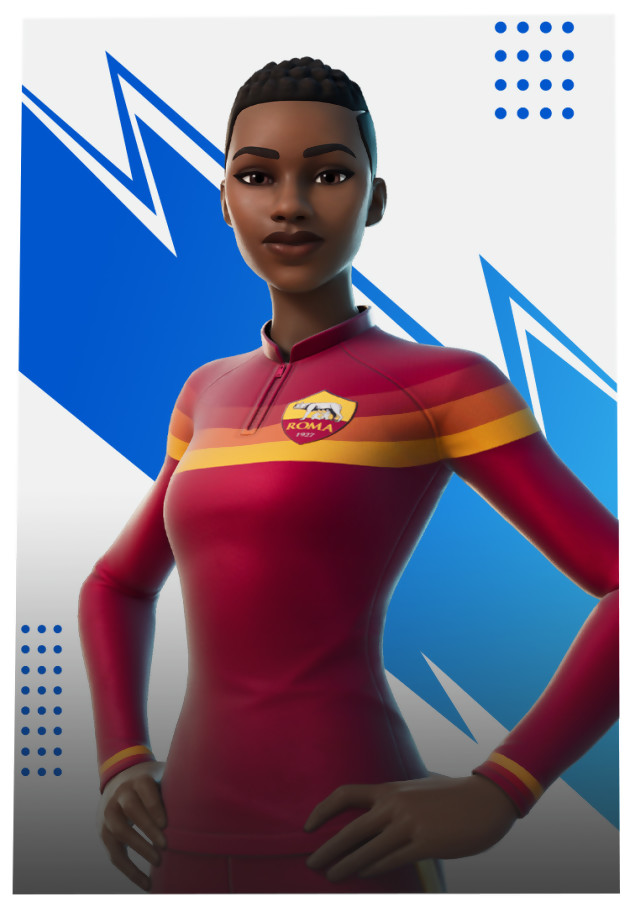