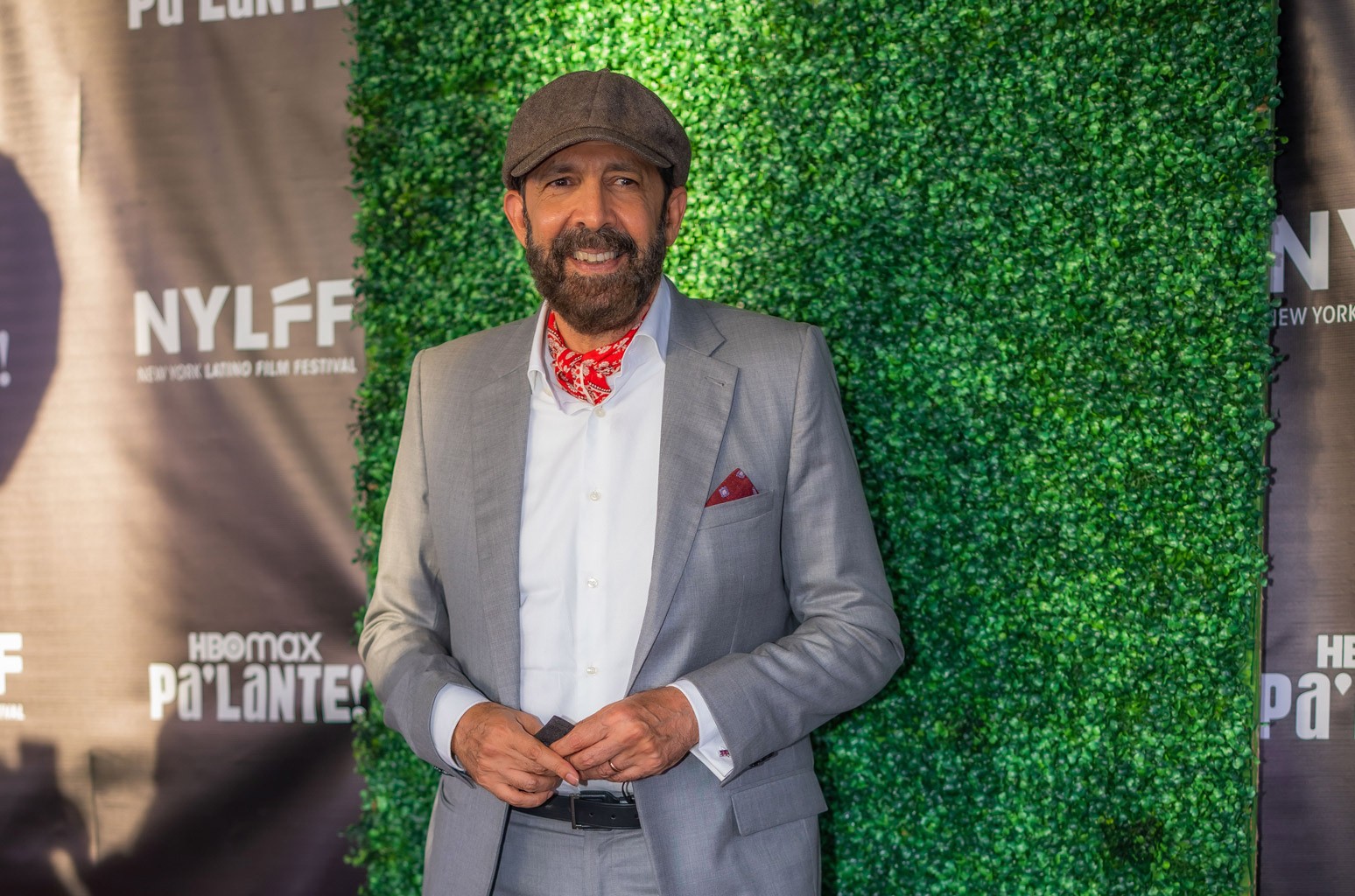 On Thursday night (June 3), Juan Luis Guerra presents his HBO Latino concert special Juan Luis Guerra: Entra Mar y Palmeras, a project that’s been in the making for nearly five years. “We filmed it during the most difficult moment, but the timing was perfect,” he tells Billboard.

At the helm of Loud and Live Studios, the Dominican composer, musician, producer and singer, joined by his longtime 440 band, offers an audience-less concert from the lush beaches of the Dominican Republic.

“Even though I’m from a Caribbean island, this is the first time that I’ve done a concert on a beach,” he explains. “It’s a different type of show, but the palm trees, sand and ocean breeze was our stage, and it gave us a special happiness.”

The concert special — debuting at 9 p.m. ET Thursday on HBO Latino and HBO Max — was produced by Guerra Films and directed by Guerra’s eldest son, Jean Guerra. It showcases Guerra’s greatest and most recent hits, as well as an intimate look at his most recent audiovisual work Privé.

Below, Guerra shares everything you need to know about the TV special.

On working with his son: “I was the one who proposed my son direct the special. He’s very talented and has his own production company. I already know his way of working, his team, and I feel comfortable with him. In terms of my music, I have the same sound engineer and band of over 30 years. Everyone adapted so well to my way of working.”

On filming in Playa Esmeralda: “I have a special friend that’s developing a project on that beach and he invited us to check it out. Everyone loved it. It was a 3.5-hour drive and it was a challenge to film on the beach, but we risked it and it came out great. The beach just gives everything a different vibe. Bachata and merengue just sound more romantic and overall, the sunset worked in our favor.”

On his Dominican essence: “I only compose from my Dominican experience. I’ve never lived anywhere else that’s not the DR and my music is drenched in our folklore, our way of speaking. Dominicans, overall, are fun people and that has to be very present in my music.”