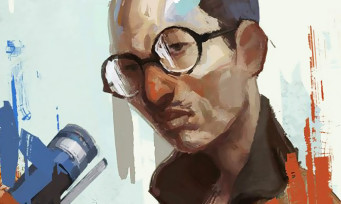 Announced at the Game Awards 2020, Disco Elysium: Final Cut will be available from March 30 on PS4, PS5, PC and Stadia. This is indeed what ZA / UM announces through an official press release, recalling that the owners of the original game will only have to download a free update to benefit from the novelties thought by the developers. Moreover, we are told that Disco Elysium: Final Cut is:

In addition, let’s not forget that a collector’s edition is currently in preparation. at iam8bit. Limited to 2,000 copies (PS5, Nintendo Switch, Xbox Series X, Xbox Series S), and priced at $ 249.99, it will contain “a fabric Martinaise card, the official Disco Elysium artbook, a high-quality ‘spiritual totem’, as well as a physical copy of the game“; all this contained in a premium box.

Finally, Disco Elysium is expected for next summer on Nintendo Switch, Xbox One, Xbox Series X and Xbox Series S.