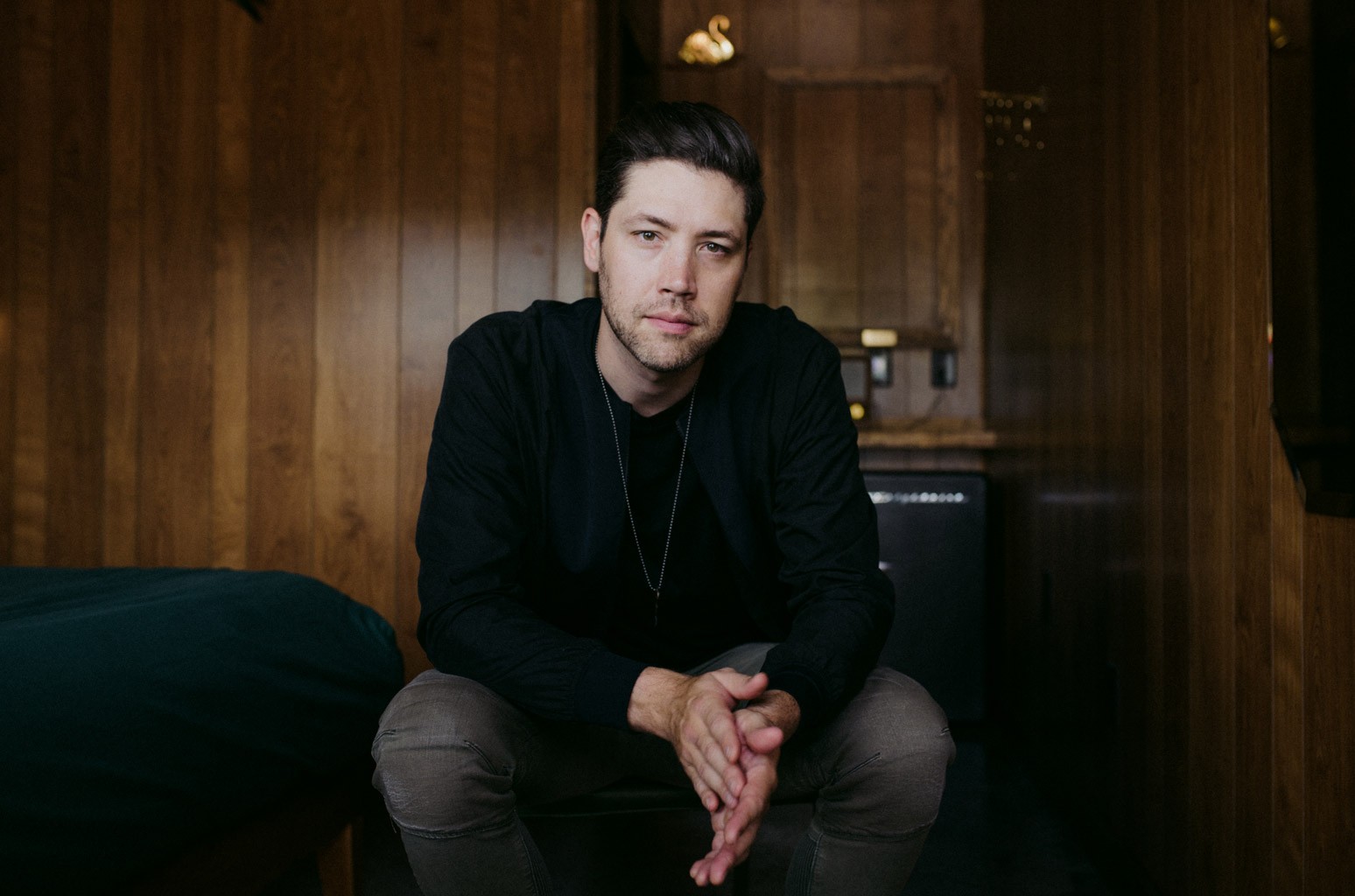 Leading the pack is Chris Young and Kane Brown’s “Famous Friends,” which rises 6-4 on Hot Country Songs, a new peak. Crowder co-wrote the track with Young and Cary Barlowe.

Here’s a look at all three of Crowder’s songwriting credits on this week’s Hot Country Songs chart:

Crowder has tallied 28 entries on the Hot Country Songs chart as either a songwriter or a producer. His first charting credit was as a producer on Jamie Lynn Spears’ “How Could I Want More,” which reached No. 29 in December 2013.

On the Country Producers chart, Jay Joyce adds his ninth week at No. 1, thanks to a trio of production credits on Hot Country Songs: Eric Church’s “Hell of a View” leads at No. 5, followed by Miranda Lambert’s “Settling Down” at No. 6 and Lainey Wilson’s “Things a Man Oughta Know” at No. 21.

The weekly Country Songwriters and Country Producers charts are based on total points accrued by a songwriter and producer, respectively, for each attributed song that appears on the Hot Country Songs chart. As with Billboard’s yearly recaps, multiple writers or producers split points for each song equally (and the dividing of points will lead to occasional ties on rankings).

The full Country Songwriters and Country Producers charts, in addition to the full genre rankings, can be found on Billboard.com.