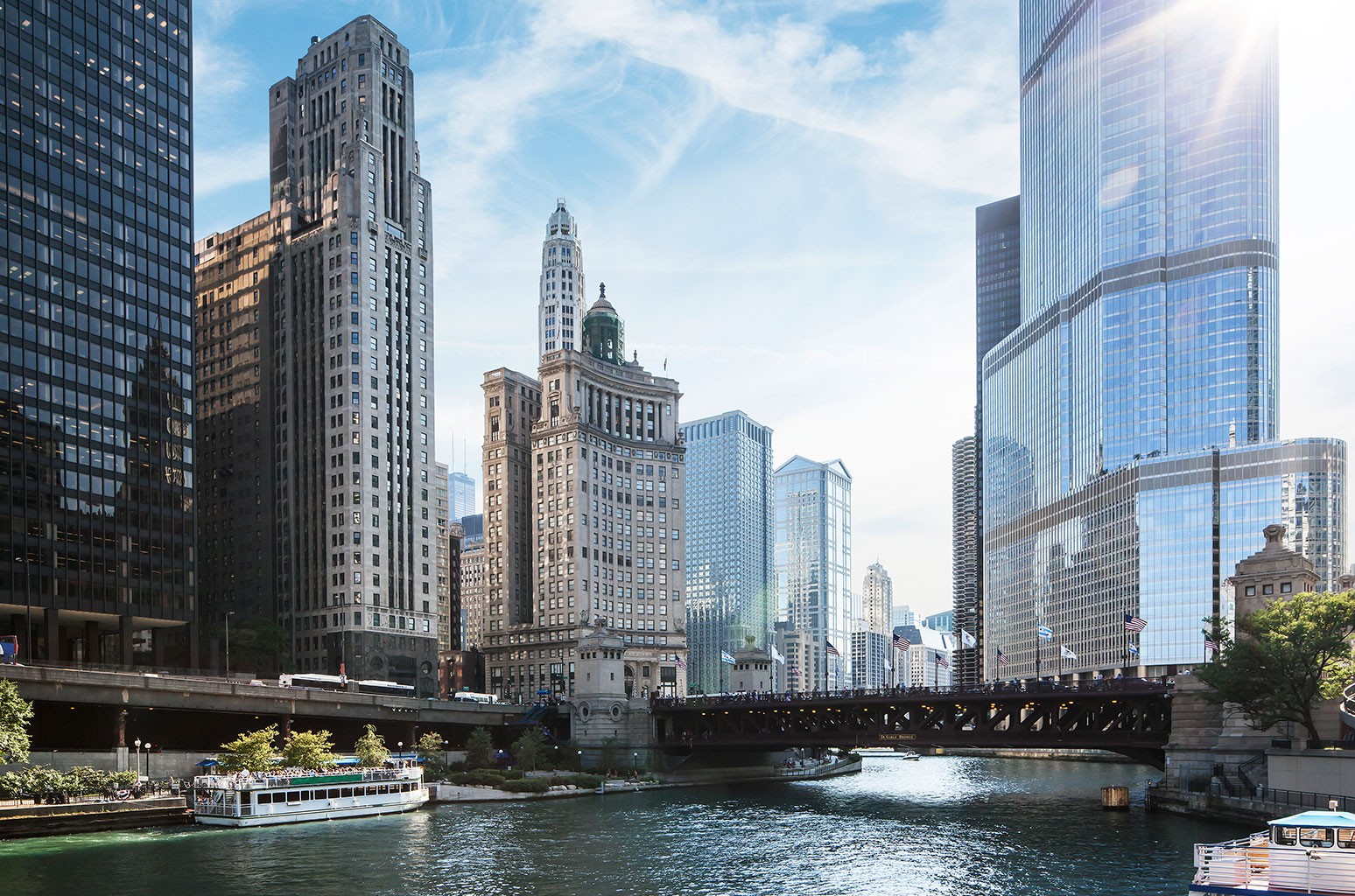 The suit was filed by two recent graduates of DePaul University, one of whom was hired in Dec. 2019 as a house manager, child caretaker and personal assistant while the other has worked as a nanny for the couple’s friends. The women allege the couple set up hidden cameras in their Chicago home to capture nude footage.

Tonight (Nov. 15), Johnston has been removed as president and CEO of Audiotree, Audiotree Presents, Lincoln Hall, Schubas and Tied House.

According to a statement shared to social media by all of the above, Johnston was no longer a part of the Audiotree team as of Nov. 12. Co-founder and COO Adam Thurston is now acting president and CEO of the companies.

According to the suit, the women were asked to house-sit for Johnston and Halverson in Jan. 2020, prior to which Halverson “encouraged [them] to use the jacuzzi bathtub in the master bathroom.”

The women allege the couple secretly filmed them undressing and bathing. The following month, the house manager was asked to house-sit again and, according to the suit, discovered a hidden camera disguised as a picture frame aimed at the bathtub. According to court records, the woman then found two more hidden cameras in a bathroom and the bedroom she was using.

The women’s attorney, Gail Eisenberg of Chicago based firm Loftus & Eisenberg, told NBC5 there was even footage of Johnston setting up the camera. All videos have been turned over to Chicago police.

Johnston, who is represented by attorney Damon Cheronis, appeared in bond court on Nov. 10 on a felony charge of making an unauthorized recording in a bathroom. He will return to court on Nov. 17. Halverson has not yet been charged.

Johnston and Thuston co-founded Audiotree a decade ago in Chicago. The independent label records and publishes live music sessions and amid the pandemic hosted several virtual concerts. Audiotree has nearly 700,000 YouTube subscribers.