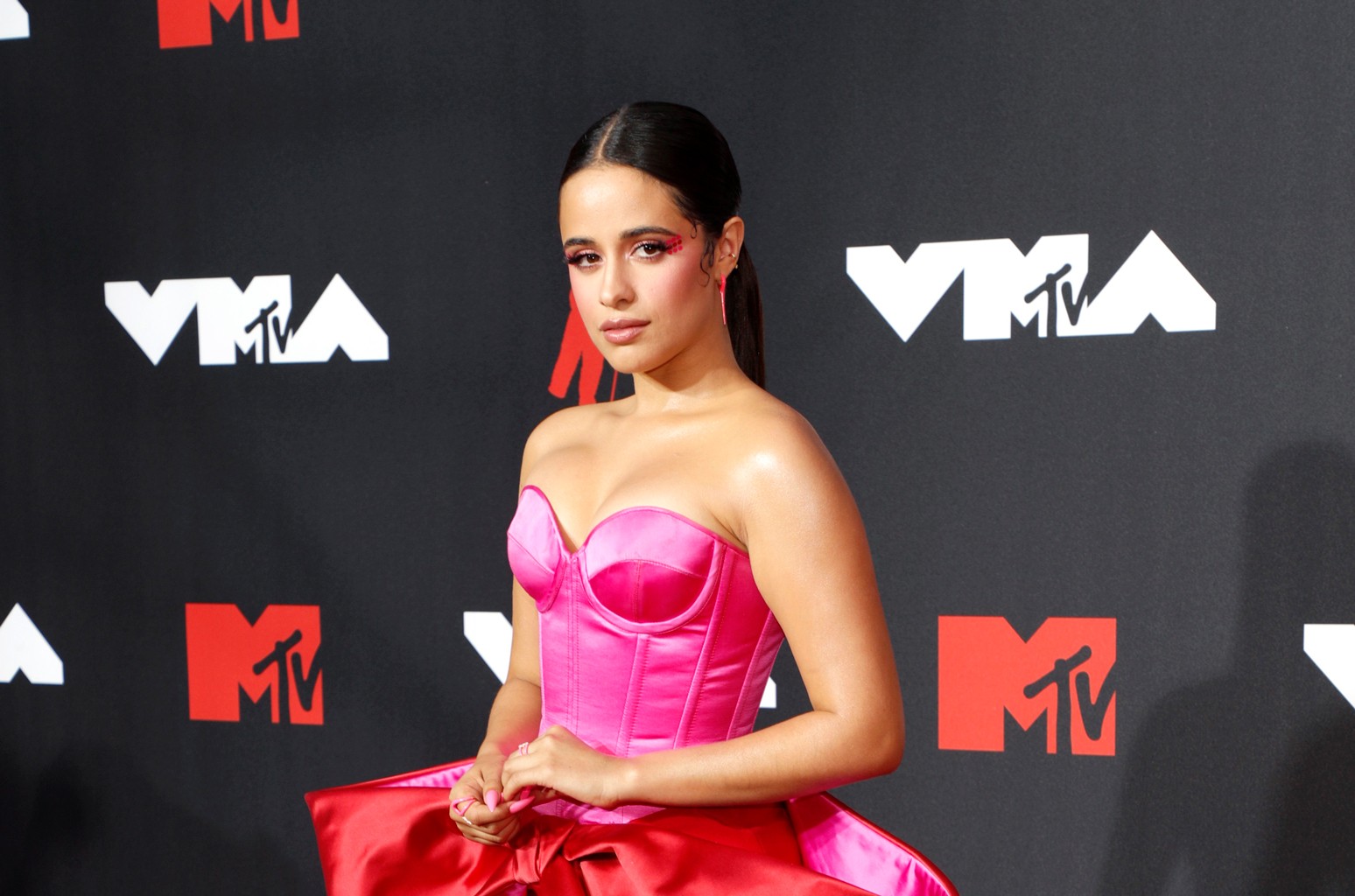 On Sunday (Sept. 12), Camila Cabello stole the show at the 2021 MTV VMAs with a sultry performance of her new song, “Don’t Go Yet.” The track will appear on her upcoming, third studio album Familia.

Cabello kicked off her mariachi-themed performance surrounded by a slew of dancers, all sporting bright pink, purple and black ensembles. For viewers watching the awards show at home, Cabello’s performance first appeared in black and white before vibrant colors were revealed about midway through the song.

Also during her performance, the songstress briefly showcased her dance skills before welcoming her longtime boyfriend and fellow artist Shawn Mendes to the stage. “Give it up for my guy Shawn Mendes,” she said as he began singing his tune “Summer of Love.”