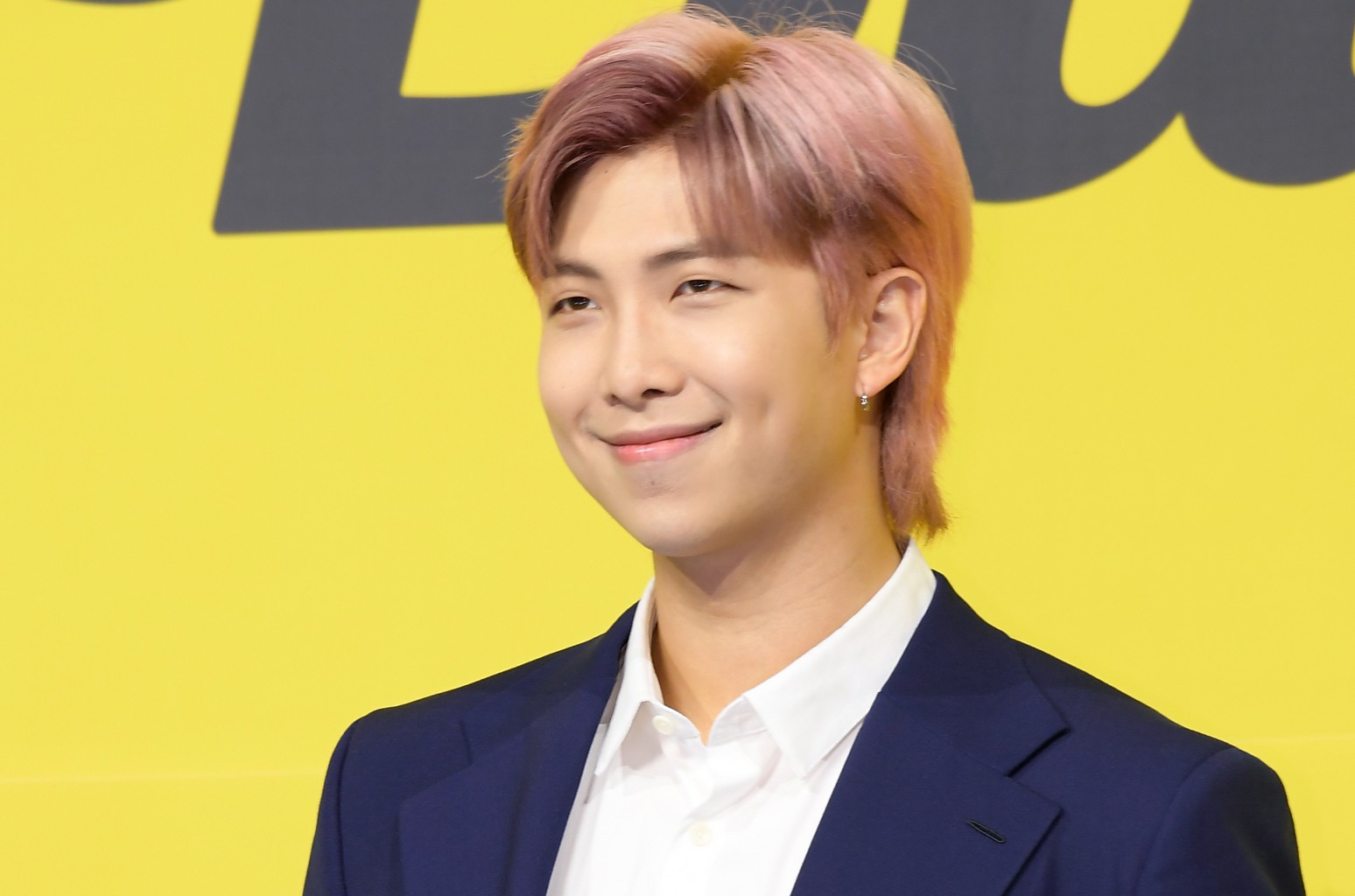 BTS‘ RM dropped a new track, “Bicycle,” as part of the group’s Festa 2021, a celebration of their anniversary that spans several days in June.

“Bicycle” rolled in on Sunday (June 6). BTS tweeted a link to their blog, which featured a stream of the tune.

The new song was produced, written and arranged by RM and John Eun. The cover artwork was created by artist Sungsic Moon.

RM previously charted for a solo release on the Billboard 200 in 2018, with his mixtape (or “playlist”) Mono.

Listen to RM’s “Bicycle” below.