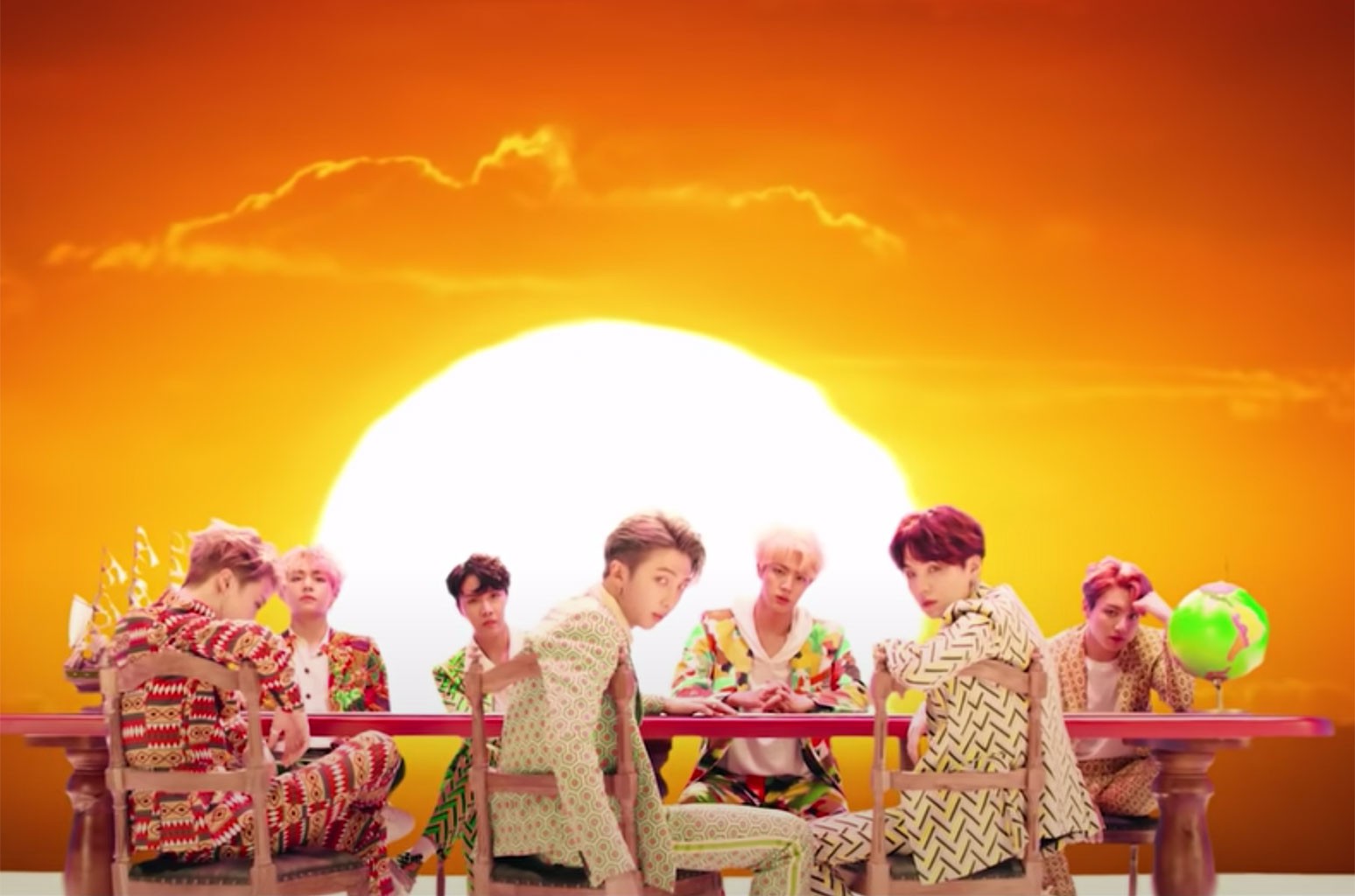 BTS is on a roll, and they have their extremely dedicated ARMY to thank for that. On Wednesday (Sept 15), YouTube announced that the video for BTS’ smash hit single “Idol” — which was released in 2018 — has become the global superstars’ sixth visual to enter the one billion views club on the video streaming platform.

When BTS released the “Idol” video in 2018,  fans streamed the visual more than 45.9 million times, breaking the record at the time for the highest amount of views for a video debut in 24 hours. Taylor Swift had previously held the record with her debut of the “Look What You Made Me Do” video, which racked up 43.2 million views within the first 24 hours of its release in 2017.

“Idol” was also a major hit for BTS — Nicki Minaj featured on the official remix for the song. It debuted and peaked at the No. 11 spot on the Billboard Hot 100 chart, where it would later stay for three weeks. The corresponding album for “Idol,” Love Yourself: Answer, charted at No. 1 the Billboard 200 after its release, and remained on the chart for a whopping 100 weeks.

Revisit the video for BTS’ “Idol” below.