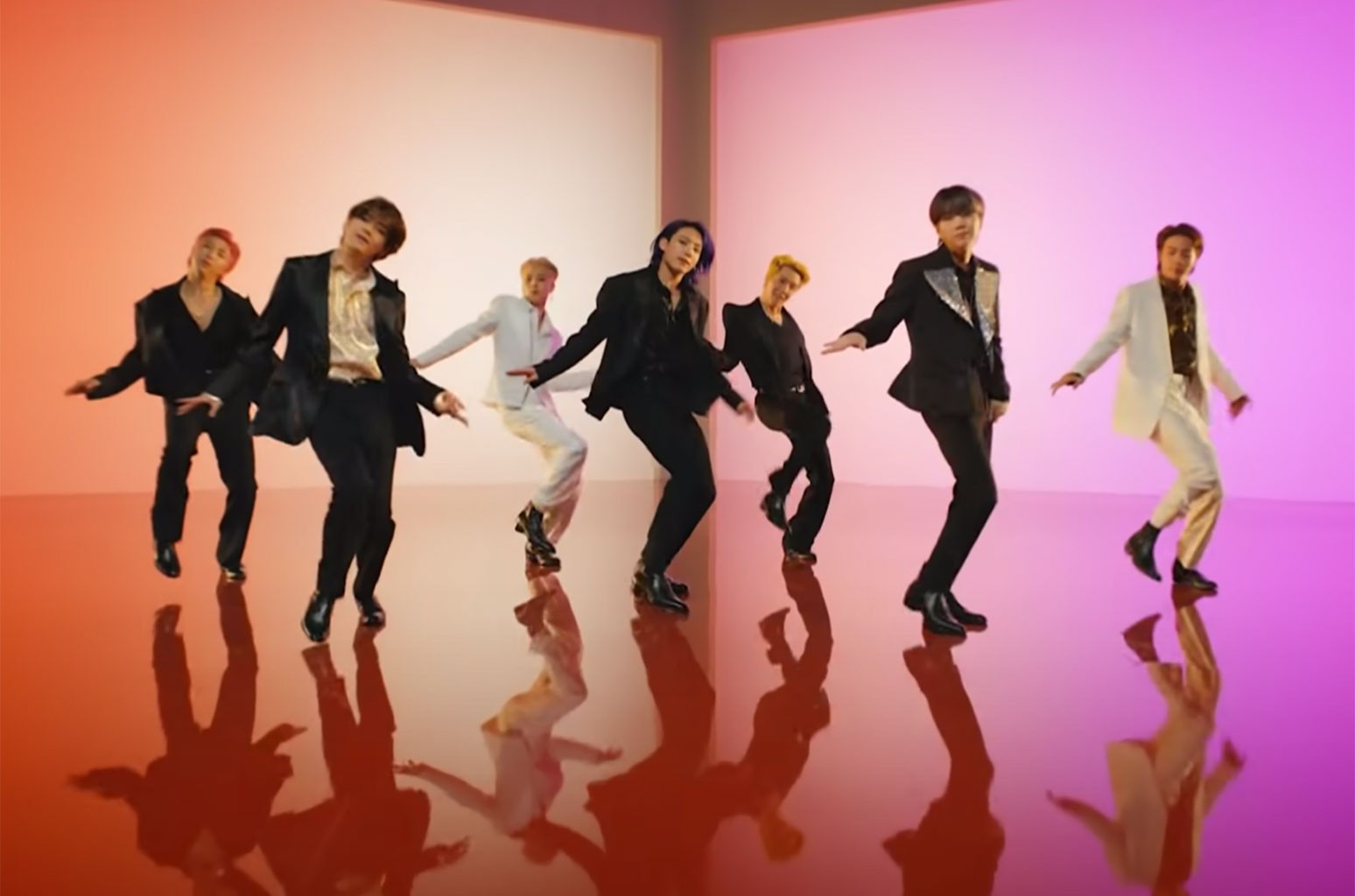 Billboard‘s two global charts (the latest of which are dated June 12) began last September and rank songs based on streaming and sales activity culled from more than 200 territories around the world, as compiled by MRC Data. The Billboard Global 200 is inclusive of worldwide data and the Billboard Global Excl. U.S. chart comprises data from territories excluding the U.S.

Chart rankings are based on a weighted formula incorporating official-only streams on both subscription and ad-supported tiers of audio and video music services, as well as download sales, the latter of which reflect purchases from full-service digital music retailers from around the world, with sales from direct-to-consumer (D2C) sites excluded from the charts’ calculations.

Second-Best Streams for ‘Butter’ Atop Global 200

The track was released in full May 21 after being teased on Alejandro’s Instagram account May 16, drumming up early interest in it — literally, as the artist sat behind a drum set, playing to the rhythm of the song, which departs from his typical reggaeton/urban vibe.

The Puerto Rican rapper and singer-songwriter achieves his first Global 200 top 10. He previously reached a No. 22 best in February with “Baila Conmigo,” with Selena Gomez.

The Weeknd and Ariana Grande’s “Save Your Tears” surges 8-4 on the Global 200, following its one-week reign in May. After the pair performed it on the 2021 iHeartRadio Music Awards, which aired live on Fox, May 27, the song sports worldwide gains of 19% in streams, to 73.5 million, and 35% in sales, to 20,600. (The Weeknd also won for male artist of the year during the broadcast.)

As on the Global 200, the song boasts the second-best streaming sum so far on the Global Excl. U.S. chart, following its arrival with 257.4 million outside the U.S. the week before.

Also in the Global Excl. U.S. top 10, Måneskin’s “Zitti E Buoni” reaches the region, led by its 31.5 million streams (up 6%) outside the U.S. in the week ending June 3. The Italian quartet’s track is the newly-minted champion of the 2021 Eurovision Song Contest, whose finale was held May 22.